All They Need is Clean Water 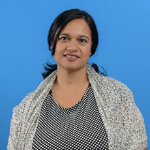 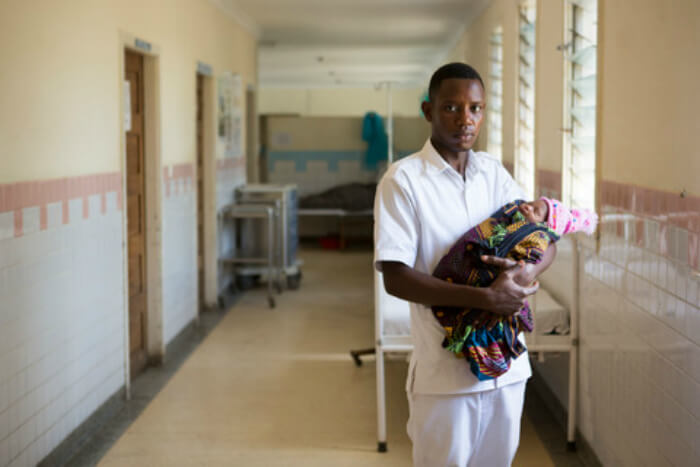 For better or worse, work is more than a job for some people, and it’s simply impossible not to take it home. Daniel Paulo is one of those people. Seeing Daniel at his home, in shorts and a soccer jersey, you might not guess his job immediately. In fact, it might surprise you to know that Daniel is a midwife.

The reason his work is so important to him is not only that he brings new life into the world, but it’s also that he can see the difference that he makes to the mothers and babies he cares for, and what he is giving his country as a whole:

“I chose to be a midwife so that I can help pregnant women and newborn babies. If I can help them, they are a great help to the nation.”

The first steps toward rebuilding lives

The work that Daniel takes home? He takes home meticulous tracking of the number of newborns infected by sepsis–an infection most often attributed to washing with contaminated water. When we visited his home, he had recorded 12 cases in the previous three months, which had resulted in the deaths of three newborns. If this sounds shocking, it’s because it is.

You see, the hospital Daniel works at is in Tanzania – and it only has running water for an hour a day. This makes it virtually impossible to keep clean, and that’s how infections like sepsis spread. Although around 30 women a day give birth in Daniel’s hospital, he and the other staff are sometimes not even able to wash their hands between deliveries. So while Daniel gives his job his all, the tragedy is that it’s still not enough.

Daniel discovered the heartbreaking reality of hospital life without clean water on his first night shift, the first time he saw a baby die from sepsis. Daniel couldn’t summon the strength to tell the baby’s mother.

“I cried. I couldn’t tell the mother. It’s very hard to tell a mother that her child has died.”

It’s this despair that drives him to take work home with him. From his house, he explains: “The papers I have here are the papers in which I keep records so that I can see the progress of the infection for the children – to see where we are coming from and where we are going. In this paper, there are only names of babies that have suffered from sepsis.”

Daniel knows that however much he educates staff and mothers about better hygiene, the best way to avoid sepsis is through the one thing that he can’t give them – safe, clean water.

You can help make sure that Daniel no longer faces the tragic dilemma of whether to leave his hospital in search of water or tend to mothers and babies in urgent need without washing his hands. So often, the simple gift of water is the gift of life.

Why We Say “Giving Birth”

Sarina joined WaterAid America in May 2014. She is a seasoned leader with 20 years’ experience in international development. She most recently served as Deputy Chief of Programs at Orbis International, and as Country Representative at WaterAid Ethiopia. Prior to that, she spent nearly ten years at Pact Inc., serving both in Washington, DC and overseas. Originally from Nepal, Sarina is now based in New York City. She holds a BA in Economics from Smith College, Northampton, USA and an MSc. in Development Studies from the School of Oriental and African Studies, University of London, UK.
Next Article