On Raising a Black Son in Today’s America 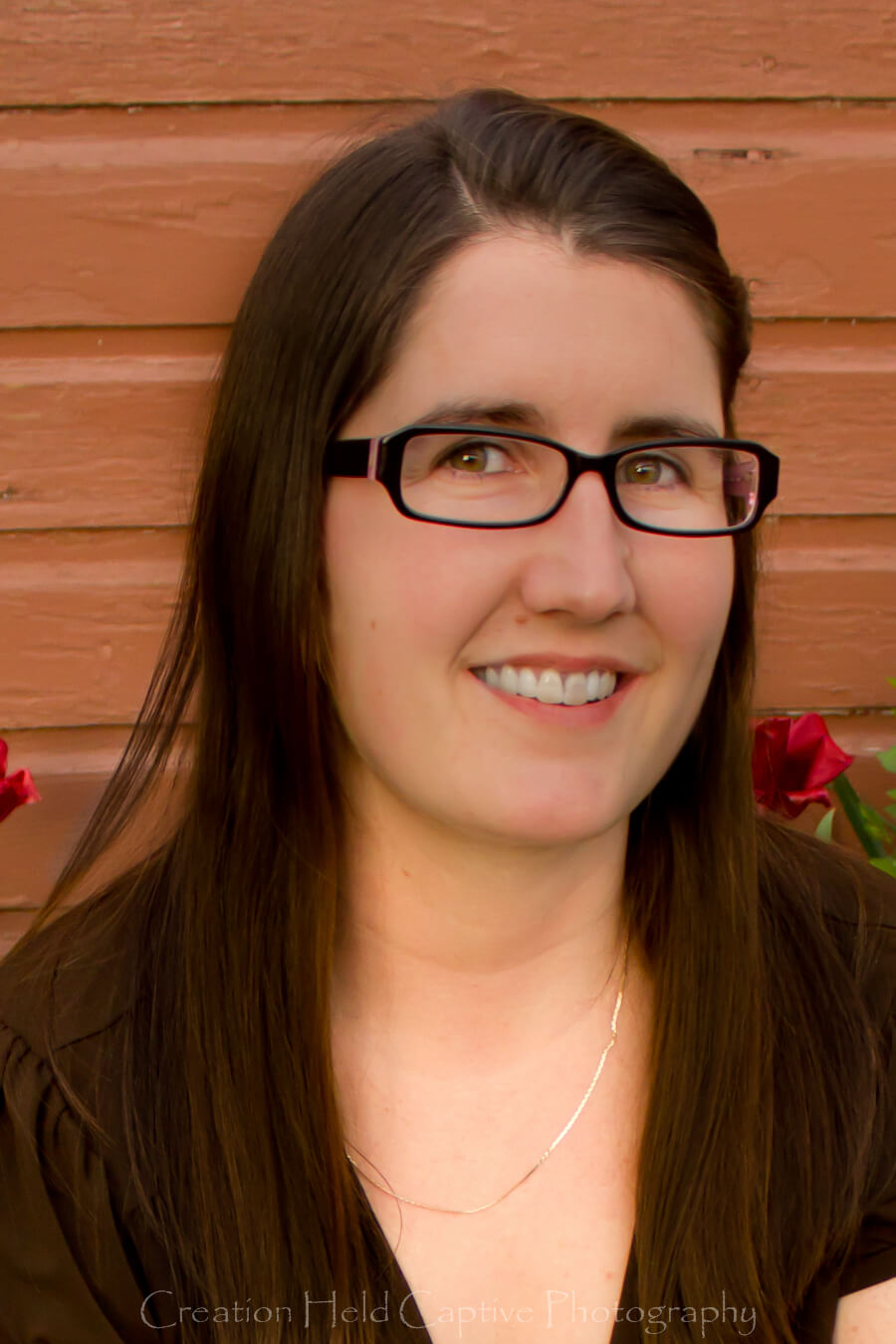 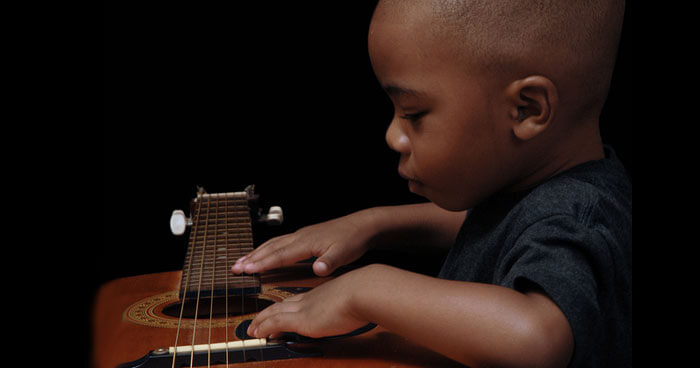 A few years ago a black teenager walked through my neighbor’s yard. Dumb? Yes. Disrespectful? Yeah. You don’t walk through people’s yards. It’s just common courtesy. My hackles go up if people walk through my yard, no matter their race, age, or gender. It was in broad daylight when this happened, and my then-5-year-old daughter and I were outside. I heard the woman yell to her adult son to go in the house and get the gun. Not wanting us to be caught in the crossfire, I brought my daughter in the house and called the police. They arrived in record time – apparently the word “gun” is a pretty big deal.

A few hours following that incident, I had a conversation with my neighbors and found out that they are extremely racist. The husband came right out and said “I have no respect for those people.” He started bragging to me that he had been a leader in the racial riots in the 70’s, like it was something to be proud of. His wife shushed him, pointing to my boys, as if THAT’S the reason he should keep his mouth shut, not the fact that he’s an arsehole. Sorry. It gets me worked up. These people live right next door to me. I am 100% white. My husband is biracial, black/white, but he looks white so they probably don’t realize it. My son is black, and my other son is mixed white/Hispanic. My daughters look white, but they have a black grandma, aunt, uncles, and cousins. They know that “Black” is part of their racial identity. And we live right next door to a family who will run for the gun just because a black teenager was stupid enough to cut through their yard. I wonder if a white teenager were to cut through their yard, if the response would have been the same. I have no way of knowing.

The thing that’s been on my mind this past week is my black son who is now only 3 years old, but will one day be a teenager. And shortly after that, he’ll be a black man living in a world where black men are looked on with suspicion only because of the color of their skin.