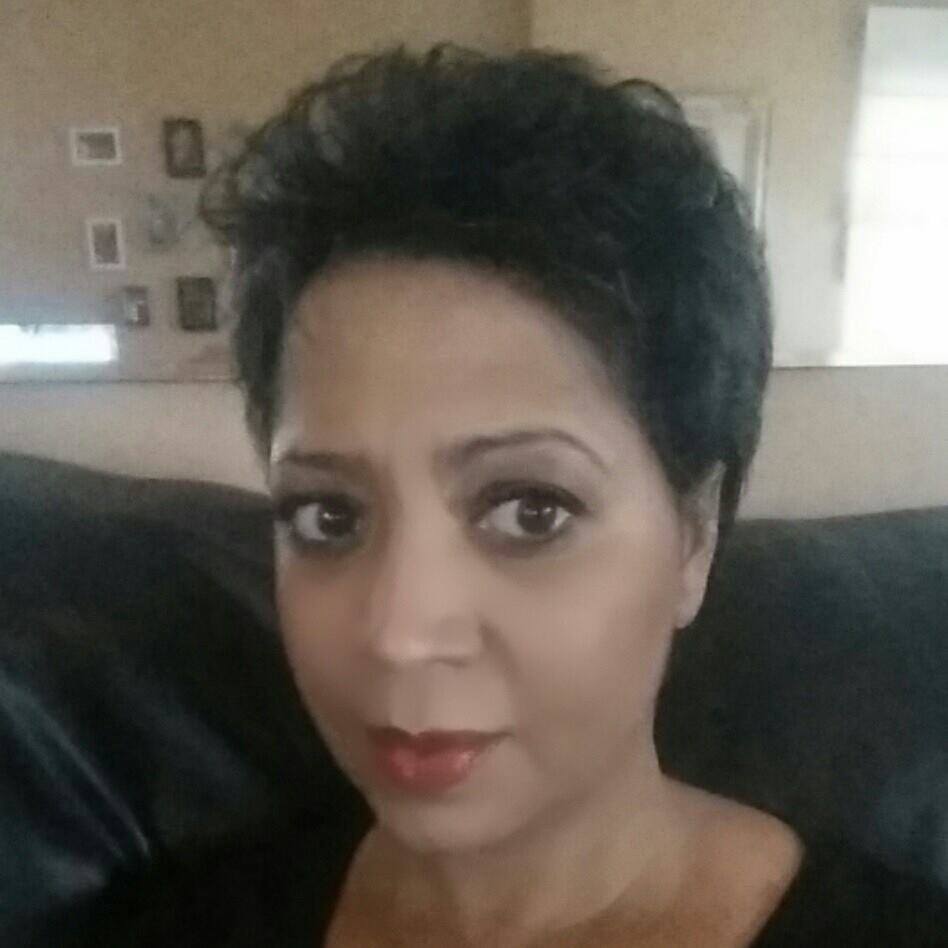 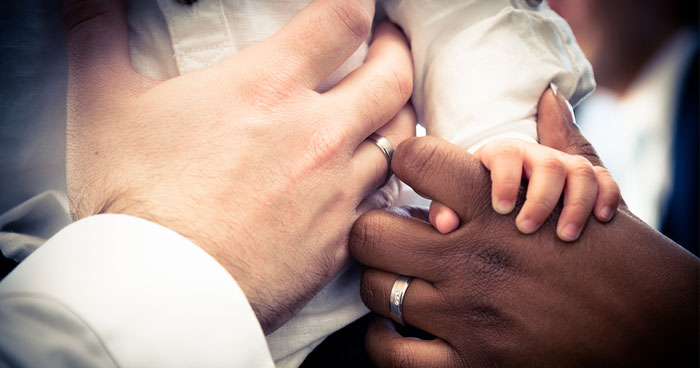 It was too early to head home on a much-too-rare date night when I espied the bar a few blocks from our house that I had long been curious about. From the outside, you could tell the seating capacity inside was fifty at most, and the name spelled out in glowing blue and pink neon letters was one I couldn’t pronounce.

The most I knew was that it was a few blocks from the Serbian orthodox church and the Serbian meeting hall so it must have been Serbian. Didn’t matter. It seemed like the kind of place where you walk in a stranger but quickly make friends with the neighborhood regulars and the friendly bartender who’d never forget your name or your drink after a first meeting. No frills, cheap drinks and probably a great jukebox with Patsy Cline and the Eagles in rotation.

No frills, cheap drinks and probably a great jukebox with Patsy Cline and the Eagles in rotation.

I convinced Jamie as much. We parked and went in.

As expected, it was dark and cozy, and I immediately liked the place. Also, as expected, it was a Serbian hangout. Handsome, dark swarthy people in soccer clothes, from leagues I guessed, were watching a soccer game.

At least they were watching until they saw us. Because at that moment, everything stopped. I mean everything. The bar chatter switched from English to a native tongue. The fruit flies buzzing around liqueur bottles stopped in mid-buzz.

Competing soccer teams and spectators on the television’s foreign cable network stopped. Everyone was staring. My “third eye” AKA my gut sensed it was “Fly in the Buttermilk Syndrome,” meaning that being the only black person in a sea of non-black people earns extra and longer gazes than if I blended in. Jamie’s never quite understood my third eye, but I don’t expect him to. It’s not part of his experience.

So when he leaned over and whispered, “Hey…this is not cool, and it could get out of hand real fast. We need to leave. Now. ” I realized it was more than my third eye and it was not about flies and buttermilk.

It was about us. More specifically, us being a mixed-race couple.

It was palpable. I’ve been in a lot of places where I’m that proverbial fly — from towns in Northern Wisconsin where the population’s so small there’s no need for a stoplight, to parts of rural Alabama where houses lean on sticks for support, to quaint villages in Ireland — and never had I ever felt in danger. Been given the double-take, yes, yet in this place — this neighborhood bar less than a mile from our home where there were neighbors with whom I certainly had interacted at the grocer’s, liquor store, gas station, drug store — here in this place: I was scared.

Then Jamie’s voice — strangely tinged with intimidation and fright — echoed in my head, and I decided no. No, we weren’t — to use the vernacular — going out like that. These folks were going to face — and serve — the very thing they didn’t like. I told Jamie to chill out and find a table.

Grinning ear to ear, I gave an oblivious excuse-me to the two glaring patrons separating me from the bar. Once at the bar, I ordered in my best businesslike-teetering-on-snobby voice “I’d like a Stoli Raspberry with seltzer and my husband would like a bottle of Lite.” And then topped it off with the sunniest, “Thanks so much!” and a “This is for you” tip. I brought our drinks over to where Jamie was seated and said “We paid for these and we’re going to enjoy them. Don’t hurry. At all.” We nursed the drinks…

…and then got the heck out of there. No use in tempting fate.

Meh. Weird, but not surprising. Not everyone agrees in crossing racial lines and that’s okay. That’s their right, and it doesn’t make them awful people. We all have our ideas about what’s acceptable and what’s not, and just because we don’t see eye-to-eye doesn’t make the person who disagrees terrible. Although I do believe that people who think along those lines limit their chances of meeting a BFF or Mister or Miss Right. But in the end, it’s just a difference of opinion. Besides, if we’d paint people who are against biracial/multiracial unions with a broad brush of nazis, radical racists or any other label, wouldn’t we be just as guilty as they are?

Now, what did bother me is that I probably had interactions with some of these folks — after all, they were my neighbors. We’re a community. Had they been thinking like they were acting that night all the years when they were scanning our groceries and checking our bags at the neighborhood store? Why didn’t the glare and hostility come out then? Maybe because they weren’t with others who thought the same? It’s a mystery to me. And an unsettling one.

Listen, I don’t believe it’s an “Us Against the World” situation, nor is my third eye constantly on high alert because progress is being made every day. Even big companies like Cheerios are starting to catch up with the reality of bi-racial/multi-racial families. Just look at this commercial if you haven’t already seen it. Mom who’s white. Adorable kid who’s bi-racial. Napping dad on the couch who’s black (some things are the same regardless of color).

YouTube posted the commercial and commenters praised Cheerios for reflecting another type of American family that’s barely portrayed in media. I watched it in delight, and it was only then that I realized this is what I had wanted to see for so long: a family like ours being portrayed as everyday. Typical. Normal. Just a family with a snoozing dad and a precocious kid. Today, the Huffington Post broke the news that YouTube had to disable comments because with the praise came malicious, ugly, race-baiting sentiments.

About a hundred years ago, then Governor George Wallace proudly stated, “Segregation now, segregation tomorr-ah, segregation forever!” Kudos to that Dixiecrat Segregationist. Seriously: kudos and then some because old George owned what he said.

He was proud to be standing there on the dais spewing his brand of patriotism with cameras on him and everything.

But before he died, he apologized for his words and admitted he was wrong about segregation and the overall blacks-are-less-than-people thing.

I believe George was only able to take back his words and his viewpoint — no matter how ugly, ignorant and stupid we think they are in retrospect — because he stood behind them in the first place.

If he had hidden his words
behind a white sheet
or under a social media platform pseudonym
or in a neighborhood bar with his buddies,
would he ever have realized how wrong he was?

I don’t think so.

So, my wish for the YouTube Cheerios haters and any neighbors who live with ugly thoughts under the cloak of a clique is not that they would change their minds and hearts, but that they would take a page from the late governor and own up to how they feel: use a real name in the comments section…or look me and my white husband and our beautiful intelligent kid in the eye the next time we see each other in passing and tell us our family’s messed up because it’s mixed up.

And then who knows? Maybe a few years down the road, they’ll be able to make a change too…just like old George.

What Martin Luther King, Jr. Means to Me

Rochelle is a Christian, Wife, Mom and a painfully human human. She's always co-steering a bi-racial family in a segregated town and sometimes fundraising, and sometimes rambling about being a mom and wife whose intermittent ambition rudely interrupts her slacker tendencies. Rochelle co-produces Milwaukee's Listen To Your Mother Show and was recently named a BlogHer Voice Of The Year; and you can find her personal blog at The Late Arrival.
Next Article