What Martin Luther King, Jr. Means to Me 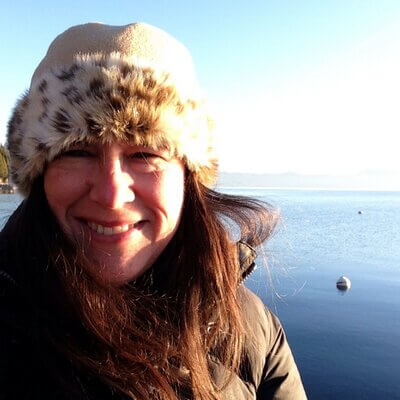 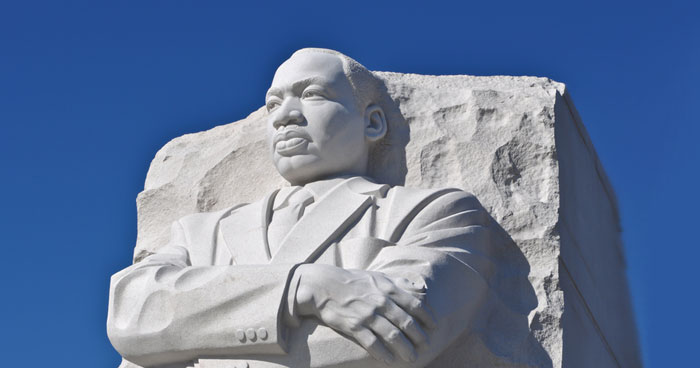 That’s not to say that MLK’s dreams of a day when ‘children will be judged not by the color of their skin, but by the content of their character’ plays true in every part of our American society, let alone our world.

But what it does say is what Martin Luther King, Jr. means to me.

With his death, I learned not to let history repeat itself.  I will not live my life allowing others to demean or discriminate based on race, sex, religion, sexual preference or any other criteria.

After MLK Jr. died, his daughter Yolanda began the crusade to keep his legacy alive.  Much of what he stood for revolved around his dreams for his family.  He taught them well – Yolanda’s dream of a national holiday in honor of his father is the reason we celebrate today.

Martin Luther King, Jr. was a man who served his country.  Not every man or woman serves the same way, for the same reasons.  MLK taught me to work for social justice and to carry that value on to my children, and the children I serve every day in the classroom.

As a white woman, I have never experienced racial discrimination.  I can only imagine the incredible frustration and anger one must feel when denied opportunity due to the color of one’s skin.  Because of MLK opportunities were opened for those who never imagined they would.

Before MLK education was not equal.  Black children were held hostage due to lack of equal access to knowledge.  Students were empowered to act and demand the right to the same quality of schooling being given to whites. Now, other underrepresented groups are standing up to be heard.

Martin Luther King showed the world that if you dream it, you can become it.  He provided hope for minorities, women, men and children who knew that they could be better, could do better, could live better than they were.

So today, as we honor a man who truly inspired a nation and influenced generations to come, please pause and think of what Martin Luther King, Jr. means to you.  Give thanks for his life and vision and lessons of peaceful protest.  And, if you can, try to imagine what our world would be like had he never held fast to his dreams.

Jennifer Wolfe, a mom and middle school teacher, loves nothing more than watching kids be brave, courageous and navigate the world, Combining love, health and hope with a colossal amount of emotionally-charged inquisitiveness, Jennifer attempts to simultaneously slow down and speed up time by trusting fate and the global community to teach us life’s lessons. Jennifer reflects on life’s lessons on her blog,mamawolfe.
Next Article