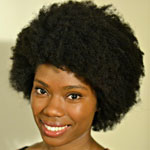 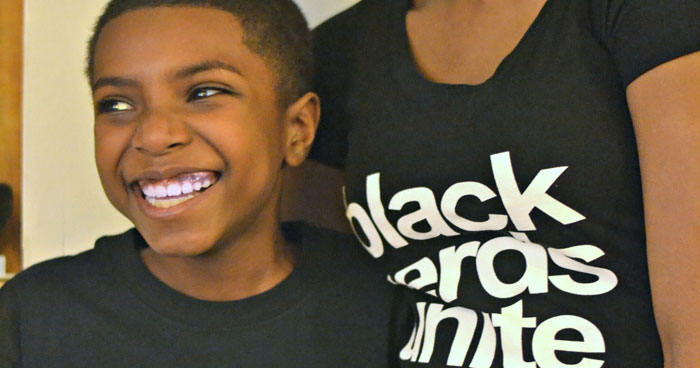 “Sorry for the delay, Mr. and Mrs. Martin. This will only take a few more minutes.”

Our son’s guidance counselor seems agitated, but appreciative that we were on time for our meeting. My husband and I have always loathed parent-teacher conferences, so having to wait even longer to have the last one of the night immediately frazzled us.

“No problem,” I said with a faint smile. With my husband on one side of the counselor’s door and me on the other, we crossed our arms and waited for the overbearing parent taking up our time to finish. There was only one issue: the counselor forgot to close the door all the way.

Inside was a father, his son, the guidance counselor and the elementary school Principal. The Principal’s voice was very recognizable, since I’d had many meetings with her during the school year about our son, his being bullied in school, and how concerned we were with the insane amount of work he was pressured to do in his 3rd grade year. Needless to say, we were one step from homeschooling our boy. She’d promised to make some changes since she could see how intelligent he is and how much of a bright light he was in school. He was a good kid that never caused any trouble. So, of course, he suffered the most in all of his classes.

As we waited, I kept all of these things in mind. There was much I wanted to share with the principal and the guidance counselor, and I needed my husband to join me this time so I wouldn’t lose my cool. Little did we know, what we were about to hear would make us both extremely angry.

“Sir, your son was suspended because of his use of a derogatory term on the school bus. No matter what you say, this ruling will stand.”

“But my boy would never say that. How do you even know that’s true? He told me he didn’t say it.”

“Well, Sir, we had many of the children say that he’s repeatedly called other kids on the bus that name. Even the bus driver said that she had to reprimand him a few times for harassing other students by using the term.”

“My boy would never say, “Nigger.” He don’t even know that word. I mean, we don’t say it at home, so he learned it from one of them kids that say it all the time. And even if he did say it, those kids are always running the in the streets after school. Their parents give them keys to the apartments and they don’t never pick them up from the bus stop. They make noises and block the cars. Nobody watch them and they mess up the whole neighborhood.”

“Sir, I have not heard of any children blocking anything or messing up neighborhoods. Be that as it may, that has nothing to do with this. Your son used a disgusting word, repeatedly, on a bus full of other children who can be influenced by his actions. He is suspended. If I had my way, he would be expelled. That behavior is deplorable, and I hope that you will take him home and explain that to him.”

“Can you at least take the suspension off of his record?”

At this point, my blood was boiling. In this small school, my son was interacting with other children that had no issues calling other brown boys and girls “Nigger”. He was 8 at the time. Just 8. I was lucky enough to not have anyone call me that name until I was a teen and could defend myself. This was unreal to me, and I was pretty much terrified to look over at my 6’1” 250-pound husband after hearing the conversation.

As the dad and his son exited the room, they both looked at my husband and me. I could see the fear in the father’s eyes as he realized that we had heard the whole conversation. I could see the anger in my husband’s eyes as he looked at this man’s face. We knew exactly who he was. He was our neighbor. His son rode the same bus as our son. His son had been calling my son “Nigger”. I won’t lie and say that I didn’t feel like striking this man dead in the face. I won’t lie and say that I didn’t want to take his son and put him over my knee. I won’t lie and say that I wanted to immediately sob deeply for our son. He never said a word about this, yet he knows how deplorable that word is, and how no one should ever call him that name. Ever.

This boy and his father were part of a family that constantly looked down on our family. Each morning, I took my son to the bus stop where he greeted this boy and his friends. The friends never responded back, all school year. This boy’s little sister used to be interested in playing with my little girl while we waited for her brother to get off the bus in the afternoon. Her mother constantly pulled her back, telling her to stay nearby. There was always racism there, I just didn’t want to believe it.

To be clear, this is not a Black and White thing. Actually, in our neighborhood, the Blacks and Whites are the minorities, and the majority of the families are of Indian descent.

Racism is not a Black and White thing. It’s a home training thing. It’s a generational thing. Something learned from the elders you interact with every day.

So, after that encounter, and speaking with the principal and guidance counselor that evening, we made our final decision about homeschooling our son. While we love being able to nurture his passion for learning, we also want him to be a kid for just a little longer. Not a black kid. Not a Nigger that “runs the streets” while their parents work. A kid. I know it won’t last forever, and that we can’t shield him from the cruelty of the world, but if this is one thing we can do to give him a chance to be himself before given a label by small-minded people, so be it.

Amiyrah is the owner of 4 Hats and Frugal, a website dedicated to finding the fun in frugality. She's a wife, mom of 3, Airman in the Air National Guard and ultimate fan girl of Star Wars and Nutella.
Next Article