Will Santa Return this Year? 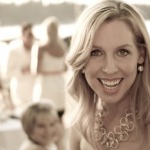 Each year the jolly old elf comes to our house. He slides down the chimney, eats a few cookies and shares a few carrots from our garden for Rudolph and the other reindeer. It is a tradition in our house to leave a letter of gratitude to Santa. As you can imagine, it is one tough night for him and his reindeer.  Last year there was a storm and the wind was howling which led my son to ask…Will Santa return this year?

<<<<< The following is Rebecca’s actual post. The previous paragraph was purposefully placed so nothing would be accidentally left on the screen if mom is reading Bonbon Break on her computer, or iPhone or iPad. Happy Holidays! ~Val>>>>>

I remember when I figured out Santa wasn’t real. I was about 11 years old and it just sort of came to me. I realized it had to be my parents who played Santa. I went to my mom and asked her if she was Santa. She simply said yes. And that was that. I wasn’t sad. I wasn’t disappointed. It all kind of made sense.

My own children are on the brink of this very discovery. My son is 9 and firmly believes in Santa Claus. He doesn’t understand why Santa WOULDN’T be real.

My daughter is 12 and a very mature 12. She has believed in Santa this whole time.

Until the other night. My daughter asked me to talk privately with her upstairs in my bedroom. I seriously thought this was going to be about when she describes in full detail the stuff going on in her body for puberty. Not that I don’t appreciate her candor, but I was settling down for another discussion of ‘down there’ mixed with ‘why do my nipples hurt?’

Instead, she hesitated, her eyes filled with tears, and she says, “I wish the internet didn’t ruin stuff. Santa Claus isn’t real.”

All I could do was wrap her in my arms and comfort her. As mature as she is, she always has been sad about growing up. She holds on to her younger self with so much sentimentality. A few years ago, she refused to get rid of these pajamas that were cocoa stained, 3 sizes too small and worn thin, just because she said they were her favorite and it didn’t matter that she couldn’t wear them anymore. She just wanted to HAVE them.

Deep down, I admit, I was somewhat relieved. Finally! I could use her as my ‘elf’. I could be upfront with cost constraints. I can tell her she’s not getting an iPad because Santa doesn’t make them in his workshop! This is awesome. So with my ‘there there’, pats on the head to her, I selfishly was fist pumping the air (in my head of course) thinking I’ve been spared this holiday season half of the lies and deceit that comes with our Santa charade.

But the poor thing. She felt like her childhood was over because she figured out there wasn’t a Santa. She wanted to continue in an ignorant blissful state of mind.

Here’s where somehow, from somewhere inside of me, I got the mom words to work right and make her feel assured that magic and mystery can still be found in life.

I told her that the things she has yet to experience are some of life’s most amazing moments. Her first kiss. When a young man proposes marriage. If she gives birth when her baby is placed on her chest. You get the idea.

I remember that feeling as a young adult when things of my childhood seemed smaller and less spectacular.

I promised Emma that she will still get goosebumps and butterflies for things. That anticipation will still have its place no matter who is bringing what presents on Christmas Eve.

When I was a child my mom told me a story about the friendly beasts on Christmas Eve. It was a story that she was told when she was a child. That the night Jesus was born, the beasts laid down next to one another no matter the species. They could communicate with each other. She still refers to Christmas Eve as the Night of the Friendly Beasts.

I told Emma that regardless of Santa, there still can be wonder and amazement and joy on Christmas Eve. For us, Christmas is the birthday of Jesus, and I do feel a stillness in the night air. A pause inside my heart that says, be quiet and feel this moment. Hold on to what is dear. Even if it’s not the tingly feeling of a six-year-old wondering if she’ll hear Santa’s sleigh bells, it is a feeling of hope, anticipation, and peace.

Of course, it’s hard to let go of the things we enjoy. The myth of Santa for Emma was special to her. I’m glad Emma is enjoying her childhood enough to want to keep living in it and not feeling desperate to just grow up already.

ABOUT REBECCA: She is a wife of one, a mom of two and she drives a minivan. She might serve on the PTA, she might wear yoga pants, but don’t underestimate the cliche that is her life! These are her confessions of a middle-aged drama queen.

CONTINUE READING STORIES LIKE THESE IN THE FAMILY ROOM 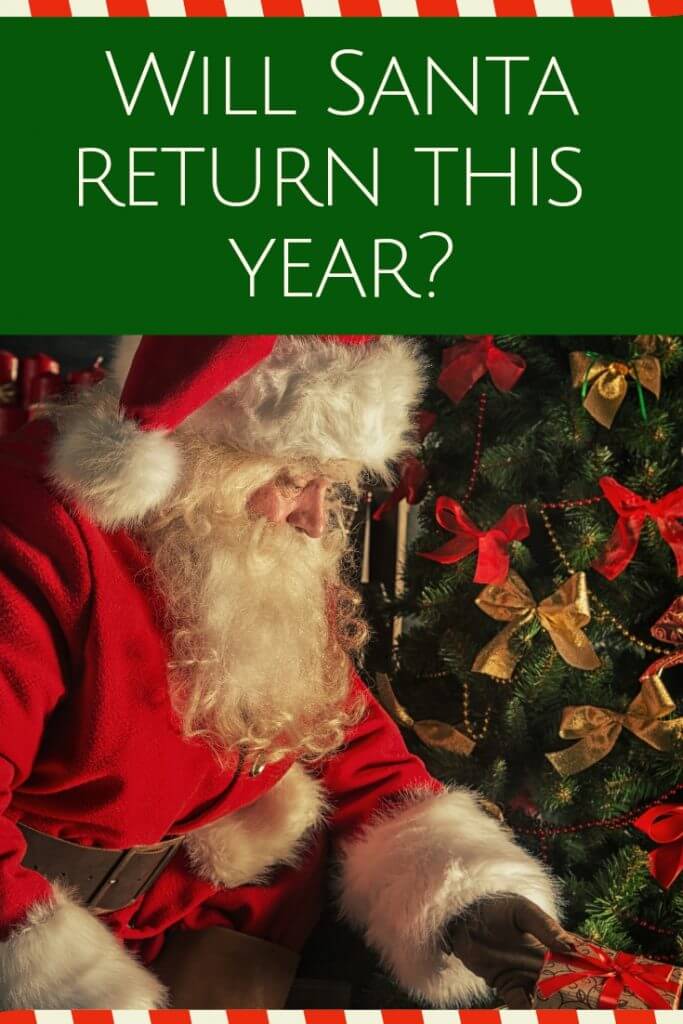