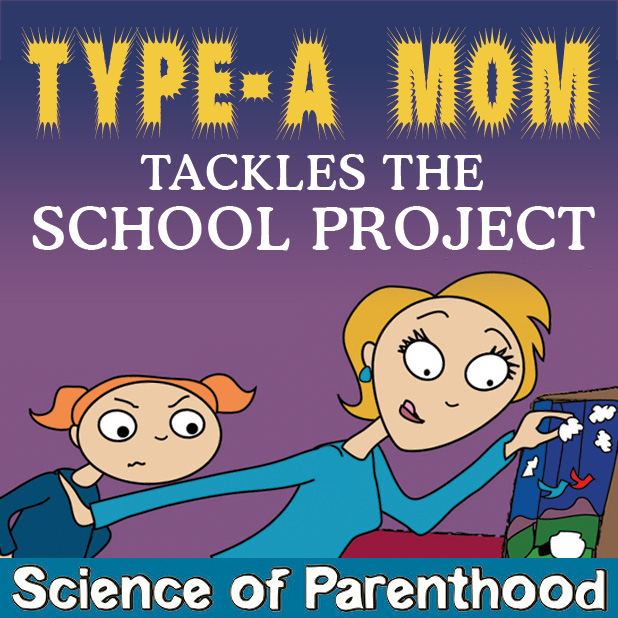 Time to spring into action – Gather supplies! Make coffee! Formulate a plan! Drink! All! The! Coffee!!

And all while maintaining her laser-like vision for the project despite the numerous, (dare we say nefarious?) attempts by the child to snatch it away and Do. It. All. Wrong.

From her time as a corporate project manager , TAM knows that it’s vital to foster ownership of the project from the key stakeholder. Now that the child can read, TAM will need to make an actual list of the child’s ideas. Gone are the days when swirls and curlicues would suffice. This is merely a team-building exercise; this list will not interfere with TAM’s real action plan.

It quickly becomes clear that the child could be more of a liability to the project’s successful execution than previously anticipated.

The child remains stubbornly undeterred. Another distraction is clearly required to keep the project on track.

The child returns from her fruitless search, more eager than ever to participate, but finds herself stuggling against the confines outlined by the project manager.

The project manager resists the urge to fire the underling from the project, realizing that as key stakeholder and ultimately the one charged with the final presentation, her buy-in and cooperation is imperative … if inconvenient.

Child: “Why can’t I tape it?”
TAM:   “Seriously, if you touch that one more time I’m going to lose it.”
The child puts one small piece of tape on the project.
TAM:   “PLEASE tell me you did not just touch that!!”
Child: “UUGHHH!”

Risk of failure is too great; the project is at a critical juncture. Hard choices must be made.

TAM:   “TIME FOR BED!!”
The child give a final, feeble protest then slinks off to bed.

Having successfully vanquished the forces of disruption, TAM is left to complete the project in peace. The next day, her heroic efforts earn a gold star from the teacher …and more than one suspicious glare from the rest of the classmates’ mothers.

It’s all in a day’s work for Type A Mom. 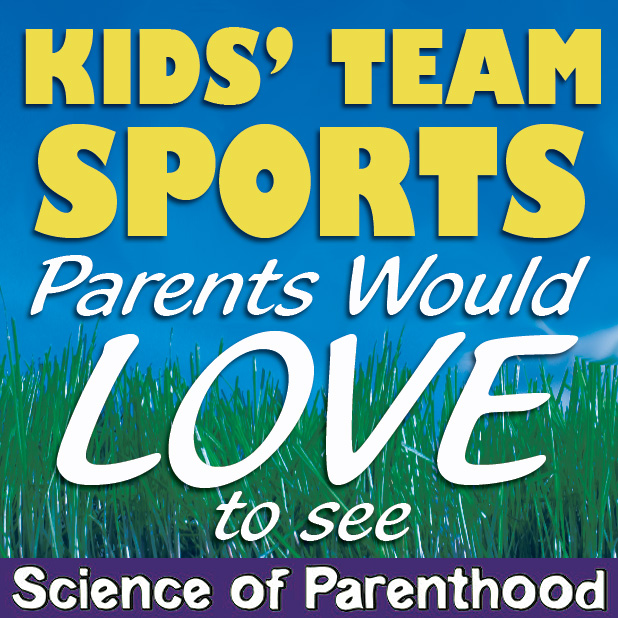 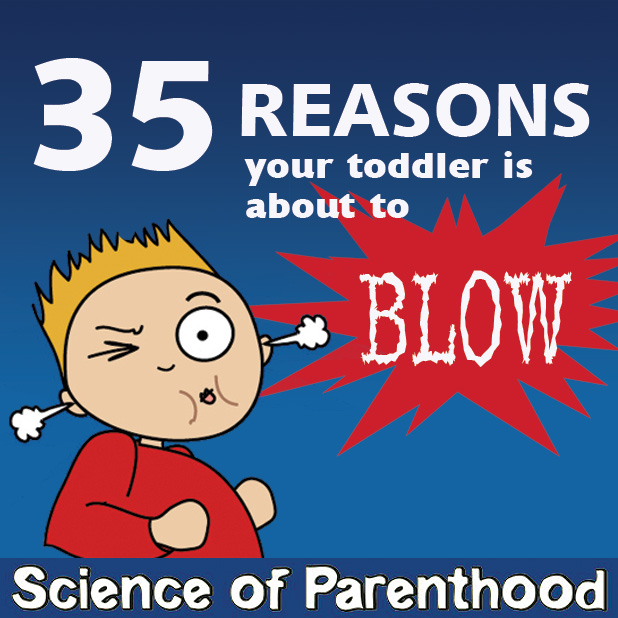