That Ain’t A Puddle You Want To Jump In 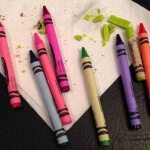 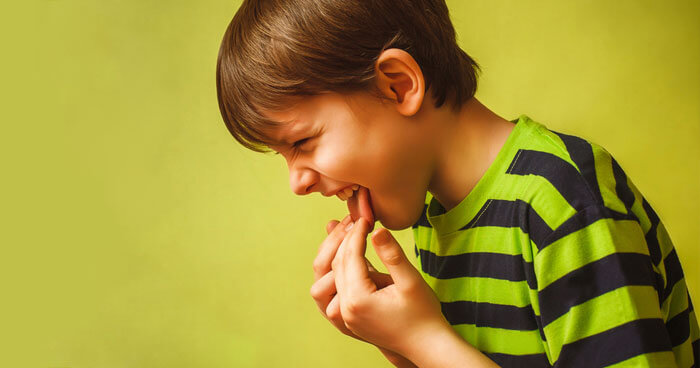 The entire career of Motherhood is broken down into two parts. 75% of motherhood is yelling instructions to children through a closed bathroom door. The other 25% is exchanging bodily-fluid horror stories with anyone else who has ever parented for more than 45  minutes.

Dealing with disgusting bodily functions quickly becomes a topic of interest wherever more than one mother is gathered. In fact, it becomes a BADGE OF HONOR, when you win the gags and open mouthed stares of other moms after exchanging fluid-filled horror stories. Every mom knows this. It’s a competition.

“You would not believe what came out in Everly’s diaper,” comments Jessica at her park date. “I found a small pinecone, a medium-sized stuffed buffalo, a jade earring and a zipper.”

“Oh, you don’t even want to KNOW what happened when Lilith and Crispin had the flu last week,” responds Amanda. “Let’s just say that we are replacing the carpet and the wallpaper in the entire second story of our house. And then we had to pour gasoline on an armchair and ignite it on the lawn.”

“I can top that,” says Lauren. “Brighton had a bloody nose, diarrhea, vomit, snot, and pee,and then he took off his diaper and finger-painted with all of it on the dining room floor. During dinner. While my husband’s boss was visiting.”

In light of that disgusting revelation, with gawks and stares and solemn looks, the moms concede defeat and pass Lauren the blue ribbon. A moment of silence follows while the ‘losers’ silently thank God they haven’t had the privilege of the same experience. Yet.

One moment, I was sleeping peacefully in my warm bed, the next moment I was schlepping sheets, bedding and pajamas down to the wash after my toddler’s entire load of guts exploded in his crib. All day long he continued to vomit, much to my dismay and silent cries of protest.

The next day I was praying that maybe, just maybe, this illness wouldn’t spread. It was not meant to be. Not long afterward, while I was knee deep in the baby’s diarrhea, my oldest son sprinted into the room and excitedly informed me that the 7 year old was actively spewing her stomach contents all over her bed. “It’s all over her hair mom!” He said with excited amusement, “And she just keeps going!”  I’m sad to say he wasn’t lying. There she was, sprawled out on her top bunk, covered in sickness, less than a foot away from the garbage bag she was instructed to use.

This is probably the perfect place to mention that there were no sheets on her bed. No mattress pad. Just a craptastic puddle of vomit in the middle of a bare naked mattress, which soaked up every bit of fluid like a sponge. The lone pillow that had been on her bed, was gathered into the (dry) garbage bag and hauled out to the dumpster.

By the next night, I was flat out exhausted. The laundry had been piled high, the dirty dishes were having secret rendezvous and breeding on the counter-tops and the house was a general wreck. I drank  two cups of chamomile tea, moved the baby to her very own room for the night and remarked that I was so happy to go to bed and get a full night’s sleep.

As I was blissfully dreaming about dark chocolate cupcakes, bubble baths and library books, Oldest entered my room at 1:47 am, hovered over my relaxed body and said, “Mom. MOM, [Tough Guy] just threw up all over his bed.”

Of course he did.

Inebriated from the effects of strong chamomile and sleep deprivation, I staggered in the darkness down the hall and managed to clean-up the pathetic, puking dude and move him onto a pile of towels on my floor next to my bed. It wasn’t long before he was at it again.

I held his small shaking body as he horked up two vacuum cleaners, a cotton gin, lavender sweat socks, three broken kazoos, a smoke alarm and a rubber boot. Then, coughing, he finally laid back down on his towel and fell asleep.

For exactly an hour.

And then we repeated the entire process all over again, all night long.

Despite the torment of the week, there are still several pieces of good news:
This particular tummy virus only lasted around 24 hours per person, which is still nine long days of perdition, but better than a virus that lasts several days.

My husband slept soundly in a warm bed through all the bouts of nighttime illness, and I didn’t hurt him for that.

And lastly, he and I succumbed to the virus, but on different days, so our kids still had one parent who was able to yell the word “NO” repeatedly.

The bad news is that one of us didn’t make it. My daughter’s mattress died. She’s been camping on her bedroom floor until we buy a new mattress next week. We hauled the mattress out back and put it down, like Old Yeller.

And the fact that I had to kill a ‘Beauty Rest’ mattress might just make me the temporary holder of the blue ribbon.

This post was syndicated with permission to BonBon Break Media, LLC 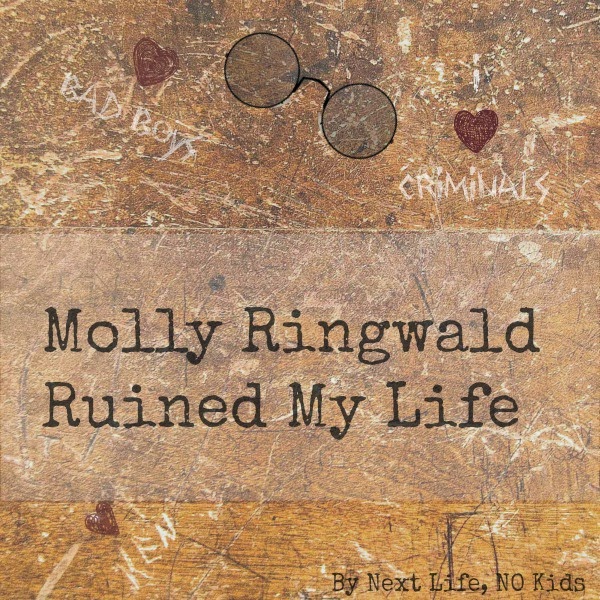 Mrs. Diaz is a wife and mom who lives in the Pacific Northwest in a loud, chaotic household filled with nose-miners, ankle biters and the occasional bike-riding dinosaur. She shops at Costco and can't eat a salad without bleu cheese dressing. Every day she tackles parenting, the home-education of seven children and a massive pile of wet underpants. She chronicles the ups and downs of large-family living at her blog Chewing Crayons and hopes you'll come find her there.
Next Article