Why I Love/Hate My Phone 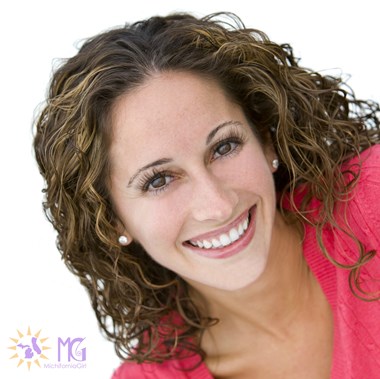 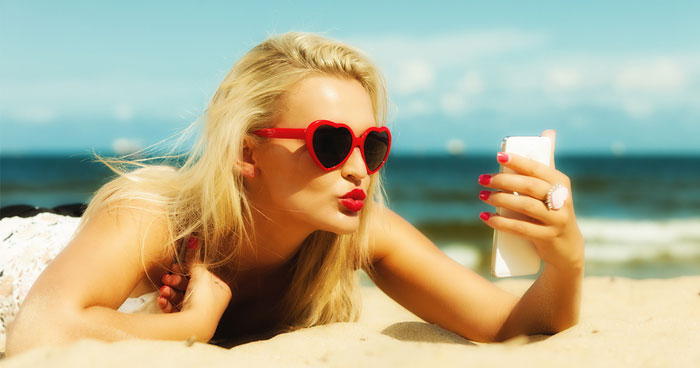 I plan to be the meanest parent in the Universe.

Not yet, I hope. But someday. For now, my toddler adores me because I serve milk in her favorite two-handled cup and because I am big enough to push her on the swings. But one day she will ask for a phone because all of her friends have one, and I will say no.

It’s not that I’m opposed to “screen time.” I get it. The novelty of a mini tablet was the only way our daughter survived the five-hour flight when we moved across the country, and Daniel Tiger is a semi-fixture in our house.

And yes, eventually she’ll have after-school activities, or she will need to be picked up from a friend’s house, or she will miss the bus—and the chances of finding a payphone are akin to spotting a T-Rex lumbering past you on the sidewalk. So when she can handle the immense responsibility of carrying the World Wide Web in her pocket at all times, I will need to reconsider my stance (and impose some strict limitations—sorry not sorry, baby girl).

But before she “needs” one? That’s a big fat nope.

Look. I would be lost without my phone. LOST. And I mean that literally: we moved from Michigan to California just a few months ago, and I am still clueless about the location of most things. If I didn’t have a virtual map with me at all times, I’m pretty sure I’d leave to go to Target and end up somewhere in the vicinity of Nebraska.

Plus, now that everyone I know lives across the country, I’m especially dependent upon my phone. My parents have to connect with their grandchildren via FaceTime, and I survive on a social diet of texts and calls from my Michigan friends, whom I miss so much it’s sometimes painful. What did people DO before such technology? It must have been tough to maintain long-distance friendships via carrier pigeon.

And honestly, that built-in camera is a small miracle. It’s so convenient to pull it out whenever I see something I need to remember. I snap everything: scenery, handwritten lists, and yes, the occasional selfie. I save screenshots of texts, emails and Instagram posts that make me happy. Like most parents though, just about every gigabyte of space is occupied with photos of my children. Some of my most precious memories are contained deep inside that cellular device, which means I have a mini panic attack whenever it gets misplaced.

I have spent the last 12  years teaching speech to your high schoolers. They are wonderful, hilarious people with rich life experiences, but some of them are afraid to communicate if it demands more than 140 characters, or if they need to use a method other than texting.

The scariest part? It wasn’t always like that. I’ve literally witnessed the transition from my place at the podium: each year, more and more of my kids claimed to have an insurmountable public speaking anxiety. Each year, an increasing number of them opted to take the “online speech course” (um, don’t ask me…) instead of the one that required them to, you know, actually speak.

No one likes public speaking. Well, not no one—Ashton Kutcher can deliver an effortless, motivational acceptance speech about work ethic, and I guess the President of United States eventually gets used to the whole addressing-a-crowd thing. The majority of us tend to feel a little uneasy, though. Totally normal.

With any and all downtime, they turned to their phones instead of each other. They sometimes sat in eerie silence, feverishly selecting the perfect emoji. “Put the devices away!” I begged. “Interact with the living, breathing human beings around you!” They tried to humor me. They really did. As some students pointed out, “This is SUPER awkward, Ms. B!”

And that’s exactly why we need more practice.

The kids will absolutely admit this to be true — they’re pretty awesome that way. They have brilliant, beautiful minds that need space to breathe, create and connect with their world and with each other. They need some forced “unplugged” time—long enough to bridge that ever-widening gap between a six-second Vine and real life.

So if I cringe at the sight of a zombie toddler swiping at a phone in the grocery store or at a group of adults ignoring each other while they occupy the same table in a restaurant, it’s only because I have watched the spark begin to dim. Real human connection is dissolving — and if we’re not careful, our children may never know that it existed.

So when my daughter eventually turns five or seven or ten, she will not be gifted with a brand new iPhone 13, and I will be the meanest parent in the Universe. And that will be okay. She may hate me for a while — and I may hate myself, because you know what? It is so much quieter, so much more peaceful, to just give a kid a phone and shut her the hell up. SO. MUCH. EASIER.

But someday she may be afraid of her own voice, and I want to help her learn how to use it.

This post was written by Melissa Bowers exclusively for BonBon Break Media, LLC.

Melissa Bowers is a high school teacher from Michigan who, at six months pregnant, just moved (reluctantly) across the country. Now that she's in California, she spends her days soothing a newborn, wrangling an almost-three-year-old, and wandering around the two locations she can find without using Google Maps. Her work has been published on Scary Mommy, and she writes about moving and mommyhood at MichiforniaGirl.
Next Article