Keep It Social from the week of August 16 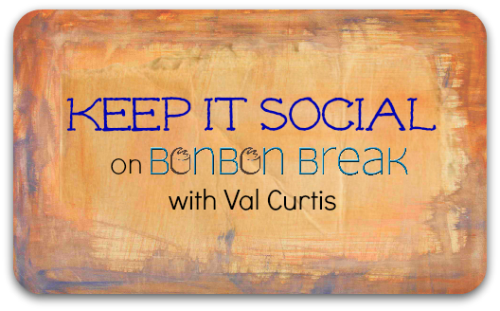 I really made some great connections with people this week on Twitter. We chatted about meaningful things like:

@ErinMargolin I used 3 curling irons of different sizes, plus I had a perm. I don’t even understand it now. @BonbonBreak @GDRPempress

Ever had SO much to do you can’t choose what to do first, so you just flip between Twitter and Facebook? Yeah, me neither. #overwhelm #fb

And of course there were the tweets that gave me a good chuckle:

I was really tired earlier but missed my window and am now wide awake. I think I’m a four year old.

Check out Casey’s post and video on Bonbon Break this week!

Parents and future parents BE WARNED: pinworms are a thing. http://t.co/BOvIqIDl4d

Introducing the girl to Solid Gold. Because I believe in a classical education.

That we need to post signs reminding people to pick up their dog’s poo is our greatest failure as a society. That—and Truck Nutz.

…and I will leave you with that.

Thanks for stopping by and until next time… KEEP IT SOCIAL!