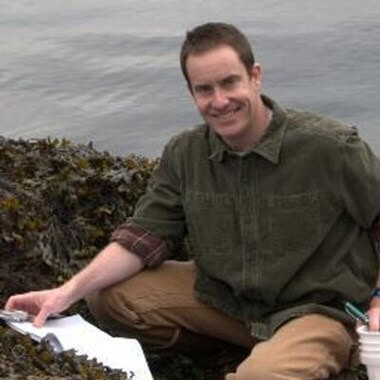 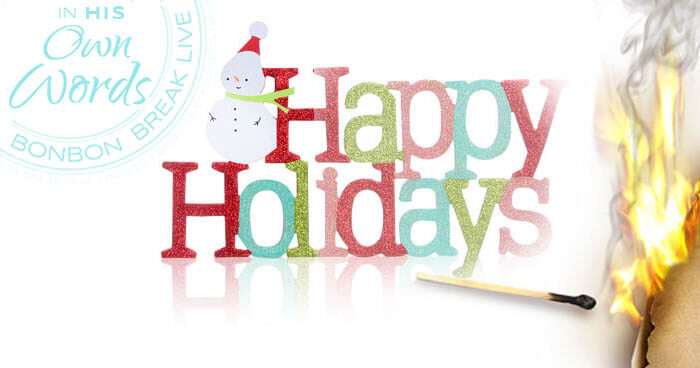 I just got a flyer in the mail from one of those big online photo companies offering me 40 percent off if I order my holiday cards now. Once upon a time, this would have set off a feeling that I was behind the curve for sending those cards in the mail, but no longer. This isn’t because I’ve become so organized that I had already ordered them by the first day of Fall, nor is it because I’ve become so curmudgeonly that I’m skipping the whole holiday season. No, it’s that over the years, I’ve come to realize that one holiday is about as good as another for connecting with old friends.

To be clear, I’m not at all grumpy about Christmas cards; I’m far from it. I like getting them, I like seeing how old friends’ kids are growing up and what part of their lives they choose to highlight. I’m amused by the range of effort: there are those who clearly get a professional photo shoot every year and those who grab the one snapshot off their phones where everyone’s eyes were open. I even really like the letters that some people send out that seem equal parts about updating their friends, and embarrassing their children.

I have one friend whose card is always like magic. She gets out scrapbooking tools and die-cutters and different colored paper and makes each and every person a gorgeous card with a personal note. One year, she sent a perfect little paper coffee cup, and my daughter pretended it was hot chocolate for the next six months. Every time I get one, I’m totally touched.

So please don’t drop me from your list just because I didn’t get around to sending you a card within the traditional winter holiday time period. Instead, join my holiday card revolution.

A few years ago, by the time I finally got around to placing my card order on December 26th, I realized it was silly to order Christmas-themed cards, so I went with a New Year’s one instead. This was a revelation.

Listen to Moose O’Donnell read his post Cards For All Seasons on STITCHER , iTunes or simply click here:

Okay, as thoughts go, maybe it doesn’t sound so brilliant, but mull it over. The weeks before the holidays are busy. There’s work, there’s school, there are parties and dinners, and trees to trim. It’s not like that giant box of peppermint bark is just going to eat itself. Seriously, the last thing I have time to do is wrestle my address list. Suddenly understanding that these old-fashioned paper connections could happen at any time of the year means they can happen on my terms when the timing makes sense.

This revelation was so freeing that the next year I blew all the way through January before getting around to thinking about cards. That year I sent Valentine’s Day cards to all and sundry. That felt a little weird, actually. I send cards to a lot of people I really care about, but more in the “I love you, man, you’re the best” sense rather than the champagne-and-canoodle-by-the-fire interpretation usually associated with Valentine’s Day. So Valentine’s Day sort of works, but isn’t necessarily my favorite.

The following year was better. I realized, why not choose a silly holiday that would pop up in people’s mailboxes like a shot out of the blue. That year it was late January, just in time for Groundhog Day on February 2nd!

The only real challenge with this idea comes from the fact that the card printing companies don’t have great options for non-standard holidays. There are any number of choices for Christmas, Hanukkah and Kwanza and many others. But Groundhog Day? Not so much. Embracing the notion that any holiday can be your card muse may require a bit of creativity with the more generic themes on offer at the card stores.

Last year presented an especially amazing card opportunity.  It was 2015, and that meant that March 14th wrote out as 31415. Oh, be still my geeky heart: that’s Pi Day to more decimal places than it will be for another century! (for those of you without geeky hearts, Pi – or Π if your browser is up to the task – is a mathematical constant, the first digits of which are 3.1415926. Geeks get really excited about it, and take it as an excuse to eat pie on March 14).

But don’t despair, you haven’t missed the fun. Pi is generally rounded to 3.1416, so 2016 is another great Pi Day card year. And after that? Next year, it might be St. Patrick’s Day before I get around to it. But keep those cards coming; I promise I’ll return the favor eventually.

ABOUT MOOSE:  In addition to getting creative with holiday card timing, Moose O’Donnell likes to get creative in the kitchen, often by mixing electronics and power tools. His kids usually think this is hilarious (his wife sometimes agrees, depending on the resulting mess). He dabbles in marine biology and medical innovation, both of which benefit from electronics and power tools. He thinks Pi day is about as good as a holiday gets. Check out his projects on Moosecraft.

This post was written by Moose O’Donnell exclusively for BonBon Break Media, LLC