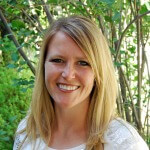 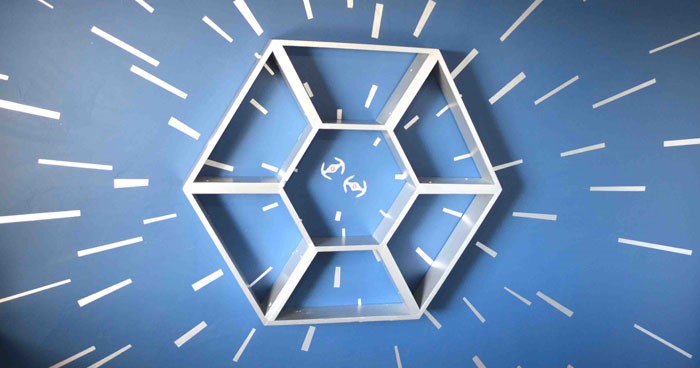 My son was begging me to paint his bedroom walls – not only to paint them, but he wanted a Star Wars Room. I thought it would be awesome to create a hyperspace wall, and everyone knows that you can’t go through hyperspace without a fighter ship, right? I designed a large fighter ship shelf to be the center of the wall (free plans are included!). He said that I need to add more ‘good guy’ ships, but I think we are off to a good start.

ORGANIZATION 2013 by Tidbits from the Tremaynes

One of The Easiest Pallet Projects Ever by The Space Between

Amy loves her tools! She grew up on a farm and fixing everything was part of daily life.She learned early that with the right tools, you can build and fix anything. In between chasing two pint sized helpers, she shares DIY handyman tutorials, craft patterns and furniture plans.
Next Article