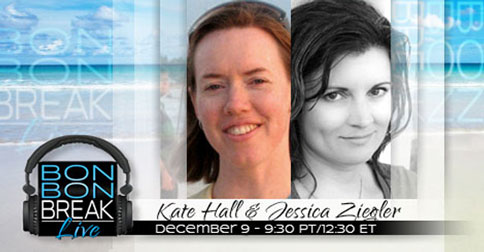 In this episode, Val was chatting it up with Jessica Ziegler and Kate Hall LIVE . They discussed their recent inspired project where they went from a concept to a Book in one month! 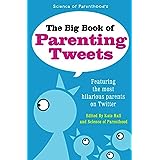 The Big Book of Parenting Tweets
Twitter isn’t just for breaking news and celebrity stalking—it’s also a goldmine of the funniest comedy online. Jokes? People tell jokes on Twitter? YES, they do. And they are hilarious! “The perfect book for parents who want — NEED — to laugh, but don’t have time to sit down and read a daunting book. Grab it, head to the bathroom and lock the door until they find you!” —Jill Smokler, aka Scary Mommy

The daughter of famed New Yorker cartoonist Jack Ziegler, Jessica divides her time between coming up with book ideas on insanely tight timelines, directing social web design for VestorLogic and Trail Sherpa and sketching out science-y principles on her drawing tablet for ScienceofParenthood.com. Jessica is also the creator and publisher of StoryTots, a series of customizable children’s books. She lives in Denver.

If anyone’s looking for Kate Hall, check Twitter first. That’s where you’ll usually find her. She loves Twitter so much that she created the blog, Hall of Tweets, devoted entirely to — you guessed it! — Twitter. Besides her Top 10 Funniest Tweets lists, she conducts “Beyond the Bio” interviews, giving fans a “behind the tweets” peek at their favorite Twitter comedians.

Named one of the 100 Top Twitter Users in Chicago, Kate also routinely makes HuffPost Parent’s Funniest Parenting Tweets of the Week. Her tweets are regularly featured on Modern Mom and NickMom.

When not on Twitter or writing about Twitter, Kate blogs at Can I Get Another Bottle of Whine?, where she writes laugh-out-loud stories about the reality of life. Her essays have also appeared on Chicago Parent, The Huffington Post and in The HerStories Project anthology.

LISTEN TO THE PODCAST:

Leave your questions for these women in the comments below or email them to Val at val@bonbonbreak.com before the show!

BBL: From Blog to Book