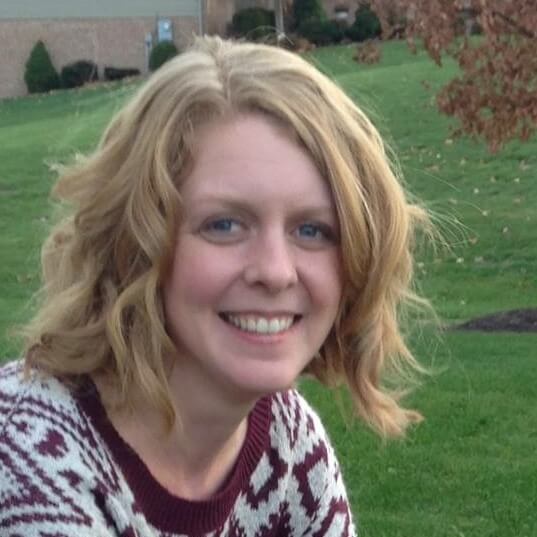 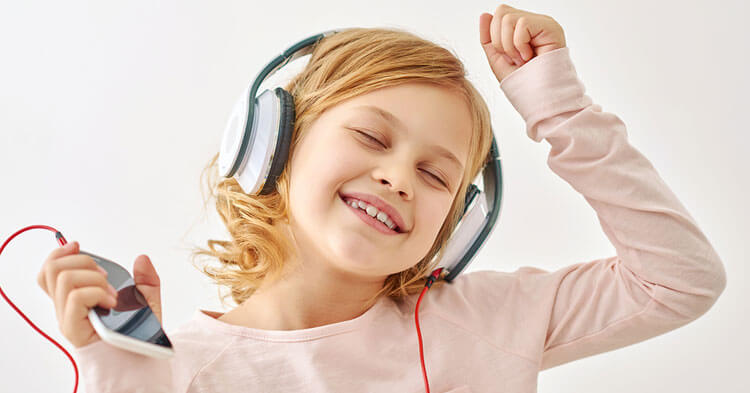 Pandora is one of my most powerful childcare tools. Music can reach children in ways I can’t. It boosts their moods. It soothes them to sleep. Additionally, music improves language development, and the limitless musical styles provide a wealth of sensory stimuli for toddlers and babies.

However, finding radio stations that both the kids and I can enjoy proves a challenging task. While I do suffer through some genres I don’t love for the sake of the kids, I refuse to listen to children singing “Mary had a Little Lamb” or “Itsy Bitsy Spider” all day. Here are my 10 go-to Pandora stations for when I’m with the kids. 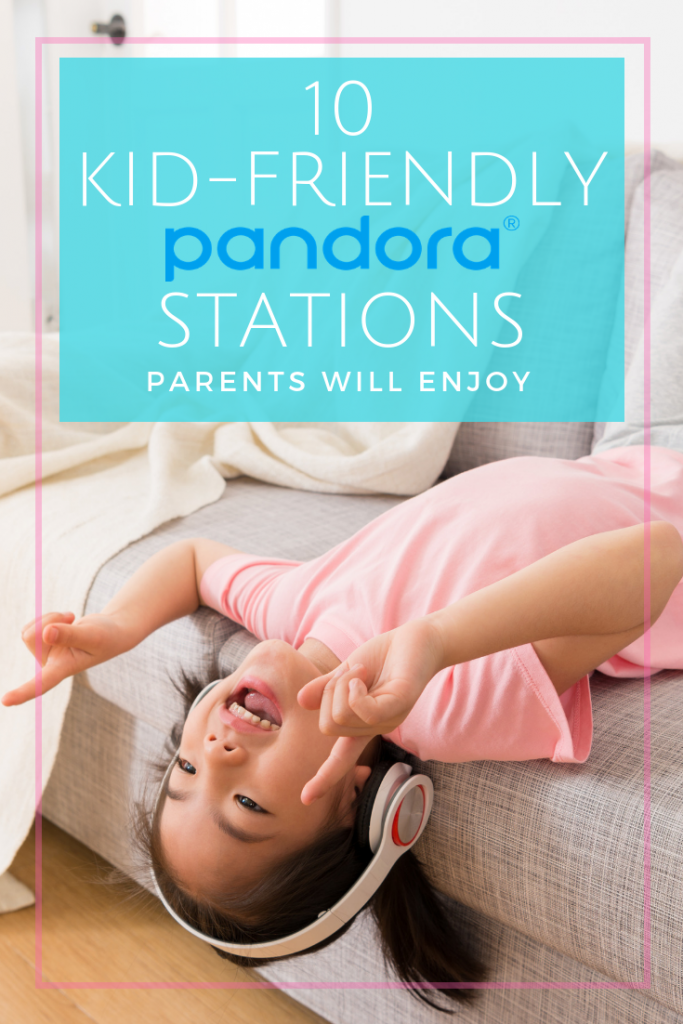 READ MORE POSTS LIKE
THIS IN THE PLAY ROOM

This post was written by Michelle Philips exclusively for BonBon Break Media LLC. 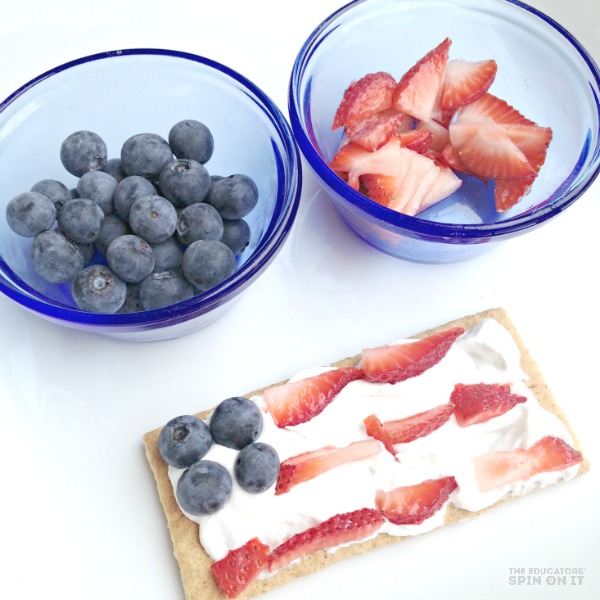 Michelle is a freelance writer and professional nanny from Pittsburgh, PA.
Next Article