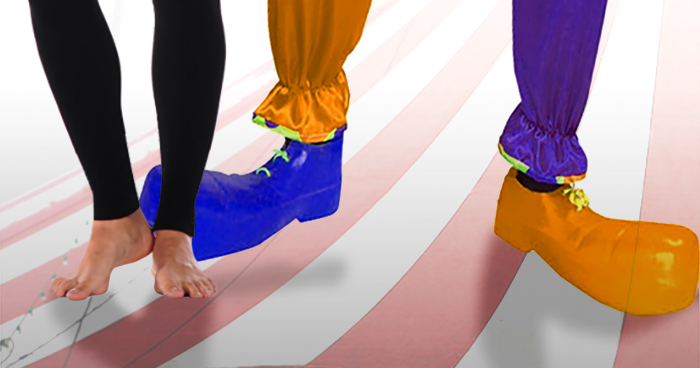 To be clear, I am in no way making light of the recent back and forth on a woman’s choice…that is, to wear or not to wear leggings.  However, it shines a bright light on what is wrong with the great gender divide!

There are two simple points that need to be addressed:

First, it should always begin with ME:

For starters, self love and respect need to be addressed here. Especially as parents, we are constantly providing for others, so there is nothing wrong with a little positive egocentricity. You should be the most important person to you. Take care of yourself, respect yourself, love yourself and allow yourself to feel good. If that involves wearing something comfortable, like leggings, feel free. Happiness breeds happiness.

Second, I really need to talk about the HE portion of the conversation:

I love my wife more than I can explain. The sight of her simply warms my soul (most of the time) because of all that she is and who we are together. Is that because I am God-fearing or because I successfully struggle to keep my horse blinders to look at her and no one else? Absolutely not.

Do I notice other women? Certainly…with sexy leggings or big floppy clown shoes! I also notice nature, art, life and the world around me. The thought that I need to stay in my cave or that women need to modify their actions simply because I can not “control my lustful thoughts” says so little about half of the population.

When we make certain things taboo (i.e. the female figure) simply because of fools who make absurd choices, I think we are giving into the ignorant.  Should we modify our world based on their idiocracy? I think not.

READ THIS NEXT: A Letter to the Boyfriend from Daddy-O

This post was written by Daddy-O. Exclusively for BonBon Break Media, LLC