Nature’s Song of Summers Past 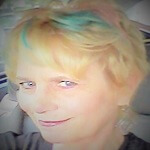 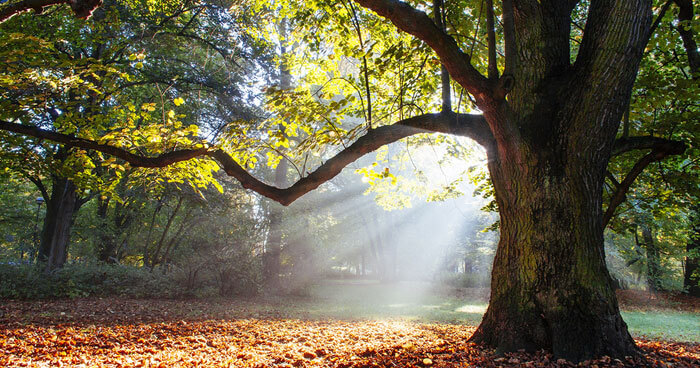 I never realized how much I cherished their abrasive melody until my children were grown and I found myself alone with thoughts that didn’t revolve around school, schedules, cooking or market lists.

It’s unmistakable; the extraordinary symphony composed, orchestrated and performed by the impassioned male cicadas in hopes Lady Love will answer their calls. It begins as a distant, plaintive cry, steadily graduating into a pulsating hum. Before long, the harsh whirring crests into a lusty, wailing cadence reverberating throughout the treetops as these bug-eyed balladeers join together in a perpetual canon, harkening the arrival of summer.

They lament unremittingly from mid-afternoon til long past midnight, eventually lulling all within earshot into quiet slumber.

I vividly recall sitting on my back deck, a glass of Pinot Noir in hand and thinking, has it really been years since they have serenaded me or had the noise of motherhood and life itself just drowned them out? Surely it was the latter, for they were as constant and consistent as the moon and stars.

I closed my eyes, purposefully savoring the deep cherry tannins swirling on my palate, inhaled the sweet aroma of mimosa wafting past me on evening’s subtle breeze and exhaled a long overdue breath, a breath, it seemed, I had been holding in for years. Their sound, that rhythmic cicada crooning, danced in my head, proving far more intoxicating than the empty bottle of wine at my feet.

My thoughts meandered down memory lane recalling days when roller skates and bikes were our only modes of transportation, streets were illustrated with multi-colored chalk rainbows and hop-scotch boxes and our yards were always littered chaotically with abandoned flip-flops, hula-hoops and jump ropes. It was summer; a time when our calloused feet were far tougher than the soles of our dusty old school shoes.

We traveled in a small pack, meeting after breakfast and not returning until our stomachs were empty and our bodies exhausted. Snacks were a necessary commodity mid-day and we descended upon alternating houses when feeding time approached. We burst in, usually 4 or 5 of us, like a small plague of locusts. We foraged and fed on whatever was readily available. Mothers dreaded the sound of our calamitous arrival knowing well the fate that would befall their kitchens.

The vision of open cabinet doors, countertops littered with wrappers, half-filled glasses of water and juice, partially peeled and eaten bananas and the inevitable smears of peanut butter and jelly brought back clearly the sound of my mother’s voice angrily screaming “OUT” with her finger pointed at the screen door as we clamored past in herd-like fashion.

It was the lit street lamps, not a parental shout or whistle that beckoned us home for dinner. Once fed and bathed, we often congregated outside in our pajamas to capture lightening bugs which would later illuminate our pitch dark rooms in the wee hours of the night. And always, without fail, were the cicadas in the background, their sound so familiar we barely noticed them.

Lying in bed at night before slumber’s veil landed, the call of the last few orange-eyed minstrels would slowly wane like an unwinding chainsaw, sputtering in a descending pitch and gradually disappearing into the still of the night. Why did I only notice them when they were silent? Without fail, I would drift off to sleep before I could ascertain an answer.

Now, many decades and empty wine bottles later, I lay in bed and listen. I picture them in their dark, dusky shells with their large translucent wings, sitting high atop the tree branches surveying all the world with their bulbous buggy eyes, their abdomens vibrating and shaking to produce their unmistakable courtship cantata.

Sometimes, if I listen carefully, I can distinguish between two very familiar yet distinct cicadas exchanging pleasantries and flirtatious banter. It comforts me to think their eventual silence means they are nestled together on a hearty oak branch, happy and content their unwavering search for love was not in vain.

I’m always saddened when I see the first of the fallen tree-top troubadours lying motionless on the sidewalk. It marks not only the end of their days but the end of summer’s reign as well. There will be many cold and windy nights before they fly summer in on their wings and the trees are abuzz with their arrival.

But come again they will, as constant and consistent as the moon and stars and with them they will bring to me the smell of mimosa, the taste of rich bodied wine, the whispering night time breeze and always without fail, memories of childhood and the long, hot, song-filled days of summers past.

This post was written by Mary McLaurine exclusively for BonBon Break Media, LLC. 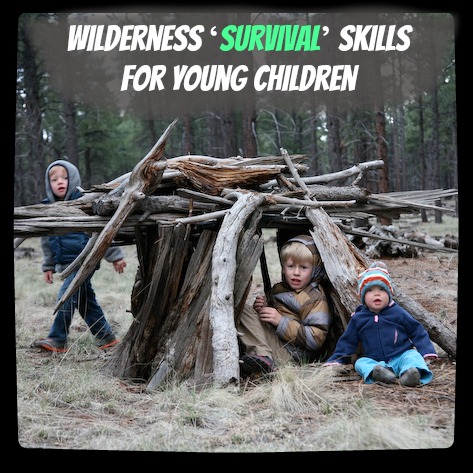 Wilderness Survival Skills for Young Children by Outside Mom

Other than writing about love, life, laughter and gratitude, Mary McLaurine’s passions are her family, friends and her deep ancestral roots to Scotland. She embraces the Peter Pan philosophy, “Never gonna grow up, not me”. Life is but a blink of an eye, cherish the fairy dust moments.”
Next Article