My Son is Different, but Definitely Not Broken 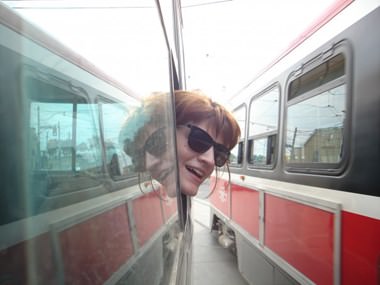 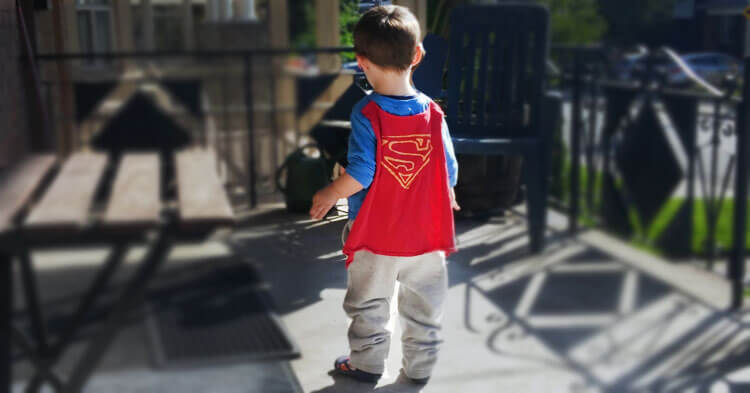 Four years ago, when my son’s pediatrician called, I immediately panicked. I had never actually spoken to a doctor on the phone before. They always say, “We’ll call you if we need to,” which translates to, “No news is good news.” I braced myself for bad news.

We had discovered a small bony growth on our 4-month-old son’s rib shortly after he was born, and our pediatrician wanted to be sure everything was okay. Earlier that day, he’d had a series of X-rays, hence the reason for the doctor’s phone call. The conversation was brief. She simply relayed what the radiologist told her: Bony abnormalities throughout the entire body. An uneven number of ribs. Some ribs fused together. And the grand finale: most of the bones in his body were, to some degree, broken.

From the beginning, this little 4-month-old-with-hundreds-of-broken-bones both amazed and confused doctors. I quickly learned that medical tests don’t always echo how a patient presents in real life. His X-rays painted a picture of someone who shouldn’t have been able to roll in both directions. But he was rolling. He shouldn’t have had the degree of neck control that he had. But it was there.

The onslaught of genetic tests began. Soon after, a microdeletion was found, something that neither my husband nor myself had. Unfortunately, geneticists have no idea what the affected genes actually do. And in an even stranger twist: our son is the only person on the planet with this particular genetic difference. To this day, doctors still haven’t found anyone else with my son’s symptoms.

Four years ago, the picture painted for us was one of loss. Our son lacked the ability to build proper bones in his body, and we lacked the ability to see through the murky waters of an idiosyncratic diagnosis. We saw a boy who was failing to meet milestones, who couldn’t gain weight, who had a thick medical file officially stamped with the word “deformity.”

All I could see, when the diagnosis was revealed, was a future ripe with uncertainty. Of living life in a bubble, trying to protect a frail, delicate boy in a world that, quite frankly, doesn’t quite cater to the frail and delicate. My concerns weren’t trivial. They were realistic and warranted. We prepared for the worst.

At any given moment, there’s a parent somewhere in the world listening to a doctor give them similar news. It’s terrible. It’s simply one of the worst things you’ll ever hear. But that’s the thing — hearing it, out loud, for the first time, is probably the worst part. Surviving that initial phone call is no easy feat. Any parent who has done this deserves, at minimum, a one-hour round of applause. Other news will come, but it pales in intensity.

Afterwards, survival mode continues. But what if, in addition to surviving, a tiny bit of thriving starts to happen? Perhaps even laughter, joy, and then, eventually, acceptance?

A propensity for broken bones is a mere hiccup in my son’s development. The pattern is familiar now: he falls down, breaks something, has X-rays, and gets a cast. If the bone doesn’t heal properly, the surgeon eventually operates. It sounds terrifying, but — I pinky swear — it’s really not. It’s our routine, and we’ve embraced it as a part of his life.

We accept the hard parts; we problem solve. We speak highly of the medical equipment he needs in his life and try to frame it in a positive light. Casts hold wonderful secrets, that, when taken off, reveal brand-spanking-new superhero legs. His wheelchair and walker give him the power to move and discover and play without getting tired.

Just like when my son rolled over and moved his neck when X-rays claimed he couldn’t, he has surpassed many expectations. These days, he attends junior kindergarten and loves Lego, Super Mario Brothers, and his little sister. He especially loves snow and is completely dumbfounded by our lack of it this winter.

The doctors never explain that part over the phone.

This post was written by Jennifer Philp exclusively for BonBon Break Media LLC.

Jennifer is a teacher and mother of two children. Her son was born with a rare genetic disease that has resulted in a variety of health conditions, two of which are a penchant for Dora and all things Thomas.
Next Article