Awesome Apps That Teach Kids How to Code 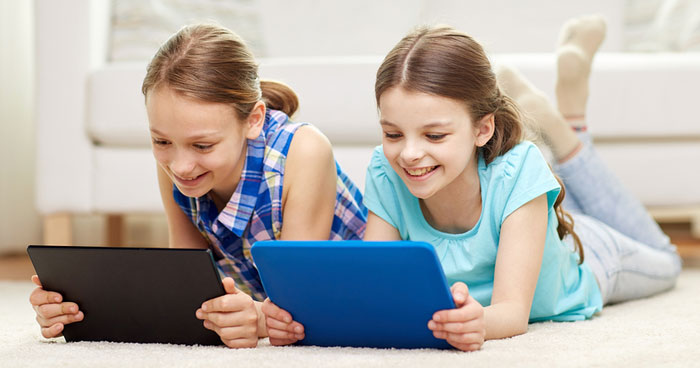 When your kid starts talking about loops, go-to commands, and branches, it probably means she’s learning to code, and that’s a very good thing. In a technology-fueled world, coding is quickly becoming a prized, 21st-century skill. Plus, it encourages kids to become creators, not just consumers, of the technology they use.

Coding apps come in a range of formats designed for different ages and abilities. They often incorporate bright colors, cute characters, and elements of game design to appeal to kids. Beginners typically learn to create programs by dragging and dropping visual blocks of code. Intermediate users are ready for kid-friendly programming languages, specially designed to train newbies. Advanced coders can start working with real programming languages that have a more gradual learning curve than what the pros use — but still produce sophisticated results.

Whatever your kid’s level, there’s a tool that will get her behind the computer curtain to actually create content.