10 Reasons Why I Have a Love/Hate Relationship with Football 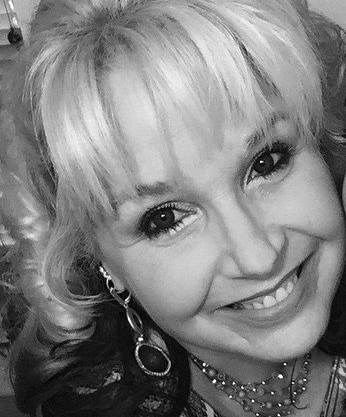 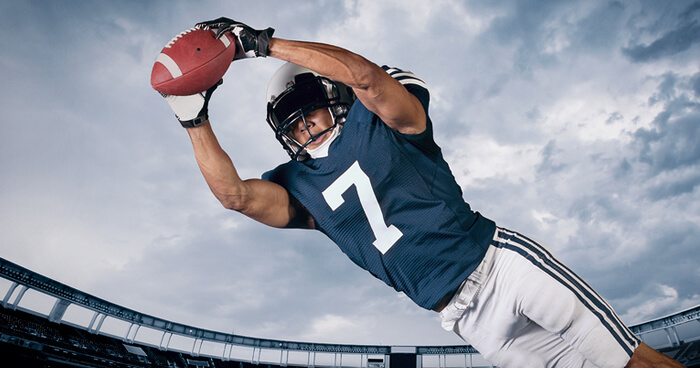 Share94
Tweet
Pin37
131 Shares
I love the fall season. The air is crisper, leaves turn gold, sweaters come out of storage and pumpkin lattes abound. My husband loves fall for a different reason. Football. The time of year when both my grocery and liquor bill skyrocket. I’ve been to several games and I’ve tried to get into the sport, but the spirit just isn’t there. I am far more interested in the fried foods that are offered than I am over who scored a touchdown. I won’t even remember who won the game, but I’ll be able to tell you in detail every morsel I put into my mouth while watching it.
I have a love/hate relationship with the football season, and this is why:

While my husband turns into a football zombie for 18 hours every weekend, I get to lose myself in the internet Twilight Zone. This is done guilt-free without my husband’s criticism over how much time I spend in front of a computer screen.

2. Hate being a football widow

Where I once strapped on sexy stilettos for a Saturday date night, I now slip into yoga pants and zebra slippers for a hot date with my computer.

Football season is second only to the Christmas holidays when it comes to binge eating. It’s the perfect excuse to act like the Romans did centuries ago—-eat, purge and gorge some more. Or pretend you’re a cow and switch over to your second stomach.

Gorging to oblivion has its consequences. People break lap bands during football season and are forced to schedule gastric bypass surgery to return to their former weight…..otherwise they’ll remain the size of a lineman.

5. Winning puts my husband in a good mood

If his team wins, my husband is fired up. It’s the perfect time to call in favors such as re-grouting the bathroom floor or painting the house pink. He’ll do anything I ask—adopt another pug, host a ladies book club meeting or start up a foundation for wayward squirrels.

6. Losing puts my husband in a bad mood

If his favorite team loses, my husband becomes cranky and sullen. Times like this call for breaking out the handy Pez dispenser full of antidepressants.

Normally I hate television commercials—I mute them or take a bathroom break when they air. But during the Super Bowl, I’m glued to the set in anticipation of the commercials. Months down the road I won’t recall who won the big game but I will remember the E-Trade talking baby, stomping Clydesdales and Dorito crunching dogs.

8. Hate that everything is scheduled around games

The term “Beer Belly” originated from football season. This year I want to supply kegerator backpacks for my husband and all of his buddies so that I don’t have to be on call as a barmaid during each game.

10. Hate the screaming and cheering

Forget napping on a Sunday afternoon. My husband and his football pals are reduced to grunting, hollering, clapping, chanting neanderthals during the games. They’re reminiscent of their caveman ancestors celebrating their latest kill around the camp fire. Wooly mammoth wing dip, anyone?
At the very end of the football season, I do my celebratory dance as the time clock ticks down to zero. I grab the last chicken wing off the platter and smile. Life will finally return to normal, and hopefully I’ll drop a few pounds before the swimsuit season begins.

And then my husband cheerfully reminds me that basketball season is only six weeks away….

Marcia Kester Doyle is the author of the humor book, “Who Stole My Spandex?” and the voice behind the popular blog, “Menopausal Mother.” Her work has been featured on numerous sites, including The Huffington Post, Scary Mommy, Blunt Moms, BlogHer, In The Powder Room, Erma Bombeck Writer’s Workshop, and Midlife Boulevard, among others. Marcia is also a contributing author to nine anthologies, and a Blogher 2014 VOTY winner in humor along with the VoiceBoks Top Humor Blog Award the same year. She lives in sunny Florida, is the mother of four children and a grandmother to a feisty toddler. Marcia can usually be found with a fan in one hand to ward off hot flashes and a jar of Nutella in the other, in case of a chocolate emergency.
Next Article