The Joy of Not Fitting In 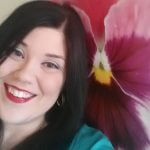 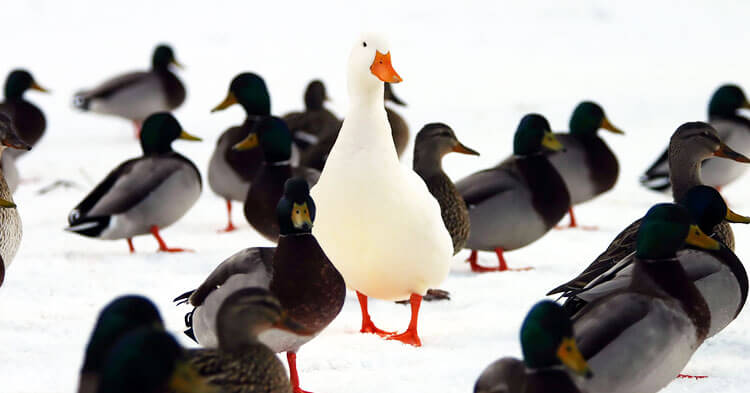 “Do you think I am pretty?”

The ninth-grader I was interviewing for one of my first assignments as a reporter looked up at me with wide eyes.

“Of course, you’re beautiful inside and out,” I replied with a smile.

“The problem is… I’m not popular,” she said with a sigh.

I followed this young woman’s career all through high school. Academically strong and with a heart of gold. At that time, I was writing about a fundraiser she was conducting for a local charity. Her reply to my compliment struck me as poignant. Here she was with the world at her feet but all she wanted was to fit into the microcosm of society found in the halls of her high school.

It is something I’ve seen in the lives of many of the students I had the pleasure to write about during my reporting career… the homeschooled young man who didn’t care for sports, the girl who wanted to play sports instead of go shopping, the boy who wanted to go to art school, the young woman who preferred books to boys. The list goes on.

I, too, was like them. Realizing that my heart was with writing, I was bullied for being different. As an adult, I like to think it was because the other kids just didn’t know how to handle me… but back then, I also wished to be popular.

While I squashed my own words in high school in a feeble attempt to be “cool” and accepted, my adult-self uses words as my own personal flag: THIS IS ME. THIS IS WHO I AM.

Here’s how I learned to raise my own flag:

Even today, I often still don’t fit in everywhere I go… there are cliques everywhere and when you enter into a new experience, sometimes adults can be just as catty as high school students. You might get left alone at the lunch table or hear whispers about you. You might be wondering what “they” think… even though “they” don’t really matter.

There is a joy in not fitting in because it means you haven’t compromised yourself for anyone or anything.

You’re you and at the end of the day, it will only matter how you lived… How you positively influenced the world.

This post was syndicated with expressed permission from Stephanie Longo.

More Than Words by Two Cannoli

Facing up to the Truth About My Clothes 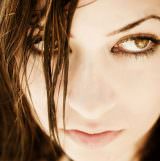 Stephanie Longo is a published author who loves history and creative writing. While her preferred genre of writing is ethnic history, she is just now recovering her creativity after a long hiatus. Stephanie is currently working on her first full-length novel, as well as her next history book. When not writing, she is most likely reading, painting or cooking. Learn more about her on her website at www.stephanielongo.net or her blog at www.theriverrunsfree.com.
Next Article