3 Social Networking Apps That Stir up Drama in Schools 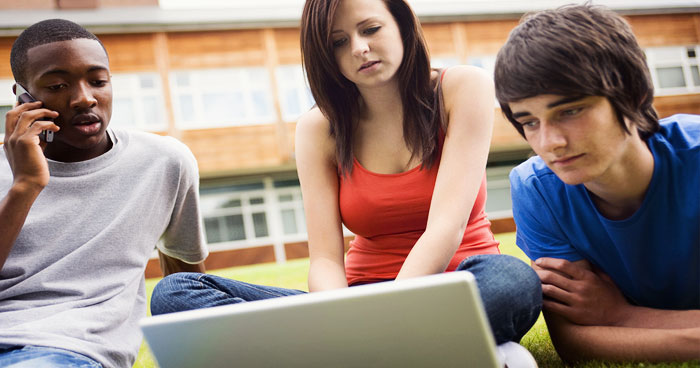 If your kid is among the 73% of teens who have access to a smartphone, you’re well aware of the app obsession that can take over a brain and body in seconds. Multiply that by the average student population at your middle or high school, and you see the problem many schools are facing this back-to-school season. For teens, smartphones + apps = social networking. And where there’s social networking, there’s sure to be drama.

While a lot of social networking is harmless — and even beneficial — some apps are specifically designed to appeal to users’ darker impulses. Confessionals, anonymous comments, incriminating photos, rumor-mongering — that sort of thing. Worse, some apps apply location services to this already combustible mix, connecting everyone in a school and magnifying problems like cyberbullying, gossip, and physical threats.

Keep these apps on your radar, and talk to your kids about responsible social networking:

ABOUT COMMON SENSE MEDIA: Common Sense Media is dedicated to improving the lives of kids and families by providing the trustworthy information, education, and independent voice they need to thrive in a world of media and technology. We exist because our kids are growing up in a culture that profoundly impacts their physical, social, and emotional well-being. We provide families with the advice and media reviews they need in order to make the best choices for their children. Through our education programs and policy efforts, Common Sense Media empowers parents, educators, and young people to become knowledgeable and responsible digital citizens. For more information, go

Common Sense Media is an independent nonprofit organization offering unbiased ratings and trusted advice to help families make smart media and technology choices. Check out our ratings and recommendations at www.commonsense.org
Next Article