Pets With Benefits: How Having a Pet Might Be Good for Your Kids 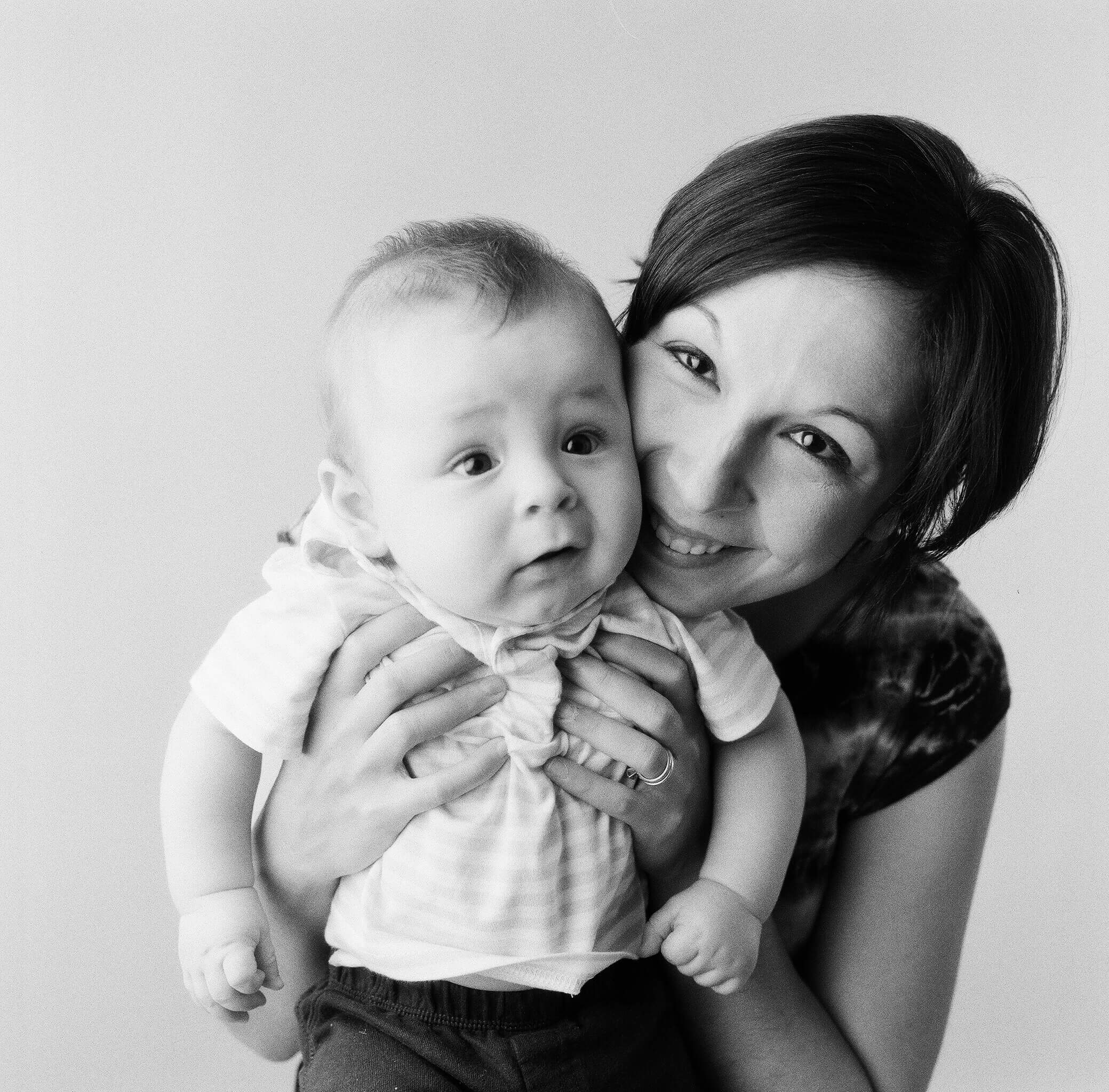 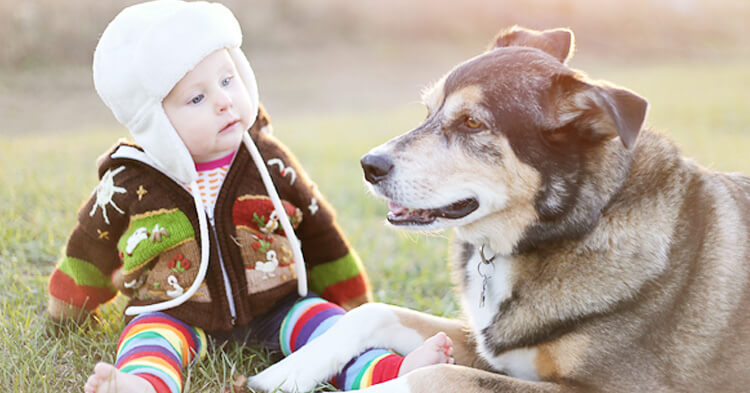 There are lots of reasons—many touted by doctors—why you shouldn’t have pets if you have a baby or small child at home. Some cats carry a parasitic infection called toxoplasmosis that can be passed along to pregnant women, potentially causing miscarriage or birth defects. Similarly, dry pet food can carry salmonella that babies might easily ingest by sampling the seemingly tasty treats. Dogs carry ticks and fleas, and the chemicals used to prevent them can be toxic. Both cats and dogs can easily scratch a child or worse. And doctors even warn that babies have been known to drown in two inches of water, making your outwardly harmless dog’s bowl a sudden hazard.

For some new parents, these warnings are easy to heed, as they don’t have pets at home to begin with. For other new parents—like me—pets are already part of the family and the idea of giving them up because you’re expecting a baby is a non-starter. The good news is that research on pets and babies isn’t all bad. First of all, while some studies suggest that there are health problems related to owning a pet, there are other studies that have shown distinct health benefits of owning a pet. For example, recent research suggests that babies who grow up in a household with pets have stronger immune systems and are less likely to get sick and develop allergies compared with babies raised in households without pets. Similarly, children with pets are significantly less likely to be absent from school due to illness than children without pets. The health benefits of pet ownership continue beyond childhood, and according to the CDC, owning a pet as an adult is associated with decreases in blood pressure, cholesterol, and triglyceride levels.

Besides direct health benefits, pet ownership has also been shown to carry emotional benefits for both children and adults. For example, owning a pet can increase feelings of happiness among older adults, and create more opportunities for adults to exercise and socialize. Research has also suggested that having a pet helps people cope with stressful life events. In fact, pets have been so effective in helping individuals deal with their negative emotions, they are often used in therapy, particularly with children. Disabled children who are given service dogs are more likely than those who are not given service animals to receive social acknowledgements like smiles and conversations from other people. Further, programs designed to teach children with developmental delays and Autism Spectrum Disorder how to care for pets has been beneficial in reducing feelings fear and anxiety.

Even beyond the emotional benefits of having pets, pet ownership has also been shown to encourage children’s learning in various domains. Children who own pets (particularly dogs) are especially empathetic, for example, and have a better understanding of the feelings of others than children who do not have pets. Further, despite the fact that children’s primary interactions with pets are social in nature, research has shown that children who have a cat or a dog have a better biological understanding of animals than children who don’t. They are also less likely to anthropomorphize animals—or assign them human-like qualities—than other children.

Perhaps what’s even more important than all of these health, emotional, and learning benefits of having a pet, is that most children love them. In my own lab, we found that kids pay more attention to animals than other objects, even really attractive toys. My son Edwin is absolutely in love with our dog Charlotte. The first thing he does in the morning when we set him down on the floor is crawl directly to her crate. She comes out wagging as he greets her with his biggest smile and gives her a giant bear hug. In fact, Charlotte has fascinated him since the very first time he noticed her when he was about 6 weeks old. He hasn’t taken his eyes off of her since.

I’m not suggesting that we should ignore doctors’ warnings about the dangers of pets: Having a pet means taking extra care to make sure that your child is safe, by ensuring that your pets are well groomed, vaccinated, and that their food stays away from the child’s reach. But as far as I’m concerned, having a pet is worth the extra work—not necessarily because of the potential health benefits that our dog can provide for Edwin, but instead, because of the pure joy that she brings to our lives. I can already see that Edwin will grow up loving animals because of Charlotte’s presence, and the value I place on that experience goes beyond what we can quantify with research. If you have a pet, the joy that it brings you will only be passed down to your child, and that simple but important benefit is more than enough for me.

This post was syndicated from The Baby Scientist with permission.

Read more from The Baby Scientist

Dr. Vanessa LoBue is an Assistant Professor of Psychology at Rutgers University specializing in infant and child development, and the Director of the Child Study Center. More importantly, she’s a mom. You can follow her on Twitter, or check out her blog “The Baby Scientist” on the web. Photo (with her son Edwin) by Cat Thrasher.
Next Article