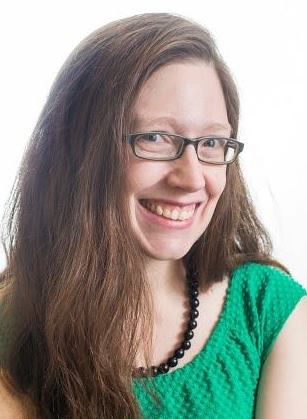 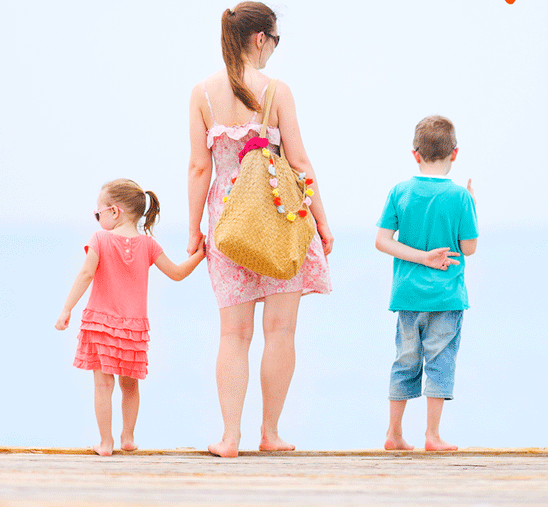 My friend told me once that I could find the silver lining in anything. Here’s a big one that I’ve found: Being the parent of an autistic child has humbled me and made me a better parent. Specifically, I’ve stopped caring about what strangers think about my parenting skills. It took me a lot of searching to find that particular silver lining, and it wasn’t easy to find.

Sometimes Bella can’t handle all the people at the store.  Sometimes she doesn’t want to leave the spring fair at the elementary school.  Sometimes she can’t share or take turns the way other kids can at her age.  It could be anything or nothing at all.  But her reaction is often huge, her meltdowns epic, and when they’re public meltdowns, well, you can imagine how fun that is.  I’ve been screamed at full-blast in Target over a toy I didn’t buy.  I’ve had to coax an anxiety-overloaded child off of the floor at Jo-Ann Fabrics because she’d just had enough.  I’ve left parks carrying my child like a sack of potatoes kicking and screaming because she wouldn’t leave any other way.  I’ve been slapped, scratched, kicked and almost bit while strangers watched (or pretended not to watch, but lingered just a little too long to leave any question as to whether they were shopping or watching).

It’s not always meltdowns, though.  Sometimes it’s just all the quirky things you don’t notice around the house that are glaringly obvious when you venture out into the real world.  I had to tell Bella once that no, not everyone in the store thinks it’s funny when you stand in front of their cart, put your hand up, and shout, “STOP!”  Also, kids tend to notice when your daughter licks every doorknob in the hallway at morning drop-off.  Here eccentricities are amusing at home but were mortifying in public.  I found myself saying, “No, Bella…” the entire time we were out, which only aggravated me and put her on edge.

I used to walk out of public places feeling embarrassed and humiliated.  Partly because of how my child behaved, but also partly because of how I behaved.  So often, I found that I was parenting for the benefit of those around me.  I felt their eyes watching me, judging me, and so I would perform for them.  I said what I thought I “should” say, what I thought people were expecting me to say.  Instead of calmly and patiently waiting for Bella to cool down before talking to her, I would jump the gun and reprimand her when she wasn’t ready to process what I was saying.  I would speak harshly to her so people could hear that I was in charge, that I was doing the “right” thing — even though the “right” thing for Bella doesn’t look or sound anything like what the “right” thing might be for other kids.

My worst parenting moments, the ones I am least proud of, happened because I was trying to impress a bunch of strangers I’ll probably never see again.

One day, after a particularly awful meltdown at the grocery store, I was driving home and had a simple but important thought flash in my head:

I’m not responsible for those people.

I have no control over those strangers’ reactions toward or perceptions of me.  To put it simply, who the hell cares what those people think?  The only people’s opinions that matter, the only people I am responsible for are my kids.  I’m only beholden to them.  I care about what they think of me, and how they feel.  No one else.  Those lingering people in the store can just piss off.

Once I stopped trying to impress strangers, my life got a whole lot easier.  I don’t worry about what people will think of Bella and her behavior in public anymore, because I seriously don’t care.  I focus only on my kids and how they’re feeling. If they’re happy, I’m happy.  If they’re upset, then we deal with it the same way we would deal with it at home.  Sometimes that means I have to stand in the store and wait a minute for Bella to pull herself together.  Sometimes it means I have to stay calm and not react when my daughter tries to claw my arm.  I know it’s because she doesn’t know what to do with the overwhelmingly intense feelings she’s experiencing, and reacting physically towards me is the only way she knows how to deal with those feelings.  Other people don’t know that, but I don’t have to explain myself to them.  If someone says anything dumb, I ignore them — I literally pretend they’re not talking.  If someone lends sincere help, I accept or decline politely (depending on whether it will make things better or worse, in my opinion).

People stare, and I’m sure some people go home and judge the hell out of me.  Why should I care?  I get to go home and feel good about how I treated my children.

My girl’s opinion of me means a whole lot more than your opinion, lady.

ABOUT JANEL: Janel Mills is the librarian/thug behind the blog 649.133: Girls, the Care and Maintenance Of, where she writes about raising a princess, a wild child, and the happiest toddler on Earth using as many curse words as possible. Janel is a contributor to NickMom, and has also been featured on In the Powder Room, Scary Mommy, and was a contributor to the wildly successful anthology “You Have Lipstick On Your Teeth”. When not blogging or librarian-ing, she keeps busy raising three beautiful little girls with her beardedly gifted husband in the wilds of metro Detroit. 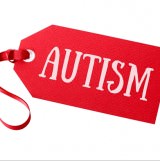 We Are Okay With the Autism Label