The Truth About 1 Out Of 3 Women 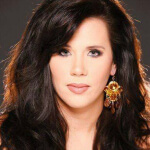 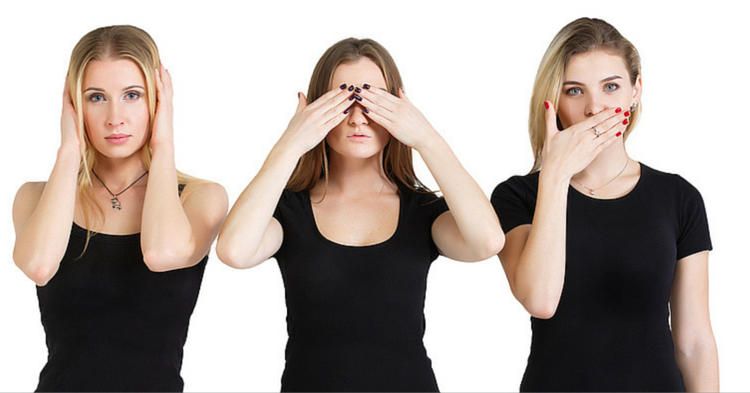 Here’s some truth. One in three women will be assaulted by someone at some point in her life. Look at this picture of my daughters and me. One of us.

Caroline Kuhlman O’Neill and her two daughters republished with permission

It could be at the hands of a stranger. The broken trust of a family member. Or some entitled dude behind a dumpster. One out of three.

If one out of three people were attacked by a shark, we would drain the ocean.

If one out of three people were hit by lightning, we would create a super shelter.

If one out of three people became zombies, everyone would walk around with a crossbow like Daryl in The Walking Dead.

But we are just women, not people. So society shakes our collective head at the statistic. Meanwhile, women are walking to cars armed with keys between their knuckles, throwing away drinks we looked away from, wondering how much is too much, how short is too short, how much fun is too much fun. Because it is our fault and all these questions could be asked of us in court.

I want my daughters to live in a world where the only thing they “ask for” after a night of drinking is a hangover. Where “20 minutes of action” isn’t the dismissive patriarchal code for violent rape. Where a “mistake” that only warrants six months of jail time doesn’t ruin the life of a young woman, who suffered at the hands of it. Where we worry less about how fast a man can run/swim/throw a ball and more about how he interacts with the rest of the world. Where no one gives a fuck about a rapist losing his taste for steak when the woman he violated drives her car to a secluded area to scream her devastation. Where we spend more time teaching our sons about boundaries and kindness and less time teaching our daughters about shame and defense. 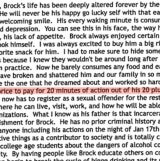 Dan Turner: You Are the Problem

Caroline Kuhlman O'Neill is a stay at home mom of two beautiful daughters while on leave from teaching middle school English in Baltimore City. She earned her bachelor's in English with a minor in Creative Writing from Bryn Mawr College and her Master's in Secondary Education from Johns Hopkins University. She is passionate about human rights, feminist issues, and chocolate chip cookies.
Next Article