I’m NOT ready for camp! 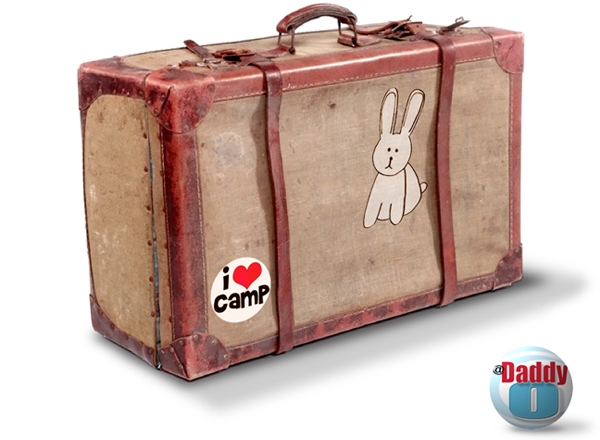 I spent about an hour the other day burying the deceased.

It was only a young rabbit but when my ten year old screamed that our little bichon shih tzu, Oreo, “did something” it had us all really startled. While E didn’t know the extent to which the rabbit was injured, she was mostly struggling with the fact that a pet she’s grown old-ish with, had acted so out of character.

It was heart wrenching to see her look at Oreo with older eyes. Eyes of misunderstanding and disapproval.

“He’s not wild but he’s still an animal” was my knee jerk explanation to her.

We swear that we know someone, especially a member of the family, but the fact of the matter is sometimes we are all hard wired to act in a certain fashion.

This week, our thirteen year old is off for 3 weeks of sleep away camp for her first time.

She’s mature, empathic and trustworthy but, as I said, she’s thirteen.

Don’t get me wrong, I’m not comparing her to a dog by any means..it’s just that between my 8lb Kujo and the story of the Scorpion and the Toad, it makes me less than confident.

I feel that I’m aware of most of what my daughter’s in for over the next few weeks and as I said, I trust her..but..how do I..you get where I’m going here, no?

Most of my guy friends will shrug it off and feed me some machismo line like, we can only be certain about 1) paying taxes and 2) dying. But I’d love to hear some words of encouragement from some of the moms out here. How do we, as parents, start to feel comfortable or assured about our kids’ journey to independence? It’s going to be a long summer!!