Making Room In My Heart For Another Baby 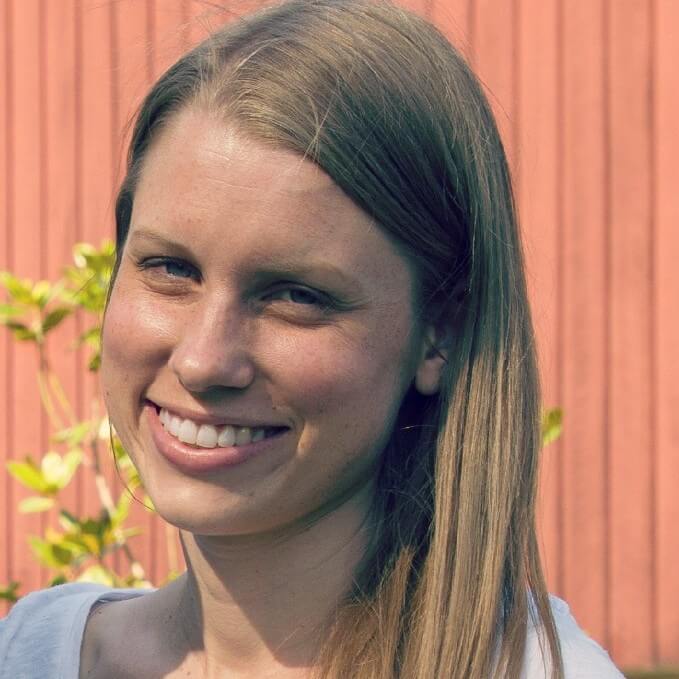 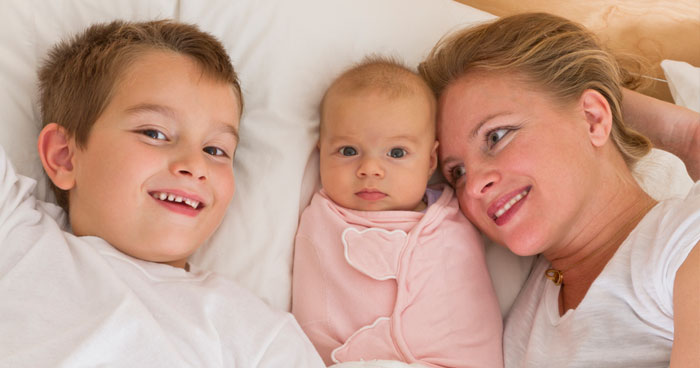 To my eldest boy,

It was 4:30 in the morning as I peeked into your dark room.  I watched the rise and fall of your tiny belly from the doorway and tried to swallow the lump in my throat.  I wanted to snatch you from your crib, to hold you close and run off together, just us two.  Perhaps your dad could join as well.

But the baby in my belly was coming, and you were sleeping so peacefully.  So I leaned against your door frame for just one more moment, soaking you in.  Thinking this thought, and attempting to smother it at the same time.

How could I love any other child as much as I love you?

Two hours later the sun peeked over the horizon at the same time your brother was born.  And I knew right then.

I knew what it was to have a full heart.  And then to watch it grow and fill immediately, once more.

How could I have known?  When I fretted over you at night, my big belly rising from under our sheets?  How could I have guessed that I wouldn’t have to empty any of my love for you to make room for him?  Did I not realize that the bucket could grow?  That it would fill to the top and then to overflowing?

Three years later we prepared to welcome another baby.  I wasn’t so scared this time, as I’ve learned that my love for you, and your brother now, can only grow, and that nothing could ever lessen it.

Your dad couldn’t attend the gender-determining ultrasound, so I asked the doctor to write it down.  To seal it in an envelope so we could open it together.  As a family.

Later that day, in your dad’s quiet classroom, I held my breath as he tore through the thick paper.  We read it first, and then looked at you.  At your brother.

But what we thought was, Really, another boy?  We already have two of those to love.

I smiled and played my part, helped you with your coats, and headed to the car.  But as we walked down the school’s dark hallways I was thinking this thought, and attempting to smother it at the same time.

How could I love any other boy as much as I love these two boys?  What’s going to make this one special?

Five months later you walked into my hospital room, threw your coat on the floor and climbed hurriedly onto the bed, peering with that big, goofy grin of yours into your baby brother’s bassinet.

And I knew already that he was really something.  That you saw it too.  And when your little brother eventually warmed up, that he saw it as well.

How could I have known?  That as the bucket grew and the love kept pouring, as expected, that adoration would show up as well?  That the three of you would never, ever blend together?  That regardless of boy or girl you would each carry around a spark, and one that is entirely you?

And that, even on the days when you and your brothers completely drain me, the love I feel for you will never, not now, not in a million years, stop overflowing.

This post was written by Kim Scanga exclusively for BonBon Break Media, LLC.

Waging The Gun War, One Hug At a Time

Kim Scanga is an expat mama, currently living in Budapest, Hungary. She writes about raising three boys abroad, with a mention or two of her slight obsession with coffee.
Next Article