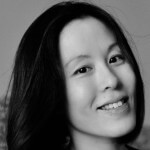 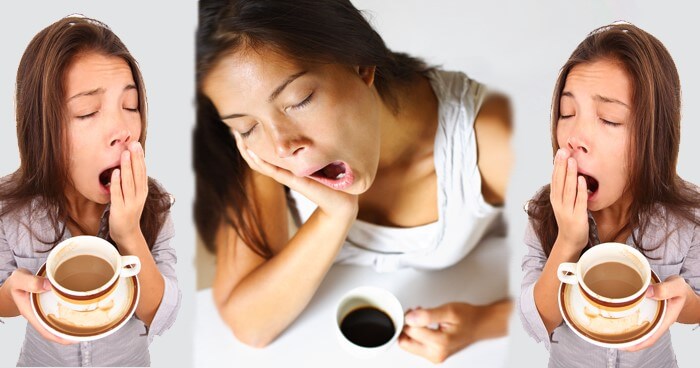 It’s a favorite topic among mothers. No matter if you have children in high school, or if you’re still in the fog of new motherhood. We all talk about sleep.

Does he sleep through the night? When did he start doing that?
She wakes up how many times?
Do you sleep train?
How do you get them to go back to bed?
How much sleep should she be getting?

I don’t want to talk about the children’s sleep though. I have been a mother just long enough (5 1/2 years) to know that each child is different and they will come into their own eventually. They will go to bed, stay asleep, and wake up when the sun comes up – all in good time.

I want to to about my sleep. Your sleep. Mothers. Do YOU sleep? How much? How often do you get up in the middle of the night? Can you go back to sleep? Do you ever get to sleep in? Do you nap? For how long? If you don’t, why not? Are you functioning?

I have four children. They are unique individuals. There is one common thread though – none of them ever slept through the night when they were babies (in the case of my twins, they are still babies, and they do not sleep through the night). My first was the worst – up until he was 18 months, he woke up every hour to two hours. I would nurse him, rub his back, pick him up, rock him, put him down, sing to him, nurse him again, and mutter to myself, “Sleep, sleep, SLEEP, child”, like a broken record. I was (barely) living on sleep increments of 60 – 90 minutes, for months.

My second child was my easy one. Easy in every way except sleep. The first three months of his life, I spent wearing down our floor, pacing thousands of steps every night for two hours while he cried. Nothing worked. He was gassy but full. Tired but alert. My husband would come into the room and urge me to take a break. I came to dread the hours of 6 to 8pm. I wish I could tell you how and when he finally did learn to go to sleep, and stay asleep, but I was too tired then to remember.

Now, I am in the deep, deep trenches of first-year motherhood, the third time round. It’d be easy if we had just one baby. We were blessed with fraternal twins! True to form, sleep is a big topic around here. How much, how little, how, where, when.

But enough about my children’s sleep, or lack thereof (though my older two children sleep through the night now, but the 5.00 am wake ups? Another story.) I want to talk about mine, or lack thereof.

The downside to having children approximately two plus years apart, is that when one isn’t pregnant, one is breastfeeding babies. That translates to not sleeping though the night for the past six years.

For someone who doesn’t sleep, I’m happy to say that I function fairly well. I am up at the crack of dawn (thanks to aforementioned early risers), and I don’t get to bed until midnight. I drink two strong coffees by 8.00 am and pop a vitamin B complex pill. I nod off during nursing sessions, and jerk myself awake because there’s always something to do.

What, you ask, trumps sleep? Apparently, writing while drinking another coffee while it’s hot, and eating chocolate. Or watching the latest episode of Scandal in one sitting. Or just sit in silence for a few minutes and dream about sleep.

I do wonder how I’ll feel if I get a full night’s sleep every day. Or even just one night. Will this general malaise go away? Can I muster the will to workout instead of lying on the couch during the short respites from child caring? I’m pretty sure the teenage acne that’s popping up on my chin will disappear. My short-term memory will likely reappear.

I have no idea when all of my kids will sleep through the night and wake up only when the sun is up. But when the day comes, you bet I’ll enjoy that shut eye.

This post was written by Alison Lee exclusively for BonBon Break Media, LLC.

Alison Lee is the co-editor of Multiples Illuminated, an anthology about twins, triplets and more, a writer, and publisher. A former PR and marketing professional, she is the owner of Little Love Media, specializing in blog book tours. Alison’s writing has been featured in Mamalode, On Parenting at The Washington Post, The Huffington Post, Everyday Family, Scary Mommy, and Club Mid. She is one of 35 essayists in the anthology, My Other Ex: Women’s True Stories of Leaving and Losing Friends (Fall, 2014), and has an essay in another, So Glad They Told Me: Women Get Real About Motherhood (Spring, 2016). She is also an editor at BonBon Break. Alison lives in Malaysia with her husband and four children (two boys and boy/ girl twins).
Next Article