I Am More Than My Bipolar Disorder 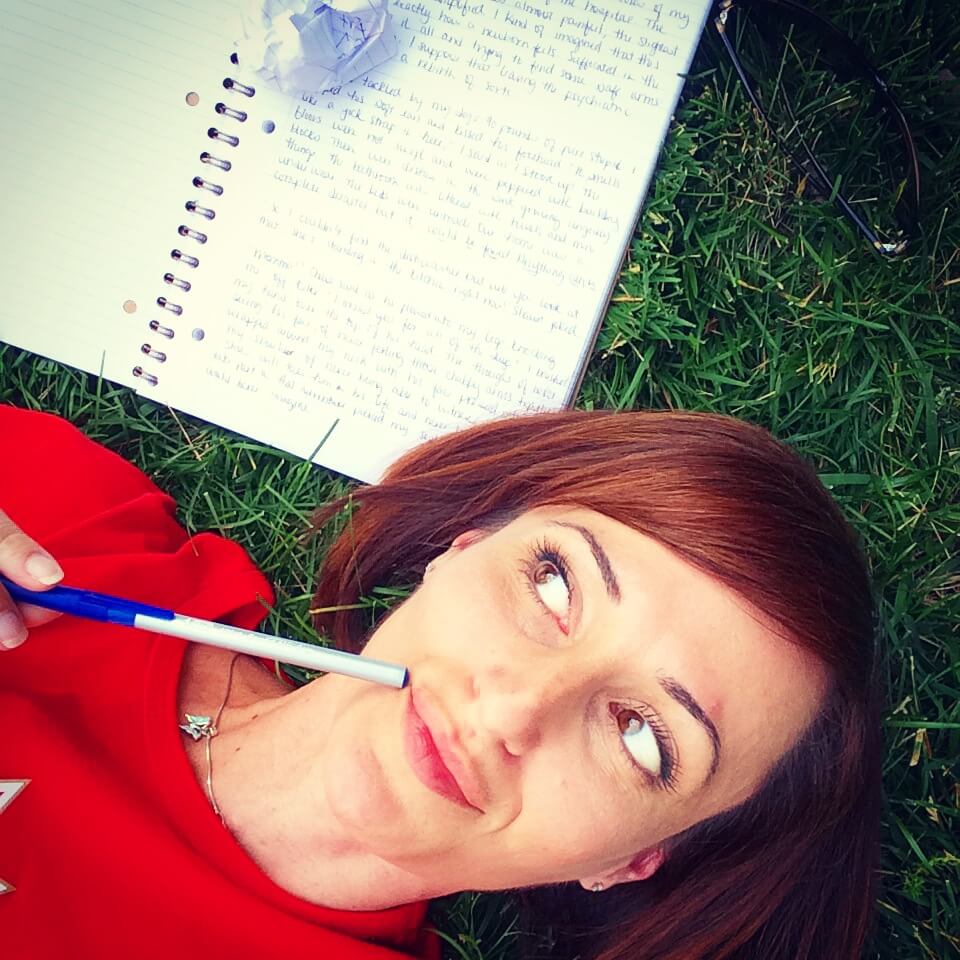 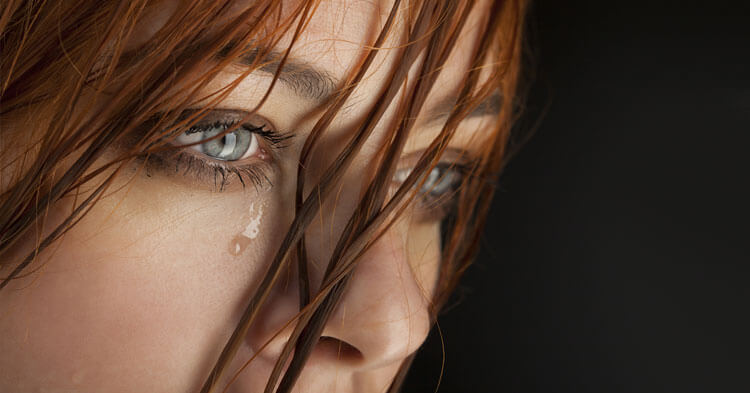 I spent my first day on the psychiatric ward curled up in the fetal position in my room. I stared out the small window for hours while getting accustomed to the noises; the same shoes that half shuffled and half walked around the hall over and over and over and my neighbor, Mama Bird, who exploded into our patient room with such force I swore she blew the paint off each time.

It was the nurse who kicked me out of the room on the second. She directed me to the living area where there was a woman who had wrapped herself in two hospital gowns. I vividly remember her thick black curly hair that rested just below her shoulders. She smiled at me and pointed to the spot next to her.

She stretched her hand out, introduced herself, gave a diagnosis, then asked, “What are you in for?”

“I’m Kimberly. I have bipolar disorder. I planned on killing myself.”

Those words rolled out of my mouth faster than I could retrieve them however she wasn’t phased in the slightest.

“Well Kimberly,” she said, “You f*cked that one up in a very good way. Don’t forget that.”

And I never did.

She reached up and pulled at a curl in her hair and twisted it around her finger. I sunk deeper into the couch and stared straight ahead at the TV. Then he walked in; the man who took my breakfast, lunch and dinner even after I had already picked at it.

He was tall and expressionless and intimidating.

“What are you watching?” he asked as he changed the channel. A man in a wheelchair took off and another patient moaned. “Oh shut up. I have control now,” he said.

He flipped to a music station and P!NK was on.

For some reason it commanded his attention; everyone’s attention.

And all the noises that I was accustomed to — the shoes, the loud Mama Bird, the figure skater who practiced his moves in the corner, the Busker who strummed a broken guitar, the nurses who cackled and gossiped about their weekend — it stopped.

We all watched her new video.

When it was done, some patients clapped and he, the tall, mysterious patient said, “Was that a woman or a dude? It doesn’t matter. That person was hot. The whole thing was hot.”

And we all laughed.

It was so good seeing smiles on those people’s faces — hearing their laughter and not the sobs that come from their rooms.

We are people under the diagnosis.

No, we are people first.

I listened to their stories.

There was a retired doctor, a figure skater, a new mom, an older mom, a grandma, a wife, a retired auto worker, a musician…

We are your friends and family and neighbours and the people who bring you mail and we are the coffee baristas and the woman who says hello to you every morning when you walk your dog.

We are the people who paint and write and act and make magic with music.

I have bipolar disorder but I am so much more.

I have a name.

***P!NK has always been one of my favourite artists, but when I heard “Try” on the TV in the psych ward, I think it became one of my favourites of hers. Whenever I hear it, I think of this scene played out. I think of the people I met and I wonder where they are today. I know it’s meant as a song for a relationship but the lyrics mean something else to me:

Get up and try.

Kimberly Morand is a mom, wife, nurse, mental health advocate, and full-time chocolate hater. When she’s not busy pretending to look busy, she’s writes her personal blog All Work And No Play Makes Mommy Go Something Something. Her work can also be found in the books Surviving Mental Illness Through Humor, Clash Of The Couples and The Good Mother Myth: Redefining Motherhood to Fit Reality. Kimberly was the first Canadian member to join the talented cast of the 2014 Listen To Your Mother Show: Metro Detroit. She fears spiders, public restrooms, and your mom’s cooking.
Next Article