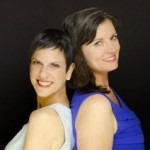 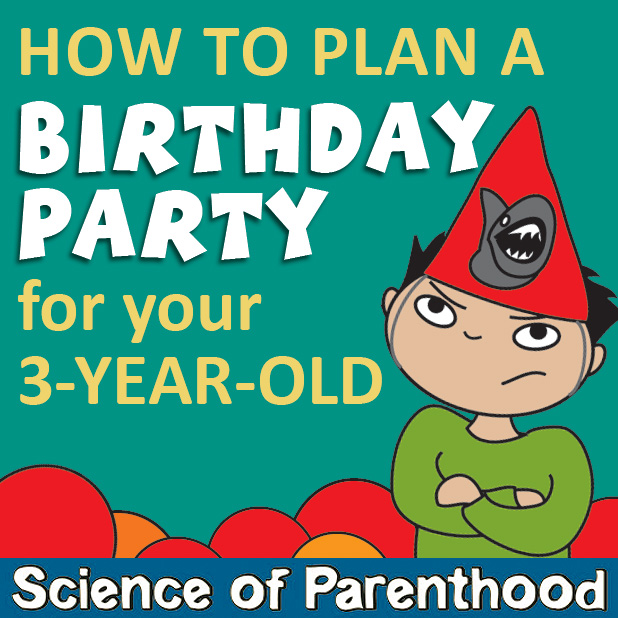 Your child is finally old enough to have a birthday party they will actually remember the next day! Surely you’re not planning to take your child to a (gasp) “party center“? I didn’t think so. Better get crackin’, there’s no time to spare!

6 months out: Start formulating ideas for the party, taking care to avoid another Frosting Debacle like the one from last year’s 2nd birthday party. Nothing stains like blue food coloring on, well, everything. Unless it’s red food coloring. Ask your child about the theme he wants. Wince as he empathically yells, “ELMO!!!” The absolute reddest of the Sesame Street muppets.

4 months out: Begin party planning in earnest. Scour Pinterest for clever ideas, making multiple boards for everything from party games to toddler-friendly finger foods. Decide to make the invitations, the cake, the food, the party favors and the decorations all by hand. Create a spreadsheet for these tasks. You are so totally on top of this! Everything will be perfect.

2 months out: Hyperventilate whenever you look through the Pinterest boards and spreadsheet you created. Head to the craft store and fill your cart with everything you will need to make the invitations and decorations. Stare at overflowing cart. Decide that store-bought Elmo decorations and invitations will be perfect. Abandon cart and go get a venti mocha/java/caramel whatever-the-fuck-you-want at Starbucks, because you DIDN’T just spend $300 on craft supplies.  Go home and spend three hours Googling and bookmarking various Elmo decorations and invitations.

1 month out: Shit’s about to get real. It’s time to organize the guest list. You will need 40 invitations to include all of the children from preschool, swimming, music class and Mommy & Me. Realize that this means 40 toddlers plus their parents … and that you are planning a party for 80-plus people. More than attended your wedding. Reassess your desire to include everyone. Embrace a slash-n-burn mentality.

3 weeks out: Revisit the decorations and invitations you planned to order. Realize your online cart contains $250 worth of party supplies. Decide red streamers and red balloons will be perfect.

2 weeks out: Review the food plans on your spreadsheet. Do the math and see that this plan will require 15 uninterrupted hours of prep time the day before the party. Decide that bowls of goldfish crackers and store-bought fruit trays will be perfect. You can still pull off the super-cute homemade Elmo cake!

1 week out: Decide that a Costco cake will be perfect. Crap! You totally forgot about the goody bags! Screw it. Everyone gets a balloon.

Party Day: Ask your child if he is excited about his Elmo birthday party today. Fight the urge to spew a stream of F-bombs as your 3-year-old screams, “No! No Elmo! I DON’T LIKE ELMO!!! I wanna SHARK party!” Momentarily consider quickly and completely revising everything, using the red streamers to represent blood. Decide this décor might be a bad idea in a room full of 3-year-olds.

Add a nip (or two) of Bailey’s Irish Cream to your coffee, make your child a paper crown, draw a shark on it. BOOM! Shark party. Perfect.

J&N-0315reducedABOUT NORINE & JESSICA: Science of Parenthood was created by writer Norine Dworkin-McDaniel and illustrator/web developer Jessica Ziegler. Once upon a time, Norine met Jessica at one of those “it stays in Vegas” holiday parties — which actually sounds a lot more salacious than it actually was. A little while later, Jessica had a kid. Then Norine had a kid. Then Norine began developing a series of science-y/parent-y ain’t-that-the-truth-isms. Then Jessica came in and scribbled all over them. And Science of Parenthood was born. Norine and Jessica are not Nobel Prize-winning scientists … though they play them on the blog. Fortunately, Norine and Jessica are both married to their own adorable geeks, who explain all this science-y stuff to them at those times when recalling the laws of thermodynamics on three hours of sleep is simply too tall an order.
Next Article