Give Up the Guilt 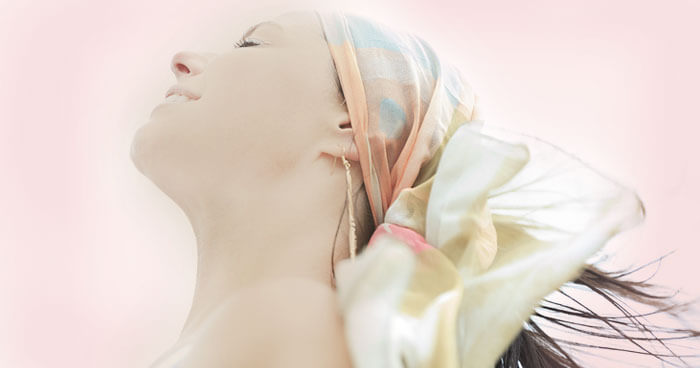 I always wanted to be a mom, but with motherhood came a whole set of things to make me feel inadequate and guilty. Part of my guilt was the sneaking suspicion that I was a fake. While I struggled, other moms seem to fall into the mothering role with enviable ease. I worried that eventually I would be unmasked as an interloper in an ocean of women who were the real thing, true motherhood material.

Nearly 24 years into this mothering gig, I’ve learned a thing or two: your child’s imperfections are not due to some perceived lapse on your part.

You are good enough, and so is your parenting. Give yourself a break.

The greatest epiphany I’ve had over the years is that we are all posers trying to make our way through the quagmire of child rearing. Some are just better at faking it than others. Follow your gut and ditch the guilt.

ABOUT HELENE: Helene Wingens is a mother of three boys, wife, daughter, friend, sometimes writer, and retired lawyer. Fifty is in the rear view mirror, and she’s trying to figure out if there is a second act, and, if so, what is it? Her writing can be found on several online publications, themid.com, The Forward, Better After 50, and the Erma Bombeck Writers’ Workshop.

Give up the Guilt was written by Helene Wingens exclusively for BonBon Break Media LLC.