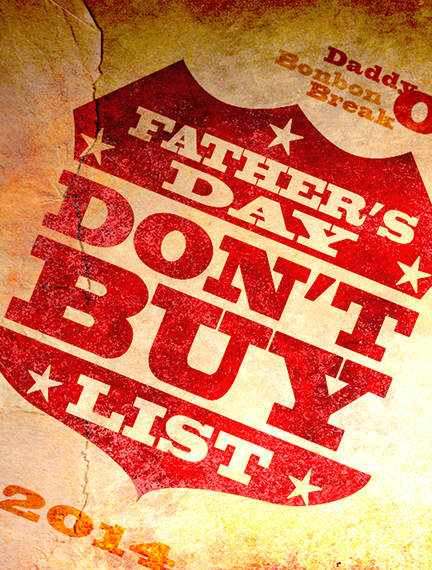 “What would you like for Father’s Day?” has been brought up to most dads quite a bit over the past few weeks. Surprise, surprise.

For me, that’s never an easy question to answer. Not because I’m difficult to buy for, but because the typical wish list seems…how can I say this…somewhat anti-dad. At least from my perspective, the gifts don’t talk to the Dad I’d like to be. Sorry Amazon.

So what DO I want then?

I suppose anything that sheds some light on what kind of a job I’m doing as their Dad…or at least some solace to know that a few of the uncomfortable decisions will pay off down the road. However, I do need some low cut socks.

Happy Father’s Day to the modern day vikings that truly make a difference out there!