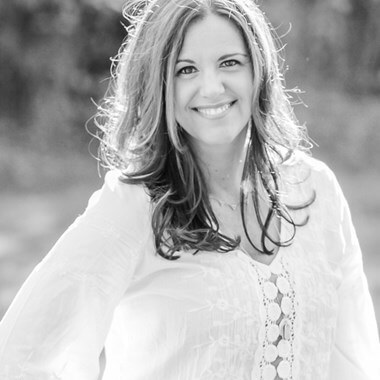 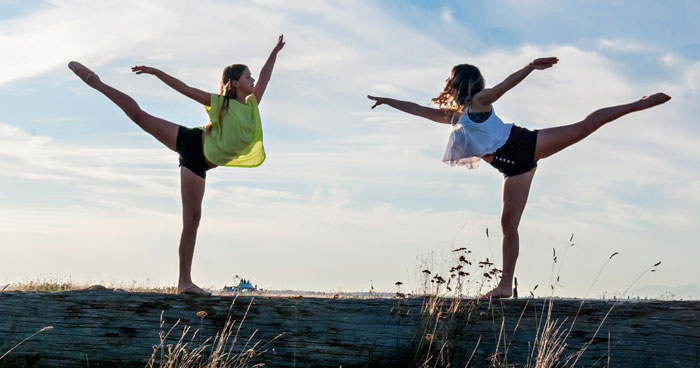 My oldest daughter simultaneously started dancing at the same time she started walking. When she was about nine months old, we noticed how much she liked grooving and moving to music. By age two, she was already working an iPod, selecting music, and making up her own choreography. By age three, given her interest and natural abilities, I enrolled her in a local community-run baby ballet class. My second daughter, two years younger, soon followed suit, first singing before she could talk, starting dance lessons by age three, and then performing her first solo at age seven. There was no stopping them from this sport called competitive dance, even though my husband and I knew nothing about it. As much as we tried to introduce them to other activities, sports and clubs, they both chose to stick with dance.

Year after year, the commitment grew – and so did the cost. Like any activity that we want our kids to excel in, we agreed to keep paying for lessons as their interest grew. At first, both daughters wanted to add another few dance classes to the roster. Most young girls start with ballet and then add another style like jazz. For little girls who love sparkle and sass, jazz is like the epitome of dance. If your dancers have happened to catch Dancing with the Stars or So You Think You Can Dance on TV, their eyes probably devoured the sparkly costumes and hair coupled with amazing music and lights. My daughters were hooked. After jazz, competitive dance became the next step, soon followed by the not-so-inexpensive private lessons. Jazz shoes, pointe shoes, competition fees, and trips out of town all started adding on to the tuition fees, and we kept on finding ways to pay for all of it.

I never took dance lessons as a youngster or excelled in any sport. Private lessons — other than piano lessons — just weren’t available my hometown as I was growing up in the ’80s.  Additionally, I was just too busy being boy crazy, sneaking out, and generally doing other bad things that didn’t include a competitive sport. In those days, parents didn’t drive their kids everywhere, and without cell phones, they didn’t even know where we were half of the time. We were happy to be out and about after school; getting involved in something that took that much time and commitment was not even really considered. Who knew that 25-plus years later, I would be a dance-mom, driving my kids around and endlessly waiting in smelly dressing rooms? It certainly isn’t because that was what was modeled for me.

Dance moms get a bad rap, especially since the popularity of the reality-TV-show Dance Moms. The studio parents on the show are of the serious stage-mom-variety, which creates fascinating TV-drama but gives us all a veil of shame. An uneducated few will even link us in with the pageant-moms. Some may even suggest that we are trying to re-capture our youth.

I can tell you that it’s not like that.

As an 11-year-dance-mom-veteran, I’ve definitely encountered asshole-moms, but the majority of us are just happy to have our teenagers involved passionately in a sport that they love. We drive to endless practices, do the late-night pickups, and run all over town looking for the exact shade of ‘nude-colored’ tights that are needed. We eat meals on the run, constantly looking for healthy take-out choices, and we sacrifice plenty of our own social-lives to support our kids in dance.

We also spend time rubbing feet and drying tears, re-assuring our kids that even though they don’t place in the top of the competition roster, they are still amazing dancers.

It is because these are young women who leave their hearts and souls on stage with every performance. If they are still dancing long hours in high school, it is because they truly love every single thing about the sport. They have experienced rejection, critique, and heartbreak many more times than wins, and yet, they continue to pursue on with competition.

My daughters have learned that sometimes, no matter how hard you try, how hard you train and put your every skill into a performance, there can be someone else competing against you who is just that much better. Even though a performer looked like a beautiful lean colt, prancing across the stage with chin high, eyes wide and smiling ear to ear, it may not have been the right formula to win.

But what they have learned — after years competing in the sport — is that the win was in the journey to get there.

The have fallen in love with the process.

And that is why I pay five figures a year for dance lessons.

This post was written by Scarlett Ballantyne exclusively for BonBon Break Media LLC.

Scarlett Ballantyne is a freelance writer, makeup artist, designer, and business owner. She curates pretty things and talks parenting and dishes out beauty advice on her blog. Married with children, she is an active dance-mom of two teenage girls. When she isn’t chauffeuring kids around, she is passionate about photography, cooking healthy meals, and Dancing with the Stars. Scarlett’s musings on parenting have been published on Scary Mommy and the Huffington Post Canada. You can also catch her sharing musings, makeup tips and photography on social media.
Next Article