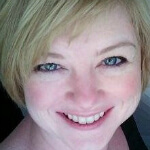 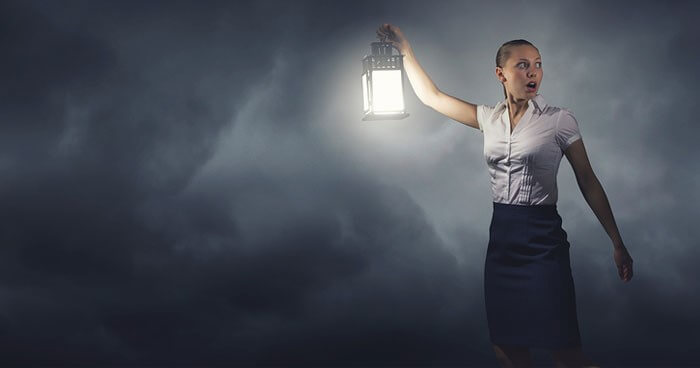 I have written before about my date rape experience, and why I support rape crisis centers.  I’m pretty much an open book when it comes to all that.  I don’t mind talking about it because I’ve worked very hard to heal the damage done, and because my voice might mean the difference between hurt and health for another person. I also don’t mind talking about it because Raped is not who I am. Rape is only something that has happened to me. Lots of things have happened to me, and believe me, 90% of those things eclipse that one night.

I’ve tried to write this post about six times now. I’ve been very long-winded. I’ve been very brief. I’ve been gentle and I’ve been strident. And, I’ve had to admit that as much growing and healing as I have done, I’ve still got some to do.  I’m trying it one last time.

You see, a couple of months ago, a man came into my office and sat down at my desk. It wasn’t too long before I realized that the reason he looked so familiar is because the last time I saw him, he was laughing about how he had just forced himself on me. Twenty-four years had added brawn and gut, and his hairline had receded like low tide, but it was him. The only thing separating me from the adult version of the teenager who had done so much damage was about three feet and a hundred hours of therapy.

My panic default is Charm School politeness*, so once I was assured he hadn’t made the connection to me, I switched into Stepford mode, got through the encounter as swiftly as possible, then ran into the bathroom to hide until my heart quit pounding. I texted a most trusted ladyfriend, and called on my cyber-posse, who all made me feel better with a lullabye of what kinds of terrible things could be done to him.

Then, I pulled myself together and went back to work because . . . what else was I going to do? I couldn’t very well hide in the bathroom for the rest of my career.

I went home and told my husband, then spent a few days worrying, but decided to deal with it the way I had the first time. Quietly. I called our employee assistance hotline and I asked for some advice. They were mostly concerned with getting me to a rape crisis line, so I had to explain repeatedly that the incident was a quarter of a century gone by–that I have coworkers who weren’t even born when it happened – and that I just needed an idea of what I could do to avoid future contact. They weren’t really equipped to advise me on that.

Who is? I mean, the guy didn’t recognize me. I never pressed charges. It isn’t like he’s a convicted felon, or I have any reason to request him being barred from our office.

I waited another couple of days, and I told my manager, asking for confidentiality. I didn’t want my coworkers to know. I didn’t want to have to explain it all again. There’s the kicker.

While I don’t mind talking about what happened to me in the context of: This terrible thing happened once, and I overcame it. I totally hate talking about in the context of: This terrible thing happened, and this is making me feel vulnerable again, and I am afraid – not of him, because Lord knows I am a different woman today and I would not hesitate to take off an ear, gouge out an eye, and remove his favorite part – but of how seeing him dredges up all the old panic, hurt, and reminds me of how helpless and weak I was. I do not like looking weak.

So, I tried to laugh about it. I tried to make it seem like it was nothing. Whistling in the graveyard. Lalala. No big deal, just FYI, you know?

Last week, he came in again, and he came to my desk with another request, and this time he called me by my name. My name is not on my desk, and I was not wearing my badge, and there is no way he would have known my name other than having been previously introduced. After I concluded the business by passing him off to my manager, he came back to my desk, called me by my name again, thanked me profusely, and left. It was a good ten minutes before I realized he had recognized who I was.

This time, I didn’t run to the bathroom. Instead, I rounded up my coworkers and I told them who he was, and why I wanted help avoiding him. And I accepted the hugs, and the hand holding, and took my sympathy lumps because these are good people who care about me, and who hate that someone hurt me, so my pride has no place between them and me.

But it is embarrassing! And I think that’s something people don’t understand. You get raped, and you are embarrassed by all the accoutrements of the violation. When you say the word rape, you are including a whole list of words you don’t normally share with people, and you expose yourself in a way that comes with more baggage than a celebutante on vacation.

The great news is that a transfer has come through for me, so I won’t be at that office much longer, and while I am there, my coworkers are watching out for me.

What’s kind of funny is that for the past several weeks, I’ve been dealing with depression and some serious self-esteem issues (all while I was at Listen to Your Mother and should have felt like a rock star!) and I couldn’t pinpoint why. Him coming back into the office put a fine point on it, and it hit me tonight that it was just all the old stuff coming up again.

Back to work on myself for me, it seems.

*Charm School polite only comes out when I feel threatened personally. When it’s my family being threatened, I turn into this Tasmanian devil of Alabama ugly.

Head to the Bedroom

This post was syndicated with permission to BonBon Break Media, LLC

Lane Buckman is a writer and artist, and the co-owner of Robyn Lane Books. She is living out her happily ever after in a house filled with sweat socks, Legos, and more loads of laundry than three people should be able to make. When she isn’t writing, publishing, promoting, or prepping art she uses her degrees in English Literature and Religion in her day job as a banker.
Next Article