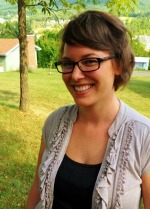 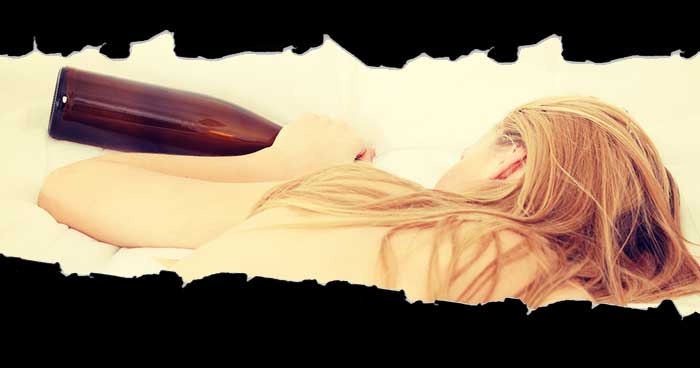 Unfortunately, the mothers of the Penn State fraternity, Kappa Delta Rho, and its victims, are faced with this question right now. An investigation is underway as police received a tip from a former member of KDR about a Facebook group where the fraternity posted images of drug deals and nude (some unconscious) women. This may seem like an extreme act of a few lost souls, but as one female Penn State student puts it, “This is hardly an isolated incident.” Some members of Greek life at Penn State are angry, but one member of KDR doesn’t even realize the magnitude of their crimes, as he reports that all fraternities do this, and there are many websites to prove that, “It was an entirely satirical group and it was funny to some extent. Some of the stuff, yeah, it’s raunchy stuff, as you would expect from a bunch of college-aged guys,” he said. “But, I mean, you could go on any one of hundreds and thousands of different sites to access the same kind of stuff and obviously a lot worse and a lot more explicit.”

So what is going on?

Even though revenge porn website enthusiasts swear their motivation is nothing but an opportunity ‘to look at real naked women’, in reality, the act of uploading a nude picture to punish a woman for leaving you or to boast about you %#$*ing her, is less of an act of sexual expression and more similar to the criminal behavior of stalking and harassment (2). It is clear that non-consensual distribution of sexual imagery and videos is intended to humiliate the victim. With that in mind, we should amend stalking and harassment legislation to reflect our new cyber-reality. Just because the abusive acts are happening in cyberspace doesn’t mean the experience of being humiliated and harassed by an ex is any less terrifying.

Why would a group of “good guys” post nude images of criminal behavior on social media?

Members of our (I’m a sex educator and doctoral candidate at Penn State) community are ‘shocked’. These guys participate in THON! So, sexually assaulting and harassing is fine as long as you also raise money for charity? Please. Let’s look at the white, heterosexual, male privilege here (3). You commit a crime, get a good lawyer, you’ll likely be fine. It’s difficult to imagine that a black fraternity would get away with posting photos of drug deals. Another recent example of the privilege of white fraternities was the Oklahoma incident where racism reared its ugly head. I’m not saying all fraternities are sexist or racist, but the very structure of them creates the environment for sexist and racist ideology to breed, but more importantly, to go unchecked. Even the KDR member admits this happens all the time, unknowingly acknowledging his privilege, “It is shameful to see the self-righteousness that has sprung from the woodworks in response to the alleged Penn State fraternity “scandal.” Here’s a quick reality check: everyone — from Bill Clinton to your grandfather to every Greek organization in the nation does the same old stuff, just as they have been for the entirety of human history”, he claims. “It’s not anyone else’s business, pretty much. It’s an inter-fraternity thing and that’s that.”

Fraternities are a hierarchical institution, where those in power choose new members, based on their ability to comply as part of a group. This system makes it highly unlikely that a fraternity will have a contrarian, or someone to say, “Hey. This isn’t cool. Let’s stop.” Something known as ‘group think’ (4), likely made the criminal behaviors of a few possible, because of the compliant behaviors of the rest. Especially online. When individuals enter virtual spaces (online groups, online games, etc.) they take on the identity of the group for the time being (5). So, if guys are posting nude images and other guys are making harassing comments, ‘good guys’ will likely do the same, even though they wouldn’t say those things in real life. This is why we need to teach our kids (especially if they are the popular kids) to speak up when they know something isn’t right, in person and online.

We know that at least 1 in 5 women have experienced sexual assault (6), which is daunting to say the least. This means many of you reading this right now have a son who has sexually assaulted someone and 1 in 5 of you have a daughter who will experience sexual assault before she graduates from college.

What can parents do before their kids go to college to try to prevent this type of behavior?

Questions to ask your kids before they head to college

You know our culture is a rape culture, when men can commit crimes, photograph those crimes, post those photos and still get away with it because “boys will be boys”. Is this the world we live in? If so, we should be very angry. We should not put up with this anymore. We can demand change here.

This post was written by Megan Maas exclusively for BonBon Break Media, LLC.

Megan Maas is a sexuality educator and doctoral candidate at Pennsylvania State. Her research focuses on sexuality, gender, romantic relationships, and sexual & social media use in adolescence. Megan has served as a facilitator, workshop leader, and speaker on issues revolving around adolescent sexuality, pornography use, sexual socialization, and parent-child communication about sexuality at universities and organizations across the country. She lives in State College with her husband and daughter. She also blogs regularly at MeganMaas.com.
Next Article