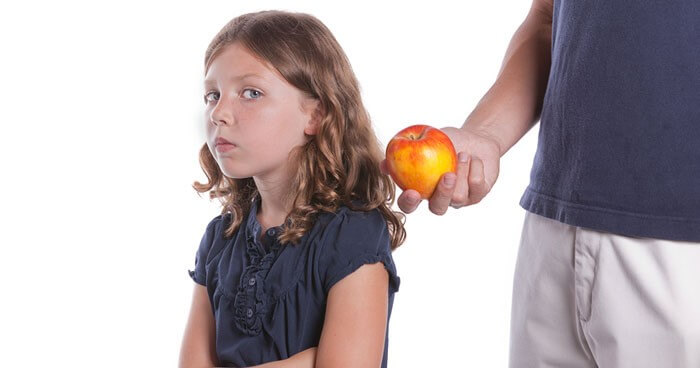 What do you think of a mother whose son eats McDonald’s hamburgers and fries three meals a day?

I met this woman through my work as a child psychologist, and I thought about calling Child Protection Services there in front of her. I never dreamed I’d end up in a similar situation.

Even though I’ve addressed head-on my son’s choosiness and so have multiple professionals, James eats PB&J for dinner most nights. And my daughter’s hardly a gourmand. But PB&J is better than a Happy Meal, right?

Sometimes success is more about avoidance than achievement. Here’s how I do it.

I accept that picky eating is a complex problem. That doesn’t mean I have to head for the drive-thru every time a tummy rumbles. So I’ve revised my pre-kids goal, which was to have kids who would eat anything, to this: for my kids to have every motivation and every opportunity to eat healthily.

This post was written by Lynn Adams exclusively for BonBon Break Media, LLC.

Lynn Adams lives in New Orleans with her husband and two children. Her work has appeared on Salon, Brain Child, and The Mid, and other publications online and in print.
Next Article