What to Say When Your Child Blathers On About Minecraft 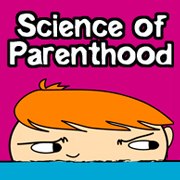 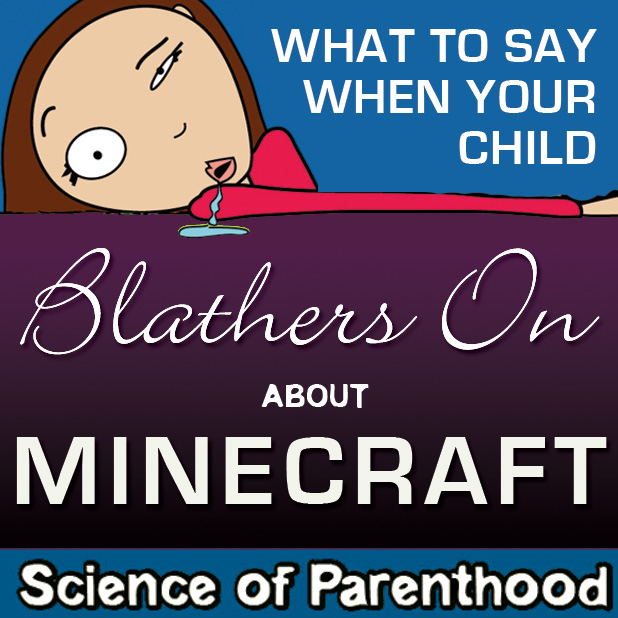 Creeper, notch, enderman, griefers, mobs and mods; if you have a Minecrafter in your house you’ve likely heard these words shouted— like another language — from the computer room. Minecraft is EVERYWHERE. If you have an Internet connection and a seven to- … well, forty-five year old, good luck escaping it.

I did extensive research (aka asking my nine-year-old) into what the hell kids are talking about when they talk about Minecraft; what they want us to say in response, and what we are probably going to say instead. Here’s a rundown on how these convos will probably go:

Oh no! I just got blown up by a Creeper!
Huh? This means that your child just lost everything they had.
What your kid wants you to say: Oh sweetie, that’s terrible! Creepers are THE WORST. Can I get you a cookie?
What YOU want to say: Perfect.  Now go start your math homework.

Gah!! An Enderman just stole a block from my house!
Huh? Endermen are the minor bullies of Minecraft. They can take single blocks from your child’s creations, one at a time. Not really a big deal.
What your kid wants you to say:  (nothing)
What you want to say: Well, now you know how your little brother feels when you take his Hot Wheels, don’t you?

Hey Dad! Did you know that Ghasts can’t blow-up cobblestone?
Huh? Apparently cobblestone is the only thing Ghasts (some sort of white creature thingy)  can’t blow-up.
What your kid wants you to say: Cool!
What you want to say: My HEAD is going to blow-up if you don’t start your goddamn math homework! Seriously, if you paid this much attention to your schoolwork you could have skipped a grade by now …

Mom! Did you know you can milk moo-shrooms to make soup?
Huh? Yep . Cow/mushroom things can be milked to make mushroom soup.
What your kid wants you to say: Wow!
What you want to say:  I can make mushroom soup tonight for dinner! (Do not mistake your child’s in-game enthusiasm for a desire to actually try mushroom soup)

I just found the ENDERPORTAL!!!
Huh? Your child basically just won the game.
What your kid wants you to say: OMG!!! HOORAY! This calls for a celebratory trip for ice cream! I AM SO PROUD.
What you want to say: Go the fuck to sleep!! It’s 11pm! 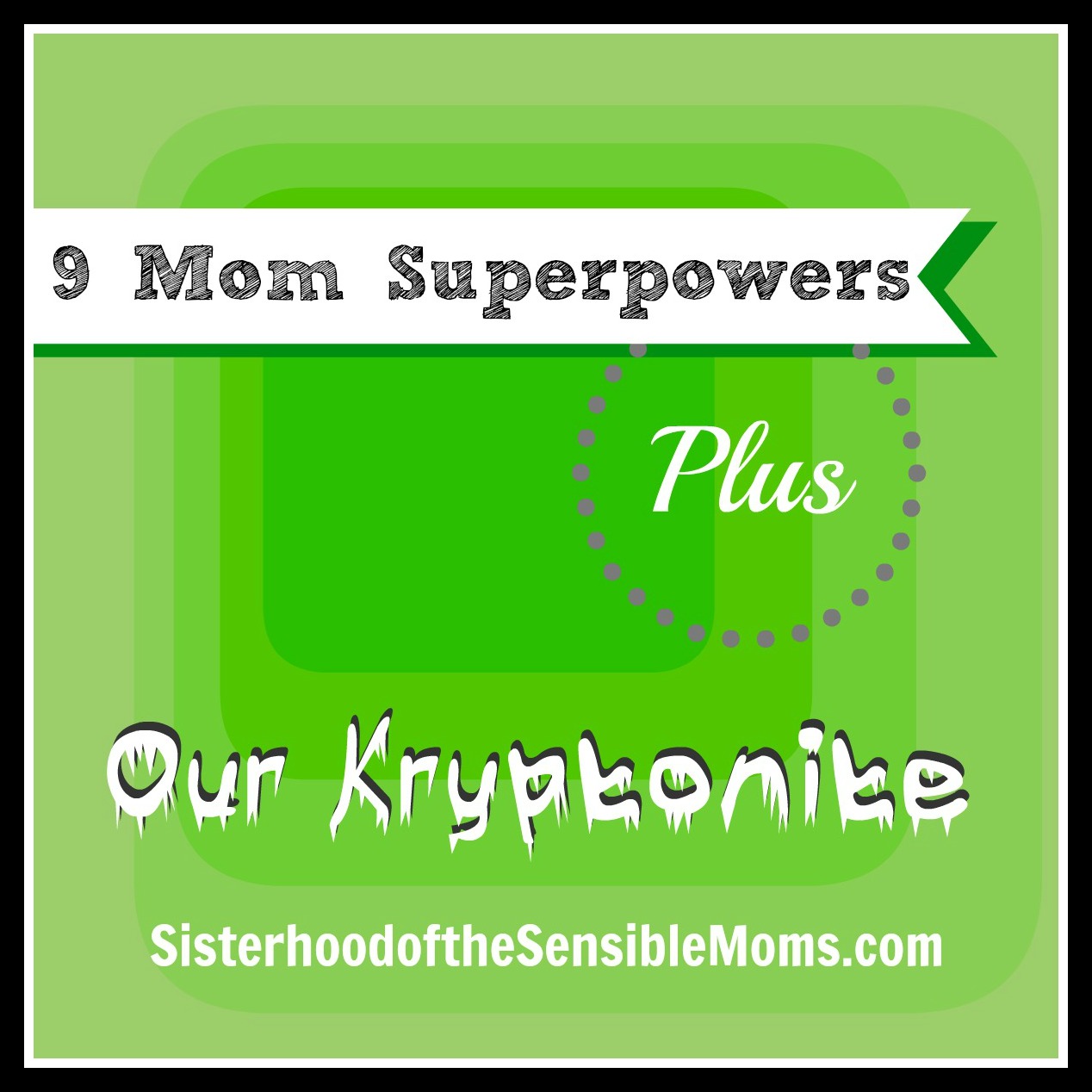