Should You Have a Trial Run With Your Baby’s Name? 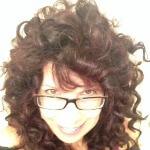 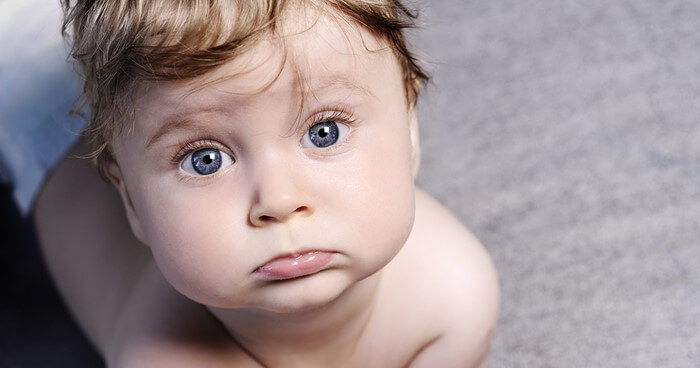 Sneak previewing your child’s permanent name can be a wise idea considering they will use it for the rest of their life. Why not gather up reviews before you decide, just like you do before choosing a restaurant to eat at or a movie to watch?

When I adopted a baby girl (after birthing four boys!) I decided to take one week and experiment with our top seven names to gauge public reaction. Granted, we were her parents and the final decision would always rest with us, but it was interesting to see just what kinds of things people associate with certain names.

The following feedback is what I heard for each contender; followed by the candor I received AFTER I disclosed this was only an experiment with a “trial” name. (Kind of like the phenomenon that occurs when you get a divorce and people can’t wait to tell you what they really thought of your spouse, now that he’s your ex!)

Aubrey – My mother-in-law proclaimed our new baby adorable but kept asking me to repeat her name, thinking she had misheard. Finally, she told me it was sweet, but people might think we misspelled the famous first name of Miss Hepburn.

Disclosed experiment: “Oh thank goodness! I was afraid my granddaughter would be diagnosed with dyslexia in school for writing her “d” backwards!”

Rose – Granted I was feeling very Titanic-y when I tried this one out. Would she grow up and insist male portraiture artists “draw her naked like a French girl, wearing only a large blue diamond necklace?” When I introduced our new baby as “Rose” to my son’s playgroup, they all hummed the theme from Sleeping Beauty, reminding me the Disney princess was called, “Briar Rose.” Hmmm.

Disclosed experiment: “Um names of flowers can be rather pretentious!

Bernadette – I brought my baby girl to a birthday party and within twenty minutes, people nicknamed her, “Bernie.” Our lawyer friend said he’d hire her when she grew up as “Bernie the attorney.”

Disclosed experiment: “Hope she can describe the Eiffel Tower and speak with a thick accent because Bernadette seems very French!”

Harmony – “But you can’t carry a note to save your life!” replied my best friend as I handed her the baby to hold. “Very pretty choice and has a lilting musical quality to it. Plus people will think she’s a vegetarian and was born on Earth Day.”

Disclosed experiment: “Well, I wouldn’t want my baby’s name to have the word, “Harm” in it.”(Wow. Never would have occurred to me.)

Lucy – At the park, the grocery store, and in the bank people met our little “Lucy” and launched into the “Vita-meata-vegi-min” routine. Or they’d remark it was a shame she wasn’t a redhead. One cashier sang, “Lucy in the sky with diamonds.”

Disclosed experiment: “I love Lucy, but there can be only one. Unless she’s in a cartoon and Linus’ big sister.” (Note: As we discarded this name, my husband crooned like Kenny Rogers, “You picked a fine time to leave me Lucille!”)

Melanie – Really what could be said about this beautiful name? Melanie Griffith was great in the movie “Working Girl.” But then our baby girl did something in her diaper and my sister-in-law called her “Smelly Mellie.” My niece and nephew poked her tummy and said she had a “jelly belly” from eating too much in the “deli.” Seriously?

Disclosed experiment: “We know what you’re going for with this. Melanie was kind and wonderful in “Gone With the Wind,” but then she surrendered her son and husband to another woman and promptly died. Why not just name her Scarlet?” (Indeed!)

Violet – Yes, despite being admonished for flower names above, on day seven we used this name during a family gathering. People asked if they could call her “Vi” which I thought was cute. One woman said it was her favorite color and would we paint the nursery a pretty lavender shade? So far, so good. I think we’ve found our name!

Disclosed experiment:  “Violet, you’re turning violet! Oompa Loompa, doompetydoo…. Can I borrow some gum?”  (Ugh! Back to the name books!)

This post was written by Stephanie Lewis exclusively for BonBon Break Media, LLC.

Stephanie D. Lewis pens a humor blog at Once Upon Your Prime, along with featured writing on The Huffington Post. Her work has been seen on Bluntmoms, In The Powder Room and XO Jane. Her novel Lullabies & Alibis (Motherhood, Marriage, Mayhem & Mirth) can be found on Amazon. She is a single mother of six kids residing in San Diego, California.
Next Article