Caitlyn Jenner from a Feminist Liberal Christian Point of View 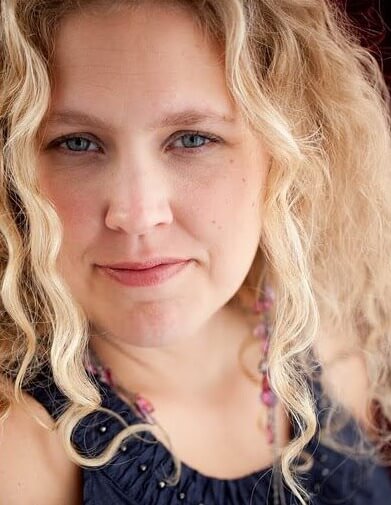 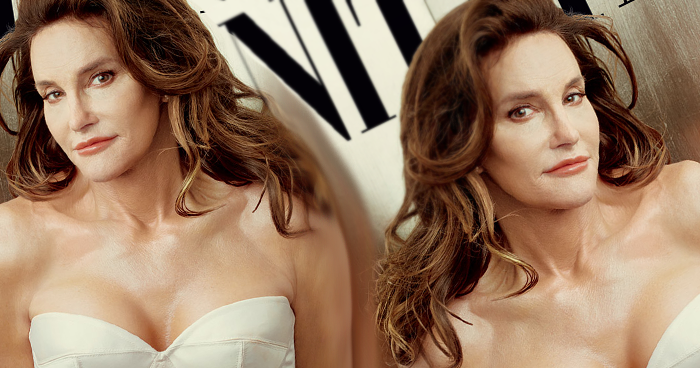 I’ve sat on this for a couple of days since the Caitlyn Jenner cover broke the Internet. And frankly, I wasn’t sure I wanted to say anything public about it. But I imagine I have a perspective to offer that maybe rides a middle ground that I can’t seem to find whenever I open another commentary or opinion about the issue. It took me 30 years to finally come to grips with my own opinions and beliefs about the homosexual community (yes, this is a rabbit trail – yes, I understand that Caitlyn isn’t gay). To grow up in a conservative Christian worldview that denounced any type of sex outside of a heterosexual marriage union, meant I had to jump through a lot of hoops in my head before I could acknowledge that I didn’t agree with the Christian view. The arguments were oversimplified, under challenged, and grossly missing scientific understanding of the human brain and its complexities.

I freely admit that my beliefs and theories about transgender people are even less developed. I don’t know what to think. I know that my limited understanding of hormones and brain chemistry mean that I’m not qualified to tell or judge another human being’s perspective on him/herself. I know that there are children born male that “feel” female their whole lives (and vice versa), and it’s not necessarily because of some parental dysfunction or environmental cause.

I take the stance “Live and let live.” Never would I judge, ostracize, or criticize someone in the throes of an identity crisis such as feeling one sex and outwardly showing another. And damnit, I would defend them against any Christian who’d dare say God wasn’t pleased with him or her.

Having said all that, the cover of the Vanity Fair magazine made me uncomfortable. Very uncomfortable. But not towards Caitlyn. Towards us as a society.

One of my “shout from the rooftops” messages I want my kids to grow up with is this: Your body and outward appearance do not a person make. Especially for girls. Girls who are barraged with media images and perfectionist ideals that are completely unattainable.

The praise and adoration towards Caitlyn’s new figure makes me cringe. You know how when you lose weight and someone says to you, “God woman, you look great! Nice work!” and you feel so complimented and happy…and then very, very sad at the same time? It’s because laced in the compliment of weight loss is the criticism that you weren’t as great when you were heavier.

So here we are as a society gushing over Caitlyn’s new figure – a figure that isn’t even realistic for most 35-year-old women, never mind someone who is 65?! Really? And as we feminists criticize the over-photoshopped, synthetic, surgery-enhanced versions of the female body on magazines and TV, we seem to have forgotten that message with Caitlyn. In fact, in this case, it’s perfectly acceptable. Why?

Aging can’t be defeated. Caitlyn’s going to have to carry the same burden that so many of us women already deal with. How do we stay feminine and beautiful and intrinsically female when age and weight and life begin to shed our perky breasts and fill in our thigh gaps (which I never ever had anyway)?

We do it by reminding ourselves that our femininity is not just in our ability to look like a non-gestating teenager only four years out from puberty. Our womanhood is defined within our souls and our spirits. It’s the essence of our being.

I’m sure Caitlyn felt this for many years. That her femaleness was inside, hidden by a male body. That her outside and her inside did not match. I can’t understand it but I can feel compassion for that struggle, and can understand why she’d want harmony between the two. But I’m very afraid that in her attempt to match the outside with the inside, she has bought into the lie that so many of us liberal feminists are trying desperately to crucify. Females aren’t body parts.

Why did she have to be in a corset? Why did the images have to be so provocative and sexual? Why did her introduction to the world as Caitlyn have to be overshadowed by the incredible work of photographers, makeup artists, surgeons, and designers? Isn’t this supposed to be about her…but instead we’re all wondering how she managed to look like that so quickly and who are the master magicians behind this radical transformation?

Aren’t we missing the whole point that the transgender community wants to communicate…which is, we are born with disharmony between our outside and our inside and you must look beyond appearances to understand the depth of who we are?

When all this fanfare dies down, when the reality TV series is put to bed, and when Caitlyn is left with what we all struggle with – an aging, imperfect human body, how is this moment going to be remembered? As her one crowning glorious moment as a hot and sexy female? Or is she going to feel pangs of loneliness and sadness – wishing that people could have commended her for all the other things she’d done in her life, and that her soul was to be treasured even if her body didn’t match.

I realize that if I lost things about my body that I attribute to my feminine side (losing breasts, uterus, etc.) that I would struggle emotionally. I’m not saying that Caitlyn shouldn’t want to look female if that’s how she feels inside. But someone should have warned her that entering the female gender is a land mine of insecurities, eating disorders, endless plastic surgeries, and the never-ending quest to beat age with chemicals and synthetic procedures…and it’s all a lie. A money-making, male-driven industry that insults the true female. It takes a strong mind to resist it, and I fear that letting Vanity Fair help introduce her to the world was a very big mistake.

I imagine that Caitlyn is like the rest of us women….

A human being that wants to know…

The female gender is not so fragile that it melts away when our bodies do. And to the opposite degree, you don’t become female just because someone implants silicone into your chest or removes certain body parts. Caitlyn knows this. She’s lived the reality of feeling female even when her body did not. But a media crazed society – no matter how progressive and liberal they claim to be – still can’t seem to focus on anything else than outer appearance.

And it makes me very sad.

Read more on the Front Porch

Julie Stoian is a full-time web designer and blogger, making her mark on the Internet with a tech blog called Fabulous Blogging. An award winning lifestyle blogger as well, she was chosen as Anderson Cooper's blogger of the day in 2012 and appeared on Anderson Live several times, as well as BBC World Have Your Say. Off the Internet, she is a mom of four, a musician, foodie, and theater buff.
Next Article