Reassuring a Mom with 7 Words 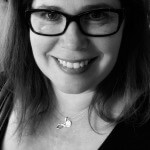 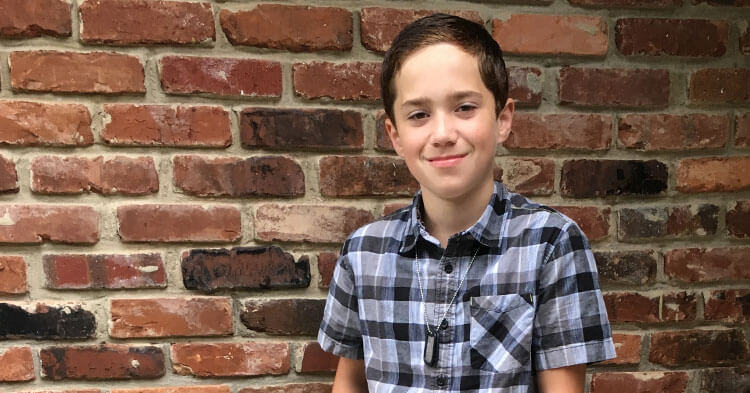 I’ve never been a dreamer. I’ve never been one to look far into the future and imagine things like my own wedding, having babies, retirement. Once I had a wedding and had babies, looking to the future didn’t get any better. In fact, it got worse. I’ve written before that while I was pregnant with Charlie, I dreamed of caskets. I never dreamed of first birthdays or graduations. Only very unhappy endings.

A side effect of losing a child is that you have a somewhat irrational fear of your living children being taken from you for any number of random reasons. Like dying from the same thing their brother died from. Like falling off their bike, not into the grass but into the road right as a car drives by. Like tripping down the stairs and breaking their necks. Like being bitten by a copperhead while mowing the grass. While eating popcorn at the movies. While … shall I go on?

I thought I was crazy. Until I realized I’m not. I’m grateful for friends who aren’t scared to tell me they feel the same way.

The thing is, this irrational (but very rational in my head) thought process doesn’t allow me to look into the future — the real one that is years or decades away. “The Future” to me is something that’s going to happen this week. I have a very hard time looking past my weekly view on my old-school paper calendar. I just can’t plan any further out than that.

So imagine my surprise when all of a sudden, my elementary school-aged child was going to be going to middle school. Like, I looked up and he has teenager features and a tiny mustache forming and a voice that may or may not be changing a little. I woke up one day, late this summer and realized he’s growing up.

There was a middle school registration day on my calendar.

And after that, a 6th grade orientation day.

And after that, still shocking to me, the First Day of Middle School.

Today, I emailed his group of teachers to ask a question about the 504 Plan he has to help him with a few ADHD issues. It was about homework — simple and to the point — and I thanked them for making the beginning of school a great experience. One of his teachers wrote back:

Teacher: Henry is awesome! For tonight he needs to study for his quiz tomorrow.

Me: Thank you! He adores your class and is enjoying it so far.

Teacher: He will prosper with us. He’s home.

I’d be lying if I told you that right then, reading his 7-word email response, I didn’t tear up and exhale like I haven’t in months.

Those simple words were all that were needed to reassure this mom that her baby was going to be just fine. Her baby, who isn’t a baby, was going to prosper and grow and become the young man he’s supposed to be. His teacher (all of them, I’m sure, but this one for darn sure) was going to make sure of it.

As for me? After exhaling 90% of the anxiety and nerves that I’ve been holding onto about middle school, I realized that I, too, would be ok. I’m going to prosper in this place in time. I’m home, too. 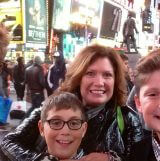 Jana is an overly-optimistic, bourbon-drinking, Auburn football-loving Southern belle who has been writing at Jana’s Thinking Place since 2008. Over the years, Jana has written for sites such as Band Back Together, Still Standing Magazine, and Project: Underblog. She was honored as a 2012 Voice of the Year by BlogHer and is the co-Director/Producer of Listen To Your Mother: Atlanta. Jana lives outside of Atlanta, with her son who is 11, and the memory of her first son who died in 2003 from late-onset Group B Strep. You can follow her on her blog, Facebook page, Instagram, and Twitter.
Next Article