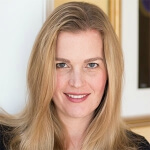 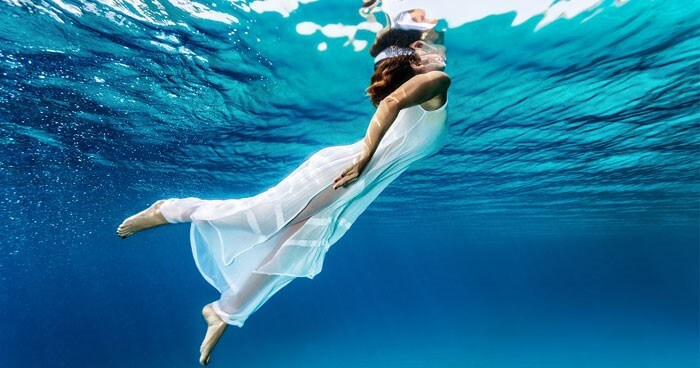 “How do you pick up the threads of an old life?” Frodo asked.

I’m wondering, too. Over the past several months to years (honestly, it’s nearly impossible to put a time frame on it), life seeped out of me, leeching into the darkness of the worst depression I’ve ever experienced. Thoughts of suicide didn’t creep, ease, or sidle unbidden into my mind; rather, they invaded, catapulting themselves to the forefront of my brain in a full frontal assault that was terrifying in its intensity and its ferocity. My world view, already narrowed through the periscope of depression, shrank to a single burning point of pain from which there seemed no escape. For the first time, I felt my depression as a separate entity, as “other,” as a force actively trying to end my life.

During this time it didn’t appear that I did much of anything. I slept a lot (my depression is what psychiatrists call “atypical”). I sat in my favorite chair, motionless on the outside but a stew of rumination and self-flagellation on the inside.

Mark picked up every responsibility I dropped, without complaint. He continued to go to work every morning, and when he came home, he did my work, too. He did laundry, grocery shopped, cooked, and read bedtime stories. He coordinated with friends about whether we would show up for backyard picnics and then took the children without me when I would inevitably quake with anxiety and dissolve into sobs at the thought of leaving the house. He held it together for me when I couldn’t bear the thought of trying to act normal in front of a group of people who weren’t obsessively counting the minutes until the numbness of sleep. He is my rock.

I stopped returning calls. I stopped returning emails, texts, responding to invitations. Most Sundays I dragged myself to church with Mark and the children, only because church is a habit. I sat in Sunday school and through the worship service, but it felt like sandpaper rasping on an open wound. Being in an atmosphere that used to mean so much, reaching out with my mind for comfort and feeling . .  nothing. It was confirmation that something was wrong with me, that I was a horrible person.

Logic and depression are mutually exclusive. Depression lies, and you can know that while you’re in it, and still be taken in. Depression doesn’t give a damn how smart you are. It doesn’t care whether you’ve never done this before or whether, like me, you’re so familiar with depression that you’ve got a psychiatrist and a therapist. Depression will still knock you to the floor, beat you bloody, and stand over you, breath putrid and hot in your face.

Asking for help is not any easier the second time. Or the eighth. I’ve lost count of how many episodes this makes for me, but what terrifies me is that in each one, the bottom is further down. I looked at the faces of my children and my husband and I wanted to live, even as my brain begged me to die.

Desperate, in January I began to research my options and found transcranial magnetic stimulation (“TMS”). Approved by the FDA to treat depression in 2008, it’s a technology that uses a magnet like those found in MRI machines to stimulate the brain. Scientists aren’t completely clear on why it works for depression, but the theories are that it either stimulates the brain to produce more neurotransmitters (seratonin, norepinephrine, dopamine, GABA), or that it stimulates the brain to simply speed back up and start functioning normally again.

TMS is an intense treatment; starting in May, I went through six weeks of daily sessions, each 37 minutes. When we added treatment at the four week mark for anxiety, I had to spend an extra 20 minutes a day in the chair.

And here’s the part where I buried the lede: after six weeks of TMS, I am testing in near-total remission from depression. I feel better than I have in ages. If this is what the normal human brain feels like, I have been missing out. For years.

Cue the confetti cannons and glitter bombs, right? Well, sort of. Depressed Angie has been living in my brain for so long that the threads of the old life don’t seem like mine. I have been away, even as I have ostensibly been here the whole time. As Mark put it, “It’s almost like you’ve been deployed overseas for the past year.”

It is overwhelming. My house is a wreck. Lacking the energy to deal with things, I let life accumulate in piles of paper. My marriage is surviving with minimal attention and my friendships are all but abandoned. Writing has obviously just not happened for over a year. Even my body doesn’t seem like mine. Trials of various antidepressants have packed on a protective layer of pudge that depressive inactivity has allowed to solidify around my hips and midsection.

If my depression were a one-time demon, slain and never to return, I would be more jubilant. But if history is any indication, it will try to mount a new attack sometime in the future. My new reality includes the realization that I’m going to have to be even more vigilant in guarding against depression in the future. My mental health will require lifelong babysitting.

I am finally awake, but awake to find that I have slept through a year or more of life, and the world went on while I was sleeping. My children grew, life changed, friends moved on. Depression causes loss.

Re-entry will be my battle now, and re-entry feels like trying to merge onto a crowded interstate from a standstill.

It is going to be difficult, but not insurmountable. And I am thrilled that I get to do it at all. Perhaps the sky has been blue all along, but now I notice. It’s vivid. If there were flowers in the world over the past year I couldn’t have told you, but now I am captivated by the hibiscus blooms outside my front door. There is sun, and there are smiles, and I can finally laugh again.

This post was written by Angie Kinghorn exclusively for BonBon Break Media, LLC.

Angie Kinghorn is a recovering attorney turned writer and stay at home mom. Her work has been published in four anthologies, including the best-selling humor compilation You Have Lipstick on Your Teeth. She was a BlogHer VOTY honoree in 2012. Her dog was not impressed. Angie adores dark chocolate and the Oxford comma with equal fervor, and is not to be trusted in a bookstore with a credit card. You can find her work on her blog, Angie Kinghorn.
Next Article