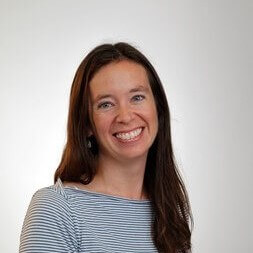 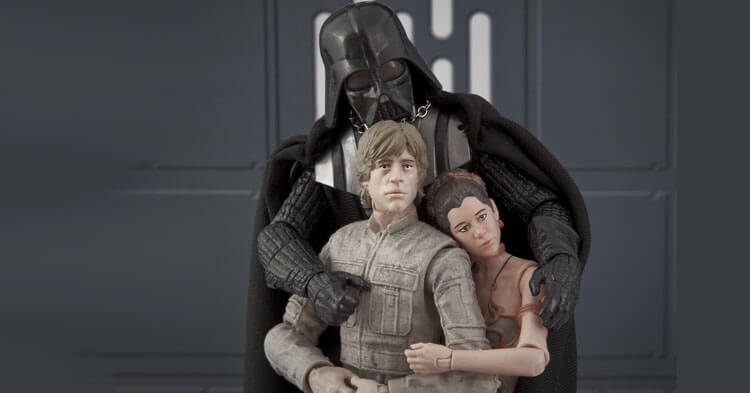 The Force has awakened in my household. It is with my 6-year-old son at breakfast when he flips through his industrial-sized encyclopedia of Star Wars Lego sets. It is with him in the car when he browses the book of detailed cross-sections of Star Wars ships. It is with him during homework. He can’t work a math problem without clarifying some obscure detail about General Grievous.

The Force is with my son every frigging minute of the day.

By default, the Force is with me, too, and it is absolutely ruining me.

Thanks to Star Wars, I am no longer a relevant person. In my pre-parenting days, I did predictably dull and adult things in my morning commute, like listening to NPR. True, I am removed from the weightiness of world news in the early hours of the day now, but this is one of those instances in which change isn’t necessarily improvement.

Instead, my mornings are spent discussing the ins and outs of plot points, character motivation, and the sequencing of film events. I am asked to think about why Anakin Skywalker went to the dark side. I am asked to think about his transformation daily. Sometimes I am allowed to launch new theories about his choice. Usually, I am required to repeat my old theories, at which point I try to compensate by basking in the comfort of familiar ideas.

I should also note here that I am an English professor. I do like revisiting texts ad nauseam. In fact, that’s why they pay me the little bucks. Still, I get tired of theorizing about a text that isn’t actually my favorite. That frustration leads me to point two:

I am beginning to develop more empathy than I’d like with my students. Don’t want to discuss “Song of Myself” for a third class period? Ok, guys, sure, I get it. Let’s take the day off. That’s just how I felt this morning when I was talking about Force lightning for the fourth morning running. See that? That’s not what I should be saying to a room full of apathetic 20-year-olds.

I am becoming a weirdo in the carpool line. I should admit that I have a penchant for absurdity and weirdness. I mean, my son didn’t fall that far from the tree. So when he began meowing the main theme of Star Wars as we pulled into the carpool line last week, I couldn’t help but join him. It was a glorious rendition, our little duet. I stopped meowing before the teacher on duty opened the door for him, but I could see from her face that she had spotted something strange going down between us. I guess I was meowing with too much gusto. Oops.

My party plans for my son are becoming ridiculously theatrical. Like any typical parent, I set up a bounce house in the backyard for my son’s fourth birthday. When he turned five, we played Pin the Tail on the Donkey. You know, nothing groundbreaking. At six, his party looked like every other kindergarten party: he and his friends went to the local trampoline park and jumped themselves into delirium. This year, however, his party sounds like it’s straight out of Disneyworld.

At 2 pm sharp, a grown man in a brown robe is going to march down my driveway to the tune of a too-familiar musical overture. He will stop in front of a gaggle of slack-jawed 7-year-olds and brandish a plastic light saber. He will introduce himself as a Jedi, pose for photographs with each one against a starship backdrop, and then teach them the finer points of light saber dueling. Afterwards, another grown man will stalk into the backyard in the get-up of Kylo Ren. The Jedi and the 7-year-olds will take turns fighting him off.

Did I mention that grown men will be playing these roles? Really, who grows up to do these things?

The worst part is that I am positively squealing with excitement about this party. I am even going to make pool noodle light sabers just like those moms on Pinterest!!

I’m so pathetic. Next thing you know, I’ll be headed to Comic-Con. Hello, Dark Side.

Tracey Watts is a writing instructor at Loyola University of New Orleans. She spends a good deal of time frustrating her children with useless opinions on kid movies and kid culture. She is not a huge fan of princesses. She does like Shark Boy and Lava Girl. Although she should probably be composing academic articles, she would much rather write about topics related to the harder of her two jobs -- parenting.
Next Article