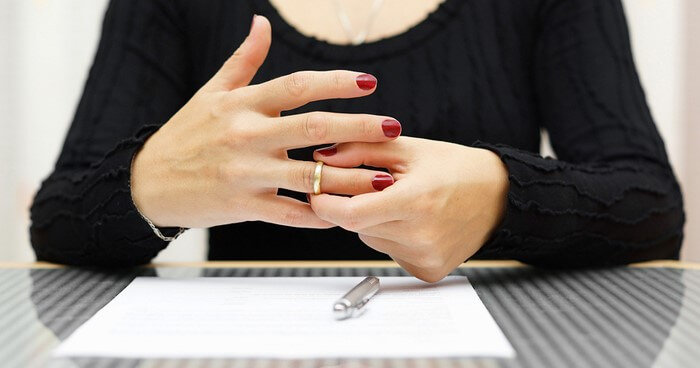 I am going to be okay. After three years, I conquered the basement storage space. I expected a confetti canon or a small parade, but the wobbling light waiting outside the entrance was enough.

It sounds silly, I know. But that space has taunted me. While it is as large as a small room, “crawlspace” would still be a better description of it. It is one of those dark areas under your house that was dug out, now has vinyl running across the floor and walls, and off in the corner the sump pump cranks away.

With no light fixture, it is illuminated only by what little light trickles through the hole in the wall that leads into it.

I am generally okay – not great, but okay – with enclosed spaces, but the dynamics of this space induced panic at the very suggestion of going in. I have peered from a distance, but haven’t been able to even muster the courage to pop my head in to look around.

Three years ago, my now ex-husband moved out. Still in the house with the kids, that room is now my responsibility. At that time, it felt like everything was. I was the one who had chosen to file. I was juggling going back to work with two small, very confused children, trying to take care of the house, and dealing with heartbreak, attorneys, and a lot of paperwork. I pushed taking care of that room back into a corner along with the most difficult thoughts to process, and struggled to make it through the days for myself and the kids.

As we found our new routine, I began cleaning out the house. It was calming, to sort, process and move on. These sessions became a quiet time where I could sort through the grief in my heart as well, working to release myself from the overpowering shame and sadness that flattened me so many days. A drawer here, a closet there, adding new accents to make the space mine.

Each time I considered a new project, I walked by the storage space uneasily. It held the darkest of anger, and both our biggest and most petty arguments: Who wanted to live where, who wanted what, who spent how much, and who did more.

One day when anger seeped over, I directed all of my rage to my ex’s empty boxes from some exercise equipment. Bulky, damp, and discarded, they sat just inside that dark room. I couldn’t have them in the house any longer, but could not catch my breath when I tried to step into the room. A family friend came over, handing each box out to me, and I rid myself of the clutter, another piece, another step forward.

Now a full three years since he moved out, I have just in the last month been able to think of this house as mine. While the foundation and much of the furniture is the same, I have made it my own with memories, elbow grease, and creating a home for my business here.

So it was time. I chose to make a lesson of it, gathering the kids. I told them that there will always be things that scare us, even as grownups, and that it is natural and okay. The most important thing is to have faith in yourself and the determination to push past fear. And, don’t be afraid to ask for a little help.

Armed with my Shop-Vac and flashlight, I told the kids I was going to clean out the storage space. They came down to the basement, but unimpressed, ran off to their toys. I made myself stop and breathe. I explored each corner, relinquishing the power the room held over me as I worked.

When I emerged, sweaty with both exertion and lingering anxiety, there was my daughter, wearing a broad smile, our camping lantern swaying in her hand. She asked if she could go inside, and she did, holding up her light and looking around.

This post was written by Tracy Jensen exclusively for BonBon Break Media, LLC.

Explaining Divorce to a Child

Tracy Jensen is a writer, marketer, mother, fundraiser, marathoner, and music lover. A single mom of two kids ages six and five, she is notorious for doing things the hard way. She believes fresh air, a good cup of coffee and a compelling story can cure just about anything.
Next Article