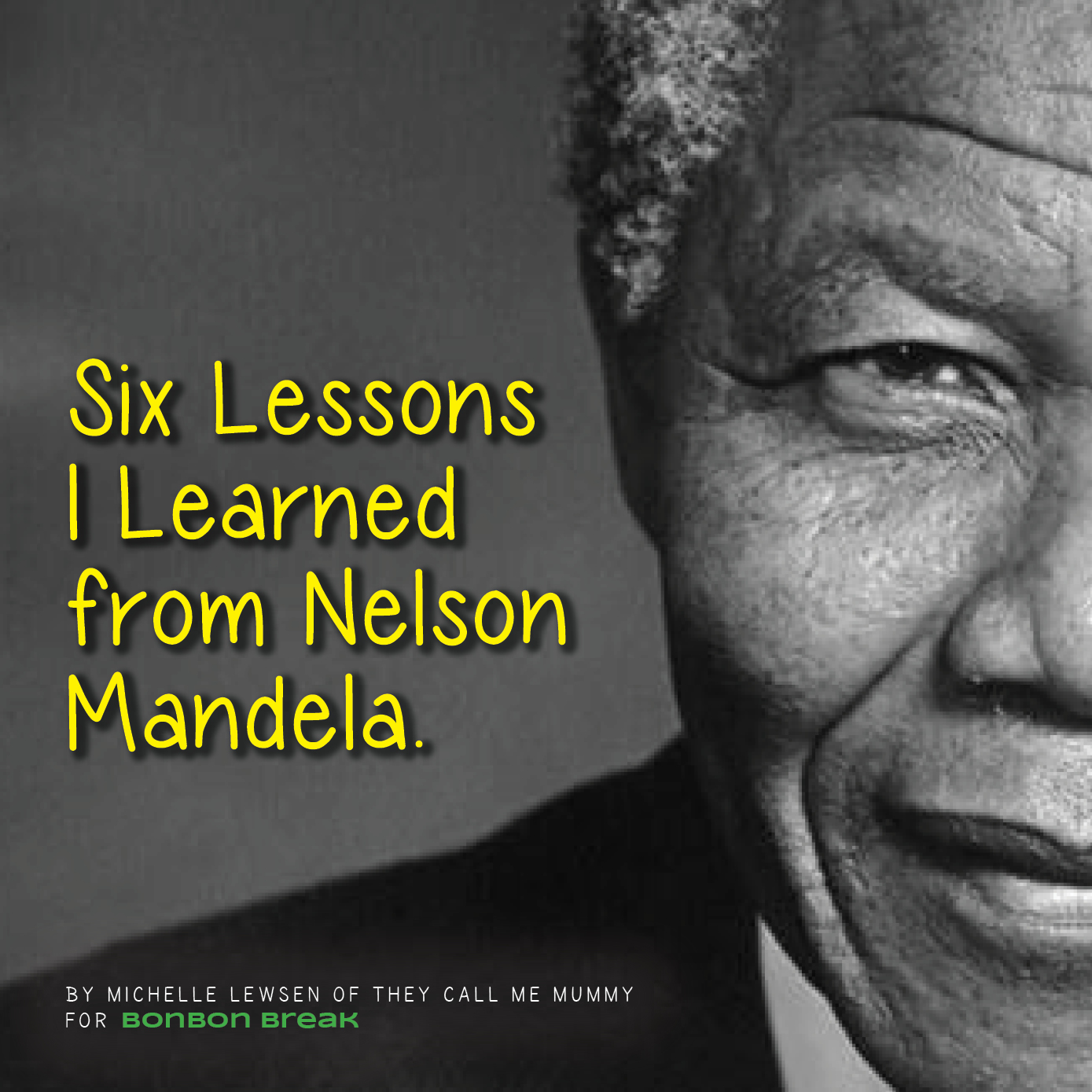 I grew up in Apartheid South Africa.

My childhood was idyllic and picture-book pretty. I was raised by two incredible parents who nurtured my siblings and I with respect and an abundance of love. My siblings and I also grew up with another ‘mother’, Flora, our family’s maid who took care of my family as if we were her own. Except that we weren’t.

Flora’s family weren’t allowed to live with her in our lily white neighbourhood. Flora took care of us, but our government didn’t allow her to take care of her own children.

Until I was twelve years old, the only black kids I ever saw were on American TV shows. I do recall that during school holidays, Flora’s children would sometimes leave their township and come stay with her at our home. I have no idea whether this was ‘allowed’ or not, but my parents taught me from a young age that this segregation that our country forced on it’s citizens was NOT OKAY – that our government’s treatment of Flora and her family was not okay.

It wasn’t the same in a lot of my friends’ families. I vividly remember a school friend coming over one day and refusing to swim in our pool because Flora’s kids were swimming with us. Her disgust and refusal marked a milestone in my life: the first time I actively saw for myself – with clarity – the injustice of it all. That friend never was invited back. I’m 38 years old now and still, I feel immense shame when I recall that day.

That day was the first time I really questioned the way we lived… the laws we lived by. I spoke to my Granny about it (I could always count on her to discuss issues with me like a grown-up) and she opened my eyes and my mind. I found out that, in her late teens, she worked for Lionel Sidelsky (the lawyer who allowed Nelson Mandela to do his articles – almost unheard of in those days) and later, she was PA to Bram Fischer (who acted as Nelson Mandela’s legal defence at the Rivonia Trial). In addition, she did a lot of covert work looking after the underprivileged, running a soup kitchen through police lines in Zimbabwe to besieged shanty-township residents. With a glint in her eye, she told me how, when there were riots, she’d still venture into the townships with her car full of pots of soup, loaves of bread and other provisions, because there was a job to be done. She once spent three straight days at the airport, following a siege in the Congo, helping refugees.

If I learnt anything from her, it was that the women in our family are strong and that standing up for what’s right is more important than just about anything else. In this spirit, and at massive personal risk (these were the days when people simply disappeared in police paddy vans and never returned) she and my Grandpa Herbie also secretly ran a safe house for fleeing ANC (African National Congress – the political party founded by Nelson Mandela) members from South Africa. In fact, the SA Bureau of Secret Service had a file out on her due to her political activism in South Africa prior to going to Zimbabwe (then Rhodesia). On her return to South Africa, she was denied the right to resume citizenship, and her passport and identification documents were seized. Her fight to reclaim her citizenship lasted many years.

This incredible woman was such an inspiration to me and, together with my parent’s phenomenal teaching, she helped me to grow up in South Africa with a burning desire for change. We cheered together as we watched Nelson Mandela freed from prison. We gasped as he chose forgiveness over retribution. We cried as he used his platform to extend an olive branch instead of a gun.

What a thrill it was for all of us that my school was the first in Johannesburg to integrate. What a proud memory it is, to this day, that black kids were welcomed into our school with open hearts and open arms. My community may have been exclusively white, but not by choice. The pride I feel to have grown up in a family and community that actively fought against Apartheid is immeasurable. The shame I feel for living a charmed childhood at the expense of someone else’s children is even more so – it’s a guilt I will carry with me forever, despite the knowledge that it wasn’t by choice.

In 1994, I turned 18 and was eligible to vote. How humbling that it was also the first year any black South African of any age was eligible to vote, Nelson Mandela included. How shameful and uplifting and heartbreaking and wonderful it felt to stand for hour upon hour in that long queue as it snaked around city blocks. I was part of a giant centipede-like line made up of rainbow coloured people. There was singing and dancing and ululating in that queue. The hope was tangible. The joy was electric. The togetherness was exquisite. The pulse of South Africa beat in the hearts of everyone there as we collectively imagined a future of hands clenched peacefully, palm to palm instead of in angry fists.

Once the votes were tallied a few days later, Mom, Dad, my siblings, Flora and I gathered in front of the TV and we watched as our new president, Nelson Mandela was inaugurated. He spoke of our Rainbow Nation and we knew it was possible because we had felt it so viscerally in those voting lines.

It was with great sadness that I left South Africa a few years later, for a new life in Australia. South Africa represents the best and the worst of my life experiences and lessons. It is my foundation, my heritage and where my roots are. My pulse still beats with African drums, even as it harmonises with a digeridoo.

Last week, when I heard that Nelson Mandela had passed away, I sobbed. This world has lost far more than a President or a politician. This world has lost an icon – a symbol of the very best that humanity has to offer. This man had enormous lessons to impart, and I feel incredibly blessed to have learned them as a South African.

Here are 6 lessons that Madiba taught me and that I will teach to my children:

2. Nobody is better than anybody else and nothing is more important than fighting for equality.

3. Forgiveness is a get-out-of- jail-free card. Grudges are nothing but bars for our own personal prisons.

4. Life is too short to care about what other people think. However, never stop caring about how other people feel.

5. Love comes more naturally than hate and it will beat hate every time.

6. Success is relative. What matters is effort and intention.

Rest in peace, Madiba. Your Long Walk is over.

ABOUT MICHELLE: Michelle is an award winning copywriter with 18 years’ experience in the advertising industry. She is  also the founder of theycallmemummy.com – a website for women (parents and non-parents, alike) covering a wide range of topics from parenting to work-life balance to mental health to fitness – the whole gamut. She was recently voted one of the 25 Voice of the Year Honourees in the “Inspiration” category at the BlogHer ’13 Conference in Chicago.