I Am a Patriot 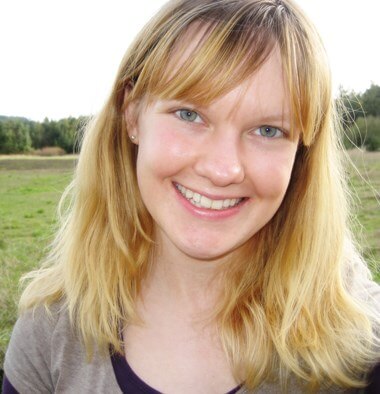 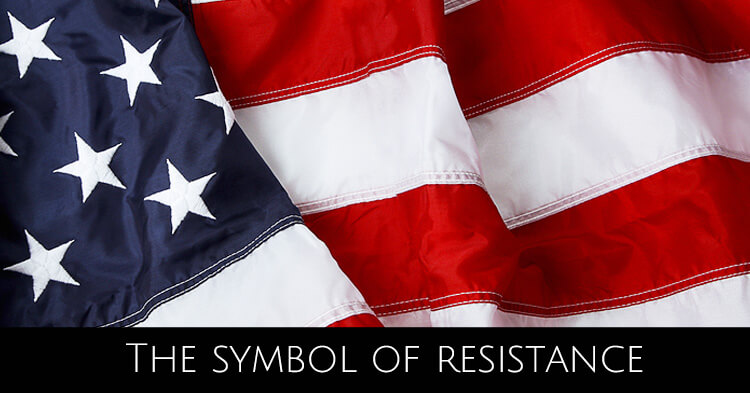 It’s a challenge to find hope in the chaos that the government has wrought upon our country since Trump’s inauguration on January 20th. I know I’m not the only person who goes through the day with low-level – surging to high-level when I read the news – anxiety about the state of the nation. As disgusted as I am with the actions of the new president and his administration, I’ve been finding rays of hope shining through the darkness of his presidency.

During his campaign, he convinced people that we needed to make America great again. To be completely fair, I know many good people who resonated with that rallying cry. Their towns are devastated, they’re struggling to get by, and they saw something in the promise of what a Trump presidency could be. Many of them have since changed their mind, seeing the damage of the first days of his term. I’m sure that others have not.

Regardless of the people who supported, or still support Trump, the past days and weeks have made me certain of one thing: America IS great. Without a doubt, there are improvements to be made across the board, which I won’t try to discuss here, but the American people? Since Inauguration Day, Americans have been showing up, speaking up, and protesting for our country. We’ve been on the streets, on the phones to our representatives, volunteering our time and expertise to support one another. That’s the greatest patriotism I know. We’ve been fighting for democracy, for the constitution, for honorable leadership, and for human rights.

This presidential mess has brought together people of all backgrounds and values to stand for our country. It’s no longer an issue of right-leaning or left-leaning, urban or rural, or any other designating factors. Americans are banding together to protect the basic tenets of our free society. We are uniting against hate, fear, injustice, and intolerance.

While scrolling through my Twitter feed, one particular tweet gave me pause: “People have been asking what the symbol for ‘the resistance’ should be. We already have one.” This was written above a picture of the American flag.
We are all Americans, and the flag is for all of us. I stand by that flag and by my country. I stand by my fellow American citizens and the democracy we are fighting to preserve.

A Letter to my Hometown 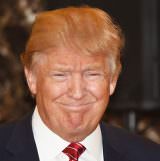 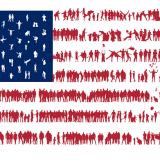 Christie is a freelance writer and creator of the blog MicroSchoolery. She is a former teacher with a background in elementary education, and she continues to work in and advocate for progressive education. Christie currently homeschools her two young children, finding magic and joyful learning in the wilds of the Pacific Northwest. Her downtime is spent reading, practicing yoga, and writing whimsical children’s stories.
Next Article