How I Stopped Trying to Get Pregnant 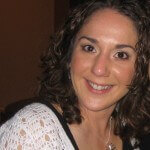 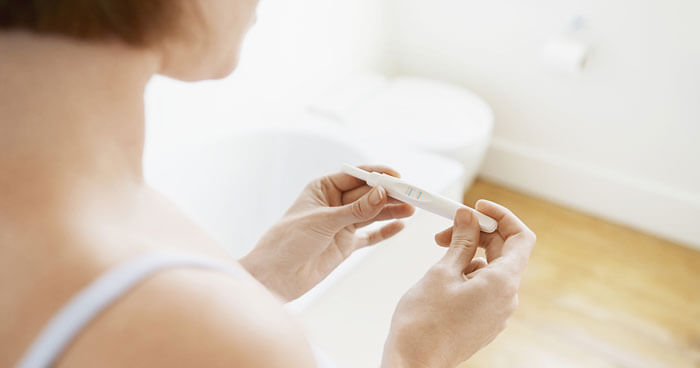 I’m sure my husband thought here we go again every time I came home from a girls’ night out in tears. It only meant one thing. Another one of my girlfriends had announced that she was pregnant. My husband and I had been trying for years with two heartbreaking miscarriages and month after month of disappointment.

I had always put on a happy face in front of my friends. I told them it would happen when the time was right. But inside I was dying.

As my friends’ bellies grew, my jealousy and frustration rose. To my husband, I sounded like a broken record. “Why can’t we have a baby?” I would ask over and over. From the time I was a little girl all I ever wanted was to one day become a mommy. And it felt like it was happening to everyone but me.

Let’s face it, trying to conceive was no longer fun—it was like a second job. And I felt like a failure at it. I needed to do something that I knew I could succeed at. So I decided to become finally a yoga instructor. For years I placed my desire to become a teacher on hold thinking, I would soon be pregnant.

Before I had the chance to think twice about it, I reached out to my very first yoga instructor and booked the teacher training. While my friends were buying pack n’ plays and cute baby clothes, I threw myself into my practice. I got on a plane and traveled over 3,000 miles to a yoga oasis. It was a life changing journey.

When I arrived, the only two people I knew were the instructors. For one week I lived in a cabana on the beach without modern day plumbing, did not wear shoes, consumed a vegan diet, produced more sweat than I thought was humanly possible, and trained with the most amazing group of people. The week was truly transformative.

I came back to the states a more calm and relaxed person ready for more training. So I signed up for one closer to home. During the 8-month training, I was able to let go of all of the emotions that had been weighing me down. Tears rolled down my face as I practiced. I felt comfortable enough around my fellow trainees not to hold back the pain that rose to the surface. Those darn restorative poses were the worst!

Throughout the training, my husband and I were still trying to conceive. We had even gone to a fertility clinic and planned to start treatments as soon as the training wrapped up. One month after the training ended I received a call from the doctor who told me I was pregnant. Of course, I thought there had to be a mistake. We hadn’t started treatment yet. Nine months later I delivered a beautiful baby boy.

After everything we had been through the first time, we assumed it would take a while to get pregnant with baby number two. To our surprise, it happened right away. We feel completely blessed to have two wonderful, healthy little boys.

This post was written by Michele Balcerek exclusively for BonBon Break Media, LLC.

Breathing to Find Balance in Motherhood

Michele Balcerek is a writer and yoga instructor who lives in the Washington, DC area with her husband and two children. One day she hopes to publish a novel. Until then, she’s a copywriter for an alternative health company.
Next Article