Becoming the Life Raft You Once Needed 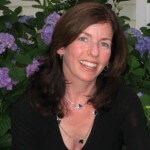 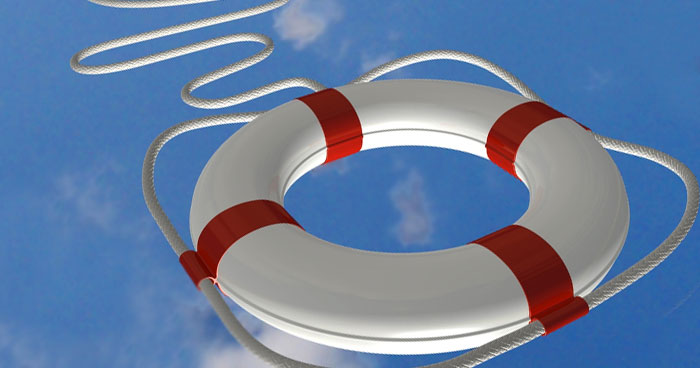 At my son’s elementary school, there is a bucket-filling program, where the kids are encouraged to perform kind acts, give compliments and show respect to others. It makes sense: initiate compassion at the younger ages so that these kids are learning valuable lessons about kindness and caring, which can carry them through those prickly middle school years and beyond.

The big question is, does it work?

I know plenty of adults who seemed to miss the memo on bucket-filling. Their concern for others is either somewhat lacking or superficially forced. They help others because they know they should and not because it feels good to do so.

Maybe compassion can’t be taught. Maybe you need to be put in a situation where you need compassion, so that you know how to give it back.

I believe that’s what happened to me.

I had always considered myself to be kind and caring. But, I think I may have been one of those people who went through the motions, helping others because it was the right thing to do.

But, then a crisis was hurled at our family: our youngest son was diagnosed with a rare type of pediatric cancer. The short version of this news meant my son would need to endure almost a year of chemotherapy, six weeks of radiation, and full-time home-schooling. Simultaneously, this also meant still being a present parent for our two older kids, who both had to keep up with the demands of middle school and high school respectively.

With no extended family living nearby to support us, we were suddenly faced with either relying on friends and neighbors or trying to go it alone.

The familiar adage, “you find out who your true friends are in bad times” became very meaningful. Some people surprised us by going above and beyond what we ever would have expected, while others disappointed us to the point where we questioned if we wanted to maintain the friendship. For the most part, we were flooded with compassionate gestures, ranging from family dinners left at our door to gifts and sweet cards for my son.

The caring and kindness we received throughout that harrowing year was like a life raft, carrying us through the rough waters until we finally, finally reached the shore, safe but exhausted.

Our bucket had been filled and re-filled numerous times and when we did cross that finish line — where my son had his last treatment and could go back to being a regular kid again — all I wanted to do was express my gratitude and help others in what ever way I could. I yearned to return the kindness and fill buckets all over town.

A few months after my son finished treatment, I attended a fundraiser for pediatric cancer. I also signed up to help with future events.. A friend of mine who had been through a similar ordeal with her child was at the fundraiser, and I relayed my enthusiasm for wanting to become more involved. She said:

“I know how you feel. After you’ve been through this, you want to help everyone. But, you can’t save the world.”

I know she’s right. I can’t save the world, but I CAN spread kindness and caring, one person, and one bucket, at a time.

This post was written by Emily Cappo exclusively for BonBon Break Media, LLC.

A Love Letter to My Mother

The Days Are Long

Emily Cappo is a writer at Oh Boy Mom, who blogs about her adventures as a mom to three boys and one girl dog. She is also an iced tea junkie and tennis-playing fanatic whose game never improves.
Next Article