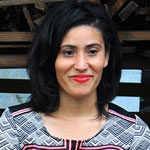 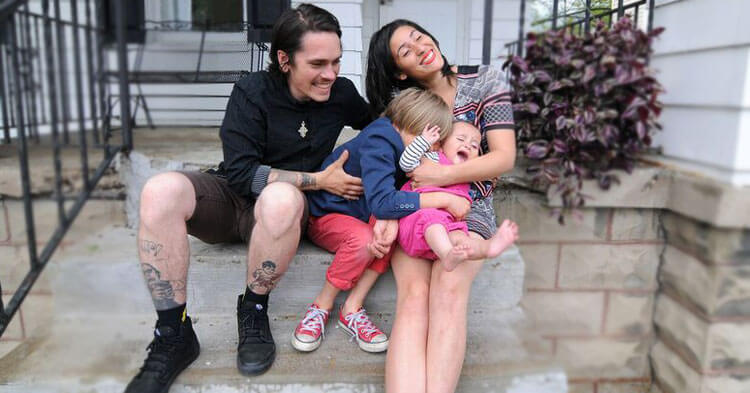 I live in Norwood now. It is an urban, racially integrated, rough around the edges but not straight-outta-Compton kind of place. As I try to rock back in the metal porch swing glider that came with the foreclosed house we bought, it annoyingly bangs against the siding of the house. The glider is too close to the house and I am too lazy to move it.

From here I can see the one hundred year old church I got married in. Norwood has architectural diamonds in the rough, like the church and a library that looks like something the forefathers might have built as a courthouse. Two girls laugh loudly as they cross the street; I envy them. I envy the young, bored looking girl I saw earlier with an open bottle of Hawaiian Punch sitting at the park. How I miss the time when I could be absent-minded. I envy mostly everyone but me, because it is much easier to imagine others’ happiness and much harder to imagine my own.

I am mean. I look to draw blood. I am out here on this porch swing because I needed to cool off after a (one-sided) verbal boxing match with my husband, Jake.

I hate that I am so insecure, so backward. I come from a long line of backward and an even longer line of people with trust issues used as survival skills. But, I do believe in Grace. I also believe it’s coming to me.

The problem with Grace is that it tastes like oatmeal, not steak. It arrives in a Lumina and not a limo. Grace is like nothing I hoped it would be and everything I need.

The other problem? The waiting and the recognizing it. Often, I want one of those Lazurus rising from the dead numbers. It usually works out a little more like this; I’ll get a perfectly timed text from a friend in a moment of desperation. At which point, I throw my phone behind me and wallow for another couple of hours before I realize the text was my Grace.

When God sends me a raft I usually doggie paddle for a while longer just in case he wants to send a cruise ship. The good part about Grace is it always comes; sometimes in waves, other times in slivers, but almost always by morning.

I Got Saved at Jesus Camp by Life with Roozle 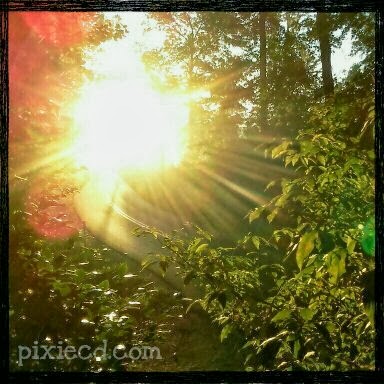 A Quicksilver Moment by Life Your Way! 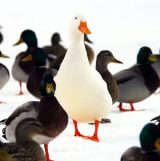 The Joy of Not Fitting In

Adalia Boehne is a mom, wife, musician, audio engineer, and eldest sibling. She is also: strong willed, prone to power trip, and an extroverted introvert.
Next Article