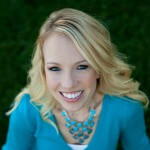 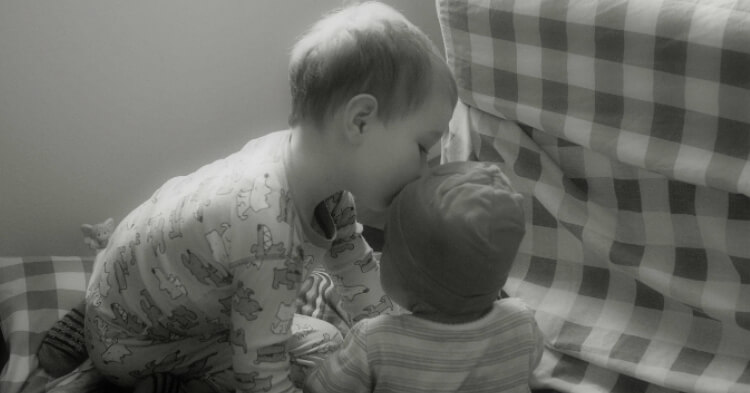 I see the posts every time I scroll through Facebook or Pinterest, with bright, clearly labeled graphics that jump out as people share them across social media.

“10 things not to say to parents of preemies.”

“5 things you should never say to someone who is grieving.”

If there’s a group or a role or a label, there is an article for you: moms, dads, grandparents, those dealing with death, special needs parents, teenagers, toddlers, NICU parents, mothers who have miscarried, people with depression, veterans… and the list goes on and on. What not to say, don’t say this, don’t say that.

But eventually, all we hear is DON’T SAY.

While we may hope to ward off insensitive comments with our lists of what not to say, what we are doing instead is causing people not to say anything at all. For fear of offending or causing hurt or saying the “wrong” thing, we are creating a world where people are scared of reaching out, of trying to connect, of showing others that they do, in fact, truly care.

I’ve read these lists, and most of them are what has been said to me. I’ve been told many times over that God gives special children to special parents, that God doesn’t give us more than what we can handle, that I’m inspiring as a special needs mother, that everything happens for a reason.

But here’s what I’ve learned – because of, within and despite all of these words and phrases: the very essence of saying something, of being there and being present for someone else, is more important than what is said.

Yes, there are deliberately cruel and insensitive comments, but these are an exception and shouldn’t be given any value.

Most often, it is not what is said that matters, but how it is said and why it is said. The truth is that in times of such immense and overwhelming grief or struggle, most words do sound hollow. Usually, there are no words that can convey the depths of despair caused by many uncertain situations like a critically premature birth or an unexpected diagnosis or the death of a loved one.

It’s when we listen beyond the words that we can hear the real sounds emerging: love and compassion.

When Brenna was born, and in the months and years following, so many people reached out from all periods of our lives – from old music instructors to high school coaches and teachers to college friends we hadn’t spoken with since graduation. I remember very few of the actual words said, but I remember every single person who was there for us, who made it a point to take time from their lives to reach out and express care and love for our family. I also remember those people who didn’t say anything. I’m sure they felt awkward or uncomfortable or didn’t know how to convey what they wanted to – but what it felt like on the other end is that they didn’t care.

Making the time to say something to those in your life who are hurting, who need encouragement or who deserve congratulations is one of the simplest and most meaningful ways of caring for those around us.

It is easy to avoid situations or experiences when we feel uncomfortable or aren’t sure of the right words. However, the timing may never be right, and the words may never feel good – but expressing love and care is always the right decision over saying nothing at all.

Sometimes, instead of taking offense to every phrase that feels not enough when we are hurting, we need to stop listening to the actual words so that we can hear the love when someone makes the time and effort to be there for us in the best way they know how.

Courtney lives in Illinois with her husband Evan and two children, Connor and Brenna. After Brenna was born with a life-threatening skin disorder in 2011, Courtney began blogging to chronicle their family life and experiences parenting a child with physical differences and special needs. Courtney is also the author of A Different Beautiful, releasing August 1, 2016.
Next Article