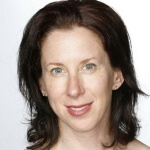 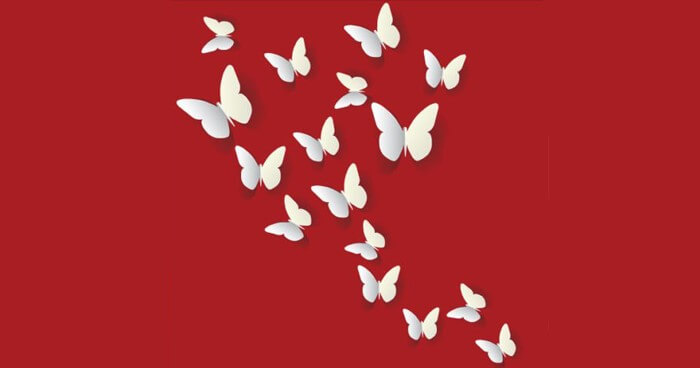 The box was nothing particularly special; likely, it had been mass-produced in China. It had once contained a pair of long-ago-lost pearl stud earrings, given to me — by whom, I can’t even remember — on my bat mitzvah, when I was 13 years old.

In my early teens, I’d seen a collection of small, decorative boxes at someone’s house, and they had intrigued me. I had decided that I, too, would collect small decorative boxes. I would become a Collector of Decorative Boxes, display them, fill them with tiny, magical things. And I did, colonizing space on shelves and desks for that ever-growing collection. Because I was a Collector. That was who I was, the image I cultivated for myself — even if, over the years, what the boxes mostly collected was dust.

Now, I was 32 years old. And I had carried that cheap ceramic butterfly box with me for nearly 20 years, across the country, through a succession of apartments during university, and now in the “grownup,” apartment I shared with my girlfriend.

But I’d recently begun to read articles about decluttering, had started to look around my grown-up apartment and notice just how much extraneous stuff I’d accumulated. No wonder it was hard to stay organized, find clothes in my closet, keep the place tidy. Slowly, I began to toss things into the Goodwill pile. One website suggested getting rid of 27 things per day. At first, I despaired at finding that many items. A couple of weeks or so in, my girlfriend and I spent an entire, giddy day ridding ourselves of hundreds of things. At the end of the purge, we peeled off the dusty, sweaty clothes we’d been wearing (I still remember that purple ribbed Gap turtleneck that never looked right on me) and added them to the pile. We reveled in the lighter, brighter, airier space, marveled at drawers that closed and bookshelves that actually had space for more books.

And then I noticed my collection of boxes, sitting on a shelf, taking up space. Until that moment, I hadn’t even considered letting them go. After all, I was a Collector. This was my Collection. It was part of my identity, my image, who I was.

I picked up the butterfly box. And it occurred to me that maybe I wasn’t actually a cheap, mass-produced, white ceramic butterfly box. It occurred to me that the self-image I had cultivated for myself at the age of 13 didn’t necessarily apply two decades later. Maybe my identity couldn’t really be expressed through objects, let alone a “nothing special” token I’d randomly acquired on the cusp of adolescence.

Sometimes, you don’t know the weight of things until you let them go. When I put that box into the Goodwill pile, a wave of emotion wrenched through me. Frankly, I nearly threw up. Sure, I could peel off a ratty sweater and feel liberated, but choosing to move beyond an outdated identity was decidedly scarier: if I wasn’t a Collector, who was I? More importantly, whom might I become if I didn’t have to hold on to vestiges of the past?

A decade or so after that initial purge, I find myself decluttering again. In the wake of separating from my girlfriend, who would eventually become my wife and the co-parent to our children, I am once more facing half-empty shelves, clearer closets, empty spaces where so many of the things we shared are now gone. It’s partly exhilarating, partly terrifying. The proportions vary from day to day, but, increasingly, there is more calmness and satisfaction — and less emptiness — in the new spaces.

Deciding to end a marriage is a decision to rewrite the narrative of your life going forward. We define so much of ourselves through our spouses and partners. When you separate, you confront momentous decisions around finances and housing and children, but underlying all of those things is the question of your own identity, your self-image: who am I if I am no longer married? What will I do with this newly blank page that is my future? What does it mean to let go of something I’ve assumed would be part of my life forever, even as it became increasingly clear that it no longer worked?

Don’t get me wrong: I’m not equating my marriage to a cheap white ceramic box. If anything, it would be closer to the pearl earrings the box once contained: something precious, now lost, only its outer trappings remaining. There’s grief at the loss, in the letting go. But there would be more pain in holding on, in trying to fit into a version of the future that no longer suited me. There would be more pain in clinging to an identity that I had, for better or for worse, moved past.

Sometimes, even the tiniest objects carry immense emotional baggage. And, sometimes, you don’t know the true weight of those things until you let them go.

This post was written by Susan Goldberg exclusively for BonBon Break Media, LLC.

Susan Goldberg is a freelance writer, editor, essayist and blogger, and coeditor of the award-winning anthology And Baby Makes More: Known Donors, Queer Parents and Our Unexpected Families (Insomniac Press, 2009). Her articles and essays have been featured in Ms., Today’s Parent (where she’s a contributing blogger), Parents Canada, The Mid, Advisor’s Edge, National, CCCA and Stealing Time magazines, the Globe and Mail and the National Post, as well as in several anthologies and collections and on the CBC. In 2012, Susan was chosen as one of BlogHer’s Voices of the Year community keynote speakers, and has twice been a VOTY honouree. She is one of approximately 30 Jews in Thunder Bay, Ontario, where she lives with her sons and a changing cast of cats.
Next Article 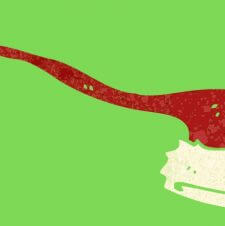 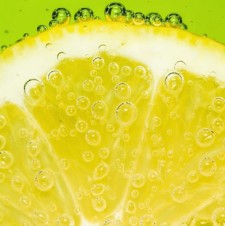