Darkness Be Damned… Because That’s What Bitches Do 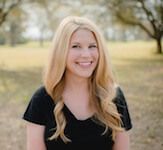 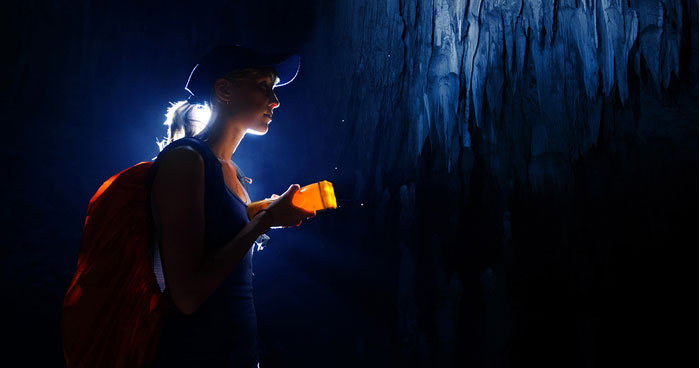 I am the mother of three small children.

I am the only child of an ailing parent.

It’s a tight space, where I live. It’s often dark. The oxygen feels low. I have to concentrate to breathe. Sometimes, the air gets squeezed out and I’m breathless.

It reminds me of the time I went spelunking in college. I’ve never been a fan of small spaces, but it sounded like a fun adventure. I could do anything at that point in my life. I was fearless, and would try anything once … which is probably why I have done a whole lot of things exactly one time.

The darkness in that cave was suffocating; I’d never been in a place so pitch-black before. I had to focus my breathing, continually reminding myself that this is fun and I will not die. When we finally burst back out into the open air, I nearly wept with relief.

I won’t sit down on the cold cave floor and wait for my circumstances to change. I’ll keep moving, keep bumping around and fumbling in the dark because THAT IS WHAT BITCHES DO.

Now, if you know me in real life, you know that I’m not a bitch at all. I’m actually a very polite, kind person — the opposite of a bitch, actually. In this case, I am using “bitch” to mean a woman who isn’t lost in the fire, but is made from it. That’s a quote I read somewhere recently, and I love it.

Bitches don’t sit and wait to be rescued from their life. Bitches make their life awesome in spite of. Bitches take situations around the neck and OWN THEM.

I have a good life, even though it is happening in a very tight, very difficult space. And I’m still breathing, even though sometimes I have to work at it.

So darkness be damned. I will make the best of today, because that’s what bitches do.

I’m going to OWN IT.

Harmony is a full-time mother of three who navigates the waters of motherhood without any grace or finesse whatsoever. A fan of strong coffee, red wine, and very sturdy undergarments, her work is best described as "honesty and insanity in one fell swoop."
Next Article